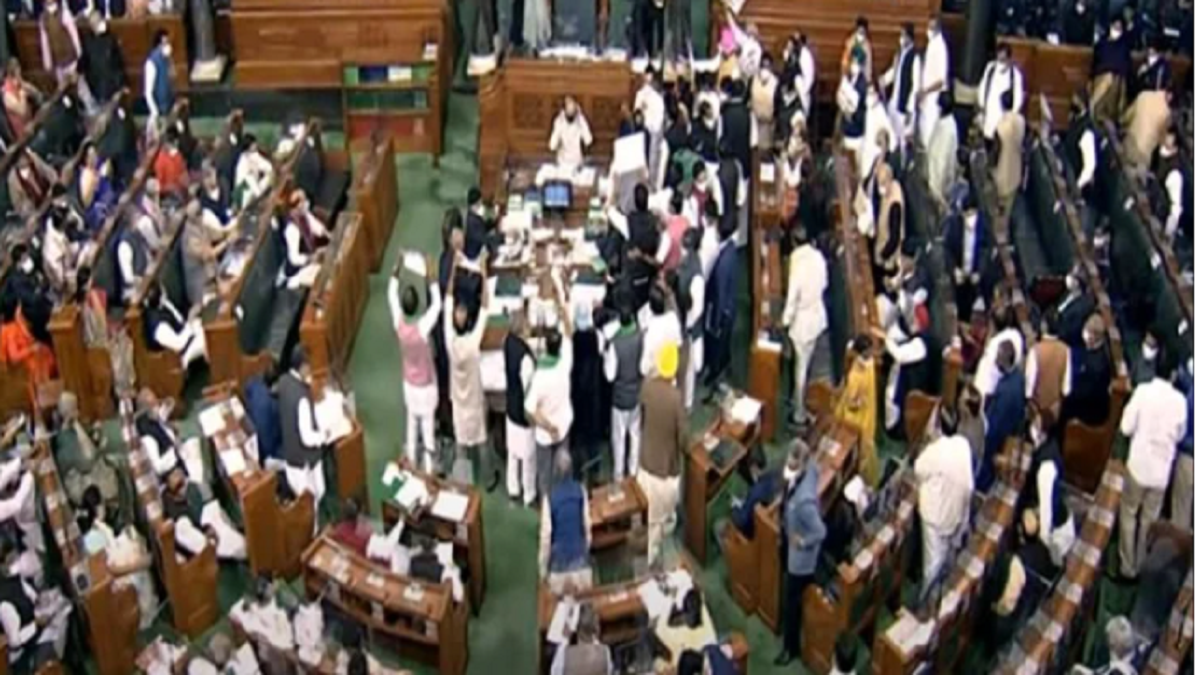 A total of 2,17,509 complaints were registered against the Maharashtra government during this period on the Centralized Public Grievance Redress and Monitoring System (CPGRAMS). Of these, 78,378 complaints were resolved. This information was given in written reply to a question in Lok Sabha.

Complaints can be lodged from anywhere

Union Minister of State for Personnel Jitendra Singh told Lok Sabha that the Central Government has made available a countrywide grievance redressal platform – CPGRAMS – at https://pgportal.gov.in. Any citizen can lodge his grievances related to Central Ministries/Departments/State Governments/Union Territories (UTs) on it from anywhere.

All states and union territories are connected with this platform

Singh informed that each Ministries/Departments of the Central Government and State Governments/Union Territories are associated with this system. The complaints lodged on this are resolved by the concerned Ministries/Departments/States/Union Territories. The CPGRAMS is also available to the citizens through the mobile app. With this the UMANG platform has also been added.

The Union Minister said that the government has also signed an MoU with the Common Service Centers (CSCs) of the Union Ministry of Information Technology and Electronics to further ease the process of filing complaints. Complaints can also be lodged through them.

The Central Government has taken several measures to make the CPGRAMS platform more practical and user-friendly. These include steps like integration of state grievance portals with CPGRAMS, disposal of complaints in 45 days instead of 60 and introduction of appellate mechanism in CPGRAMS. 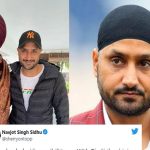 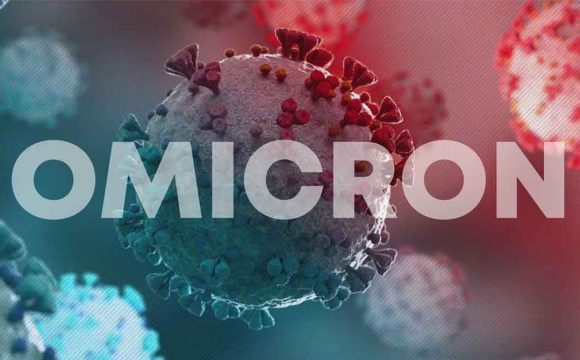 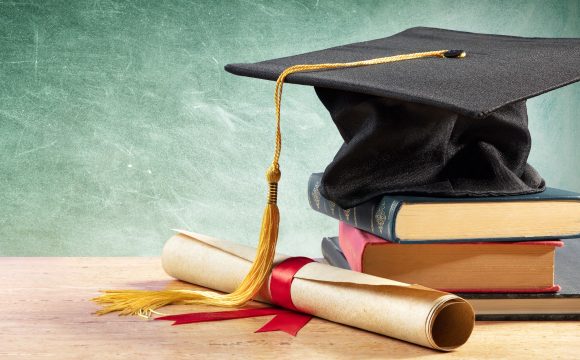 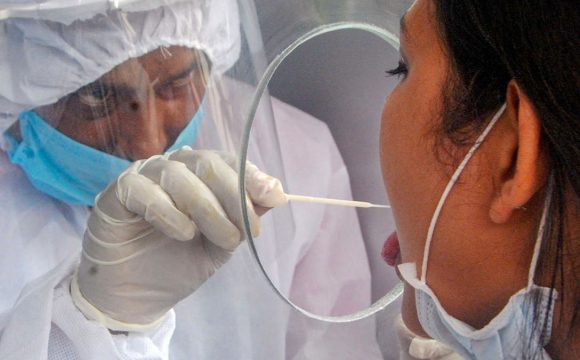 Hospitals Test Patients Despite ICMR Guidelines Suggesting Against It 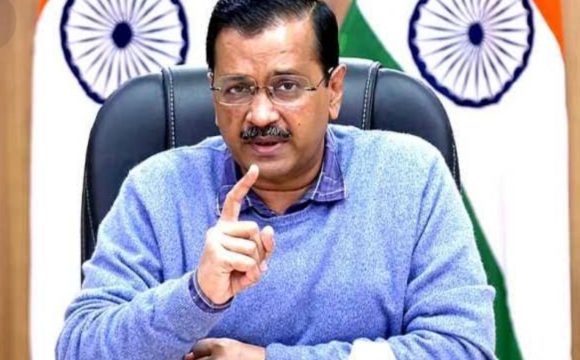 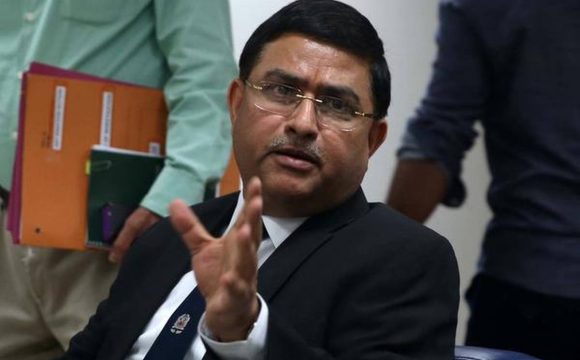 Ingress of Large scale Bangladeshis into India- Is It Not Based On Facts?