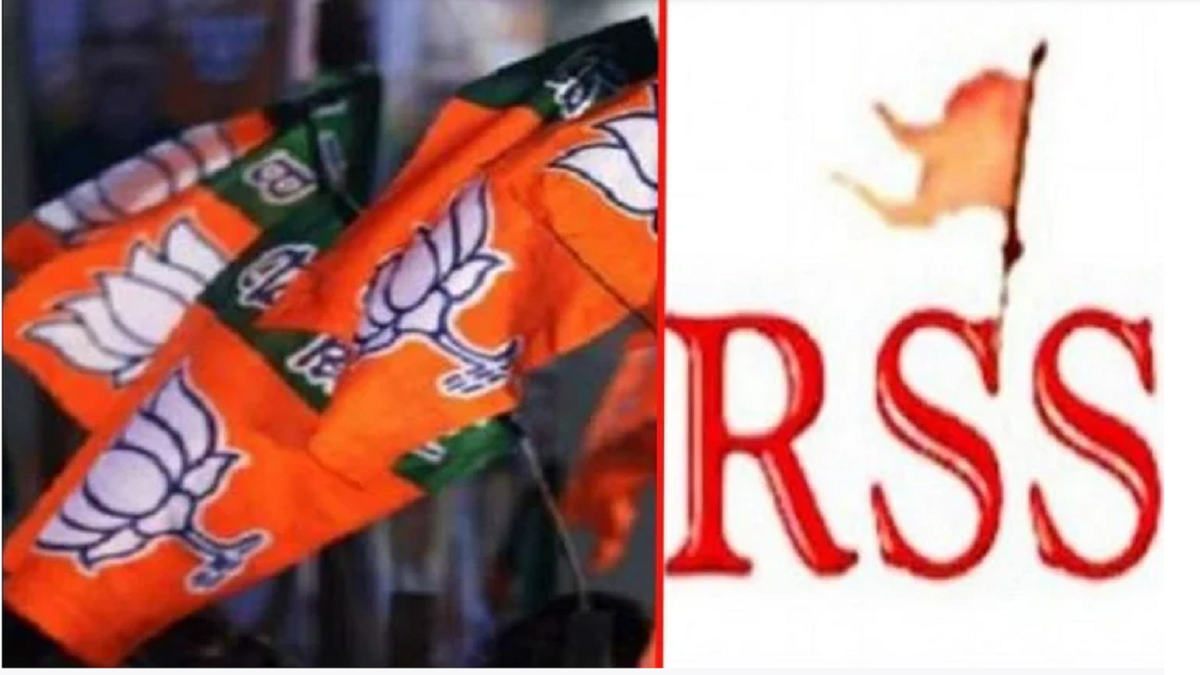 According to information received from sources, Krishna Gopal, who is working for coordination between RSS and BJP, has held a meeting with the officials and workers of Goraksha province at Baba Gambhirnath Auditorium on Friday. The meeting of three sessions lasted from 9 in the morning till late in the evening. In this, about 800 office bearers of all the RSS affiliates and BJP from ten districts of Gorakhpur-Basti and Azamgarh divisions participated. The first session is presided over by Krishna Gopal himself.

Volunteers and BJP workers should knock from door to door. No one should leave home. This work has to be done at the assembly level. Along with giving information about the work of the central and state government, the growing prestige of Ayodhya, Kashi and Mathura has to be discussed. To make it easy, he gave this mantra. Sangh officials clearly said that victory is necessary in this election. If this happens, then the two national political parties (Congress, BSP) will be almost destroyed. The political party (SP) which is trying hard to fight in this election will also be of no use. It will not find any political party to compromise in the next elections.

The union official clearly said that the upcoming assembly elections are near. Now the need is to work hard. There are 62 assembly constituencies in Goraksha Province. Good work has been done in every field. Good deeds have to be discussed at the bottom and create an atmosphere in your favor. The achievements of seven years of the central government and about five years of the state government have to be told. Information has to be given about the construction of a grand temple in Ramjanmabhoomi Ayodhya. It is also to be told that the lost form of Kashi and Mathura has returned. Religious places are being rejuvenated. Every needy is getting the benefit of public welfare schemes.

The second session was presided over by Subhash, the Pracharak of Goraksha Province, then in the last session, field campaigner Anil and Province Pracharak Subhash took the lead. These office bearers gave a message to the heads of allied organizations and said that atmosphere has to be created in every assembly constituency. Good results will come only with mutual coordination. 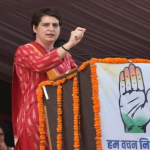 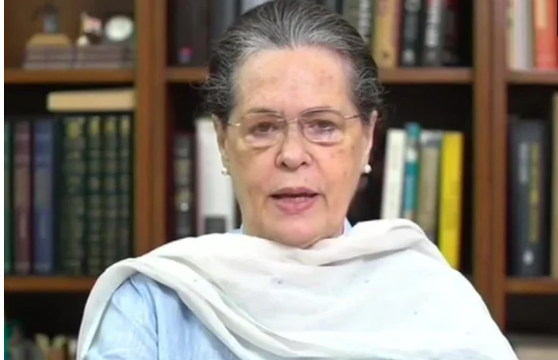 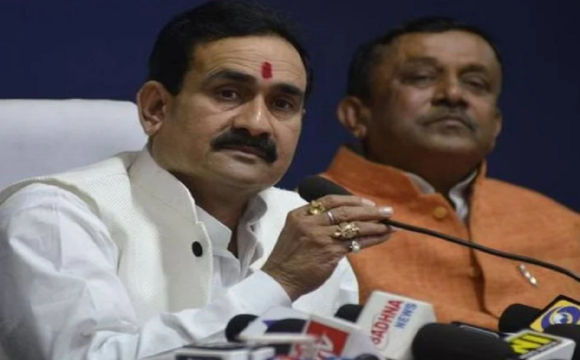 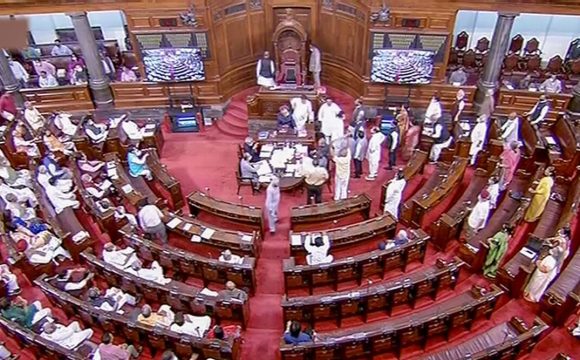 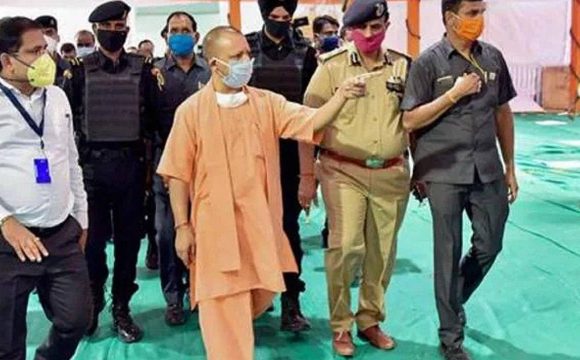