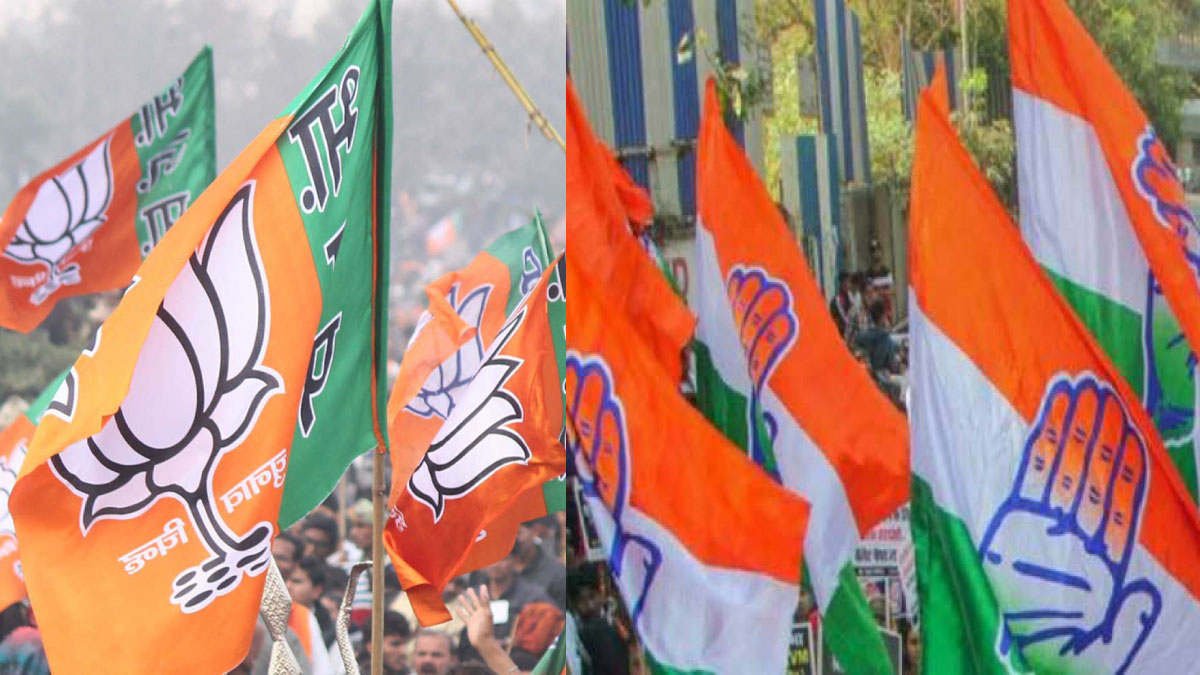 In a recent visit to the “jinxed” Noida, Uttar Pradesh chief minister Yogi Adityanath hit out at the Opposition for them not visiting the district as they are more worried about “their life and position.” He even claimed to beat the “jinx” status associated with the place.

There is a superstition that is famous in UP’s political circles that visiting Noida had resulted in the former CMs Mayawati and Akhilesh Yadav losing power. They avoided visiting Gautam Buddh Nagar in their following election campaigns.

However, Noida is among the VIP seats for BJP in the state since 2012. It is a part of GB Nagar Lok Sabha constituency along with Jewar and Dadri. The current MLA from Noida is the son of Union defence minister Rajnath Singh and vice-president of BJP’s state unit, Pankaj Singh.

Pankaj had won the Noida Assembly seat in the previous election against Samajwadi Party’s (SP) Sunil Chaudhary by a margin of over 1 lakh votes. However, ther is a semblance of a bout this time as he is up against Chaudhary again.

The stint may become fierce after Congress fielded its youngest candidate, 29-year-old Pankhuri Pathak. She made the entry with some aggressive campaigning. She has a history with SP as she was associated with the party from the beginning when she got into politics. She quit the party due to some differences.

Before quitting, she was the SP state spokesperson. Her husband, Anil Yadav, also a strong SP leader from Noida, left the party and joined Congress.

Elections are fought on a different notion in Noida, different from the rest of the state. With nearly 70% urban votes, the most significant issues of this seat are related to homebuyers. They include delayed possessions of residential flats, housing society issues among others.

These issues are relatively different from the other parts of the state. So much so that the president of the Noida Extension Flat Owners’ Main Association (NEFOMA), Annu Khan, filed his candidature separately from the Dadri seat as an Independent candidate.

According to residents, following the entrance of Congress with a relatively ‘young face’, BJP now has a contender in Noida.