Punjab Deputy CM Sukhjinder Singh Randhawa on Thursday ordered acting DGP Iqbal Preet Sahota to investigate the connection between Captain Amarinder Singh’s Pak lady friend and Pakistan Intelligence Agency ISI. Randhawa said that despite repeated warnings to Captain Amarinder Singh, his Pakistani lady friend remained in the government kothi for four and a half years. Speaking to reporters in Jalandhar on Thursday, Deputy CM Randhawa said that how the Captain came to know that Punjab was under the threat of ISI. Meaning, someone was giving them some information. Randhawa ordered DGP Iqbalpreet Singh Sahota on the spot to investigate it closely. He said that Captain Amarinder Singh has joined hands with the BJP after facing the ED case and giving asylum to the Pakistani national.

Read more: We The Tax-Payers, And The GOI’S Decadently Sweet Air India Deal

In the martyrdom program organized at the Punjab Armed Police Complex, Jalandhar, he asked the DGP that the martyr families should not go to the police office, Do not stand in front of the clerks with folded hands. Such arrangements should be made that they do not have to run to different offices with their files. If possible, appoint an officer in every district, who will go to the house of the martyr family and listen to their problems and remove them. On increasing the range of Border Security Force to 50 km from the International Border in Punjab, Deputy CM Randhawa said that Punjab Police does more work than BSF. Punjab Police has ended terrorism, so finger cannot be pointed at Punjab Police.

At the same time, just before the Punjab Assembly elections, former Chief Minister Captain Amarinder Singh has announced to form a new party, which is proving to be a new challenge for the Congress.

Captain Amarinder Singh’s political career is on a sloping point at the moment, but his political appeal in the elections may prevent the Congress from coming back to power.

Especially considering that during the last two and a half decades, some of the states where big leaders of Congress left the party and in those states, the party politics has come to an end. 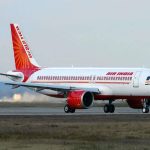 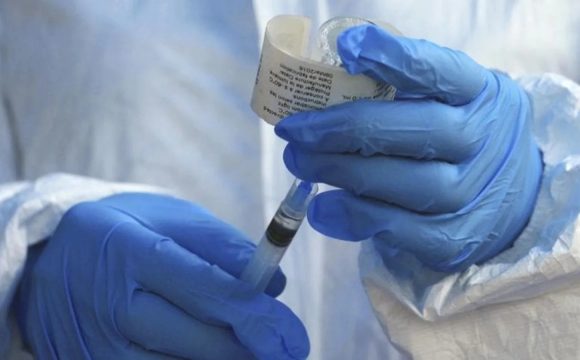 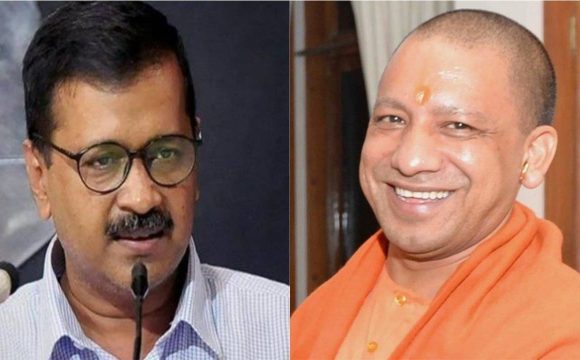 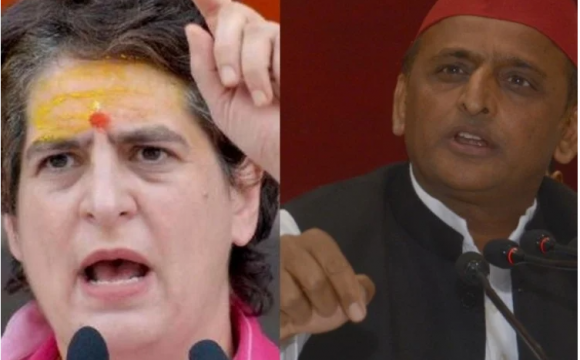 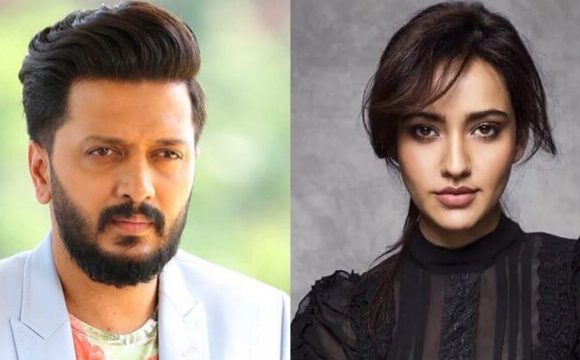