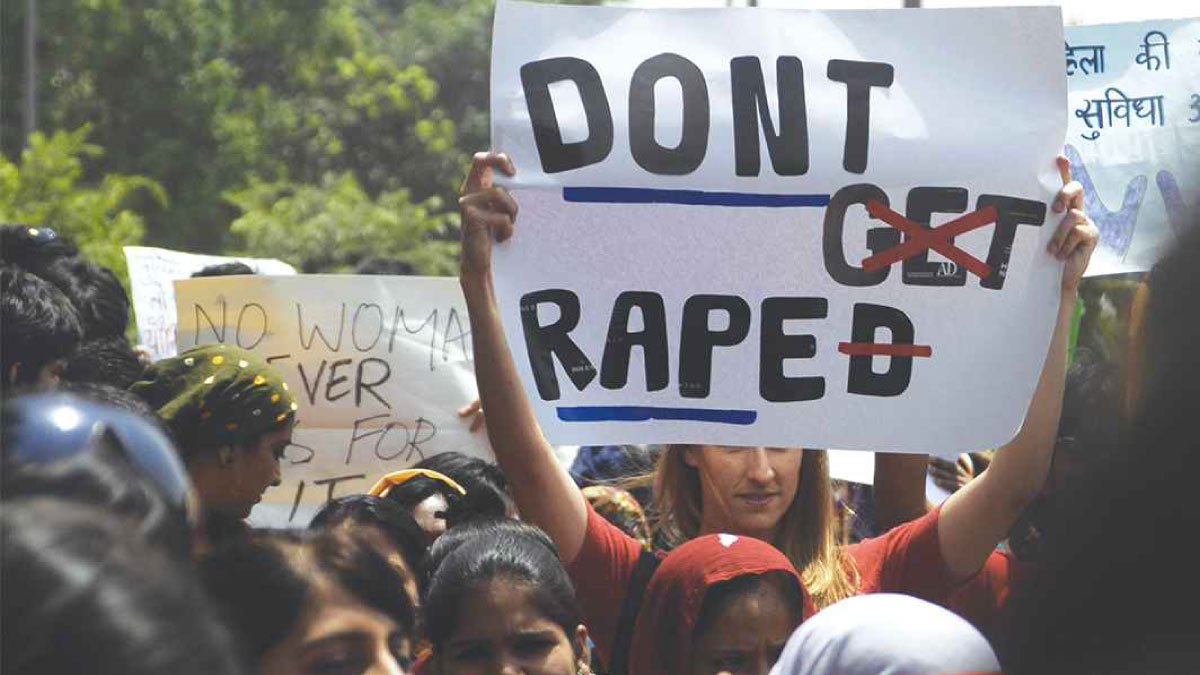 Twitter, among other social media platforms, has been stormed with #MarriageStrike and #MaritalStrike from the last two days. The hashtag inundation is the result of a protest showcasing “concerns” and dissatisfaction with court hearings on a plea seeking the criminalisation of marital rape under the Indian Penal Code (IPC).

In recent times, there has been an overhaul of laws related to sexual assaults. However, the judiciary has failed to give protection to a married woman being forced to have sex without consent.

A divide is being seen where men and women are taking sides. Arguments are being kept from the proponents of the social media protest that criminalising marital rape will lead to false convictions of men as a result of frivolous allegations. They argue that altering India’s rape law would make it dangerous for men to get married.

There has been significant support for this hashtag protest across social media platforms, especially by the men’s rights activists. They have been raising their concerns for insubstantial accusations. Whereas, several women’s rights activists are calling them out for making their “sexist” comments.

The ongoing protest showcases how males in the name of men’s rights are setting a deterrent for losing the concept of consent. The demands raised by men against display the worst kind of criminal character against women, rape apologists.

The hashtag protest sets a significant precedent of normalising raping wives. Aligning the male dominance and their ill motives over females with the “Indian family system” is a simple proclamation of vindicating Indian marriage.

The social protest distinguishes the hardliners who believe if married men are accused of raping their wives, it is the end of the elysian heteronormative system of Indian families.

Influenced by the colonial era, the Indian judiciary and legislative have been turning a blind eye to the case of non-consensual sex between a married man and his wife. As a result, India is among 30 countries that have not criminalised marital rape. The list includes countries such as Pakistan, China and Afghanistan.

The Indian law protects married women from being physically assaulted or killed by their spouses. Thus, excluding the criminalisation of marital rape from its clause.

The basis of marriage in India has always favoured the males and their families. The sacrosanctity of Indian marriage is based on the pretext of women handing over the agency of their bodies to their husbands.

In a country with a population that averses divorce, women find it close to impossible to resist countless suffering, abuse, and harassment and end up being dependent on their husbands.

For ages, men have been cushioned against being accused of their misdeeds. They have been protected from taking accountability by imposing the blame on women. The current protest is a call for propagating the toxin of patriarchy.

Social media campaigns such as #maritalstrike and #marriagestrike are the outcome of male ego, that has been built over the centuries through unprecedented favouritism by society.

Evidently, men have a tendency to hijack the spotlight from real issues when those issues put them under the microscope. This happens more when there is an uprising talk on gender inequality. There was a #NotAllMen campaign against #MeToo to needlessly defend the male stand.

The very argument of the protest is nonsensical. Criminalising marital rape would lead to several innocent men being framed. Every law in the world has room for error in its misuse.

In spite of shrugging of accountability, men and their sympathisers must come forward to fight against the evil of marital rape.