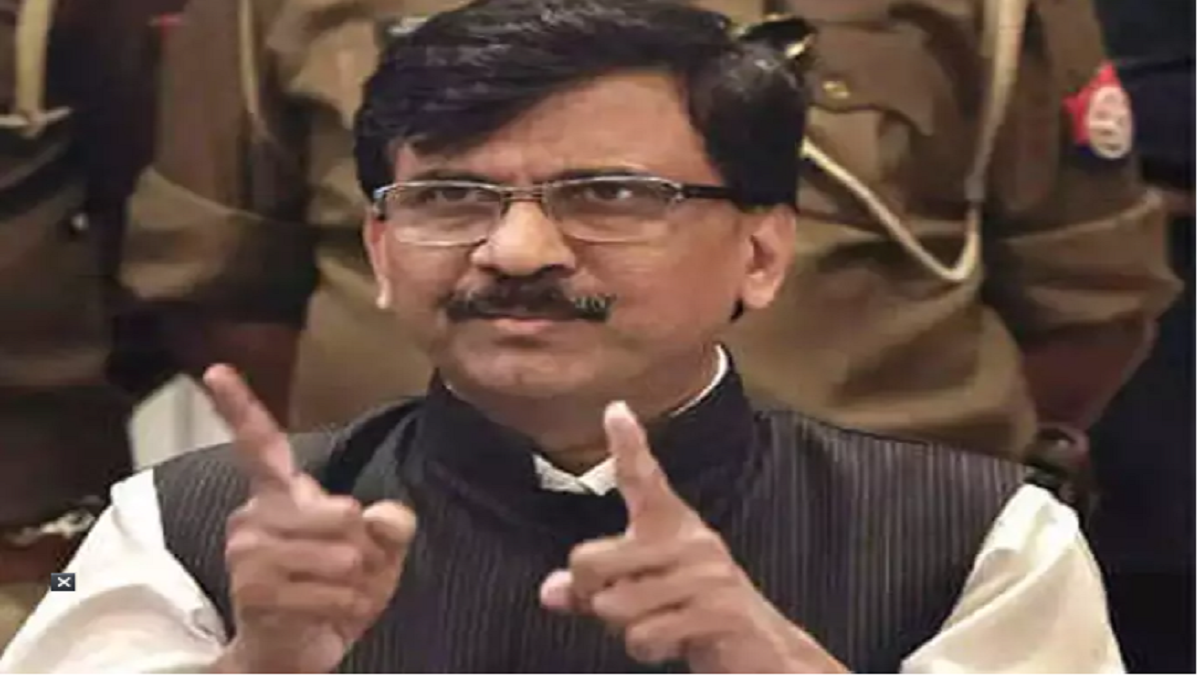 Shiv Sena leader Sanjay Raut on Tuesday once again attacked the Bharatiya Janata Party on the issue of Hindutva. He said that the new BJP leaders should remember that first there was any party that contested the elections on the issue of Hindutva, then it was Shiv Sena. He said that the new leaders of BJP (Neo Hindutvawadi) are not aware of history. Someone has torn the pages of his history. But we will inform them from time to time. At the same time, on Monday, Raut also took a dig at the Bharatiya Janata Party, saying that the Shiv Sena took the BJP from bottom to top in Maharashtra. He also reiterated Maharashtra Chief Minister Uddhav Thackeray’s statement and said that the BJP uses Hindutva only for power.

Maharashtra BJP MLA Ashish Shelar hit back saying that if you want to see the picture of you forgetting your history and taking refuge only for power, then you should see this incident of the Thackeray-led MVA government. Tipu Sultan had invaded India and a minister in the Thackeray government is installing something in his name. Shelar said that Shiv Sena is silent on this, it is their hypocrisy and we oppose such programmes.

There was Shiv Sena wave in North India after Babri: Raut

Talking to the media, Raut had said that after Babri there was a Shiv Sena wave in North India. We would have a prime minister in the country but we left it for him. BJP uses Hindutva only for power.

At the same time, Nationalist Congress Party (NCP) leader Nawab Malik also supported Uddhav Thackeray’s statement of wasting 25 years with the BJP. He said that it is true that he has gradually destroyed the parties which have aligned with the BJP. It is good to be proud of one’s religion, but it is not right to have hatred towards other religions.