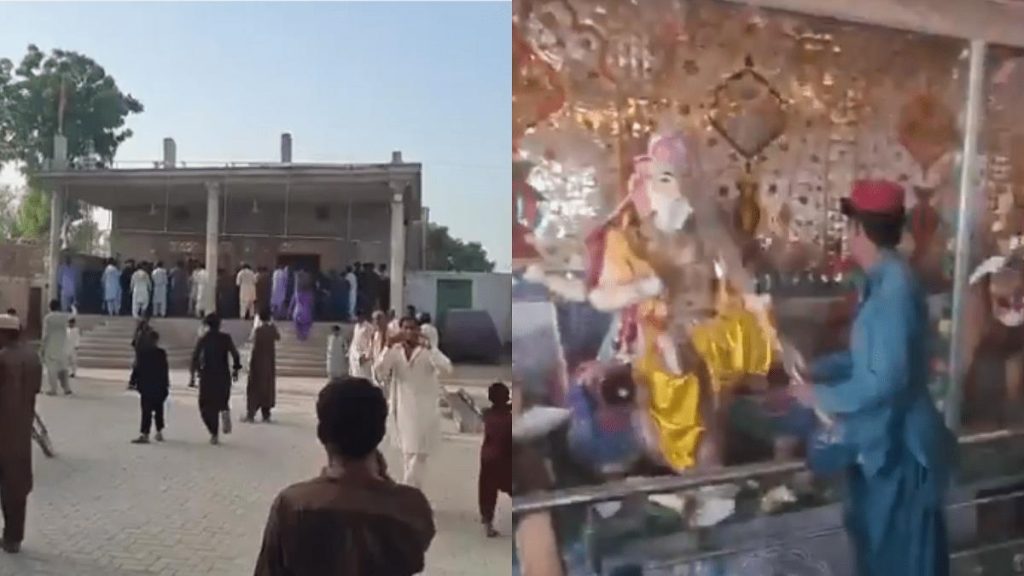 Since Raj Thackrey, President of the MNS (Maharashtra Navnirman Sena), in a press conference on Tuesday, called on the people to demonstrate the strength of the Hindu community by playing “Hanuman Chalisa” on loudspeakers, the topic of Loudspeaker Row has become one of the most contentious issues in the state. 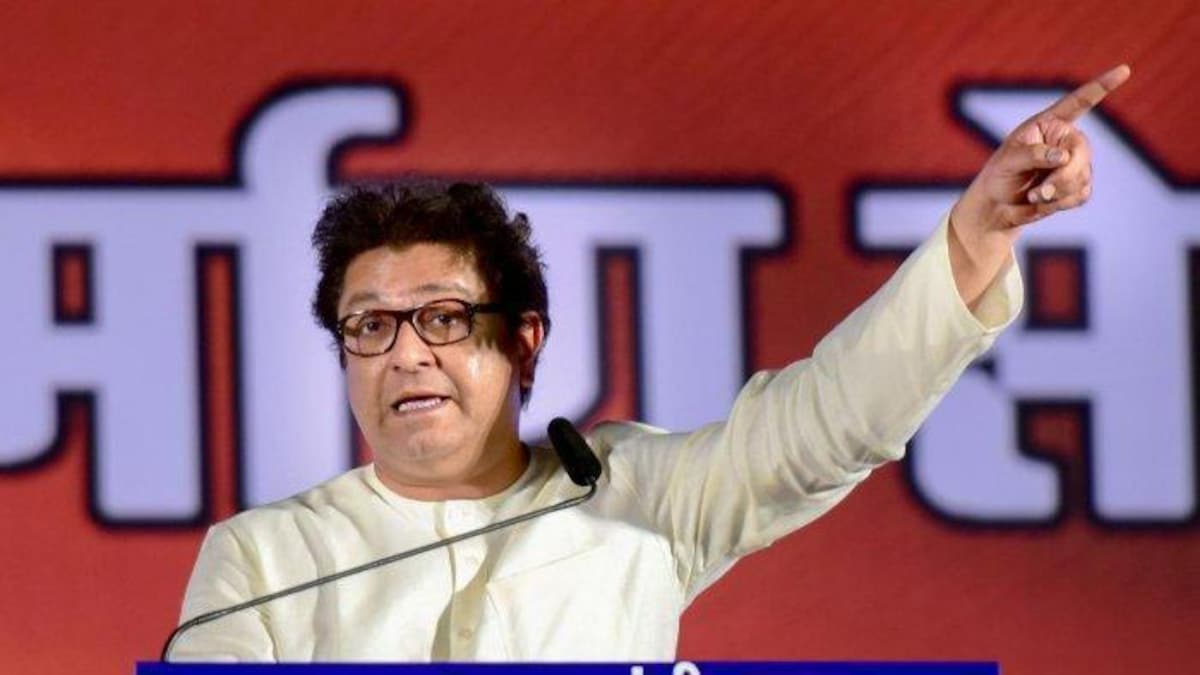 Raj ThackreyRaj Thackrey had previously said that the final day for removing loudspeakers from mosques would be Wednesday. He claims that if Muslims played Azan on a loudspeaker, the people of Maharashtra would respond by chanting the Hanuman Chalisa.

On Wednesday morning, MNS employees in Mumbai’s Charkop neighbourhood took the initiative and played the Hanuman Chalisa over loudspeakers. During the Fajr (First Namaz) at 5 a.m., the next day. In the meanwhile, people gathered on the terrace of an apartment building to sing the Hanuman Chalisa.

Multiple FIRs were made against persons who played the Hanuman Chalisa over the loudspeaker during the morning prayers as a result of this objectionable behaviour. 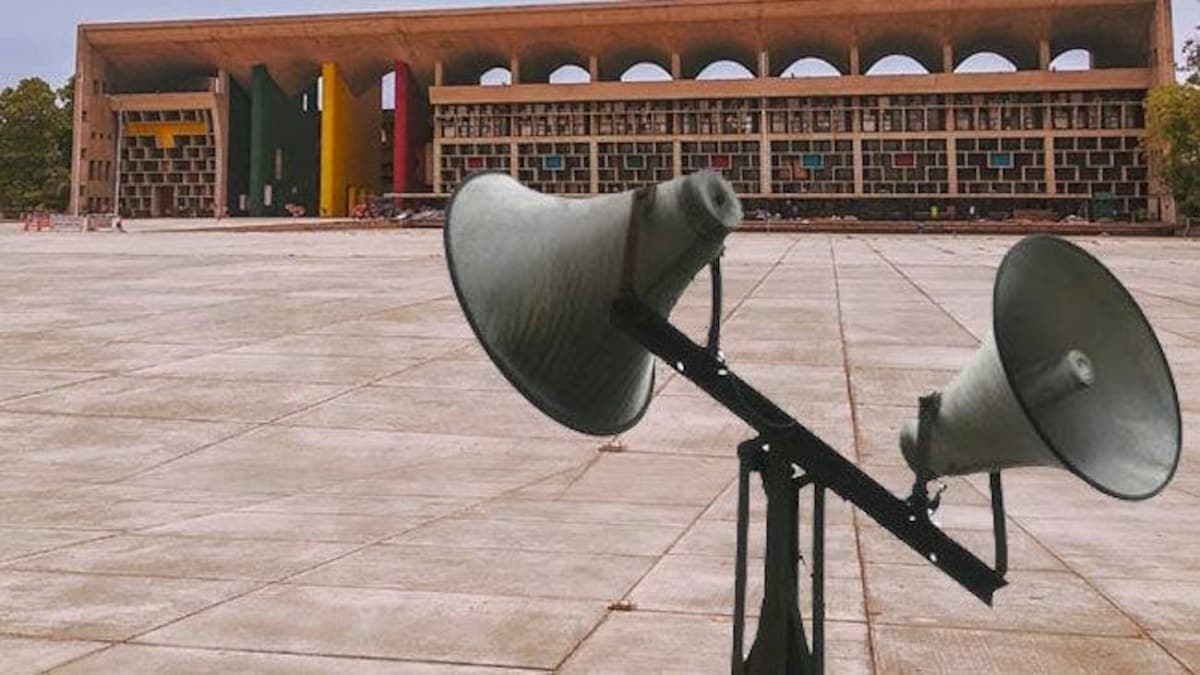 Meanwhile, as the dispute erupted, Union Minister Mukhtar Abbas Naqvi described it as a “fight for survival” between the Indian brothers. Furthermore, Shiv Sena leader Sanjay Raut said that the BJP exploits the MNS chairman to sow discord among Hindus in Maharashtra, according to the Shiv Sena.

Furthermore, the Maharashtra police department issued roughly 1600+ notifications as a preventive step, according to the department. These notifications are issued in accordance with different parts of the Criminal Procedure Code.

Furthermore, the city policeman has organised an important conference with trustees and maulvies from several mosques, and he has urged them to implement all of the regulations, guidelines, and laws linked with noise pollution that have been imposed by the Supreme Court.