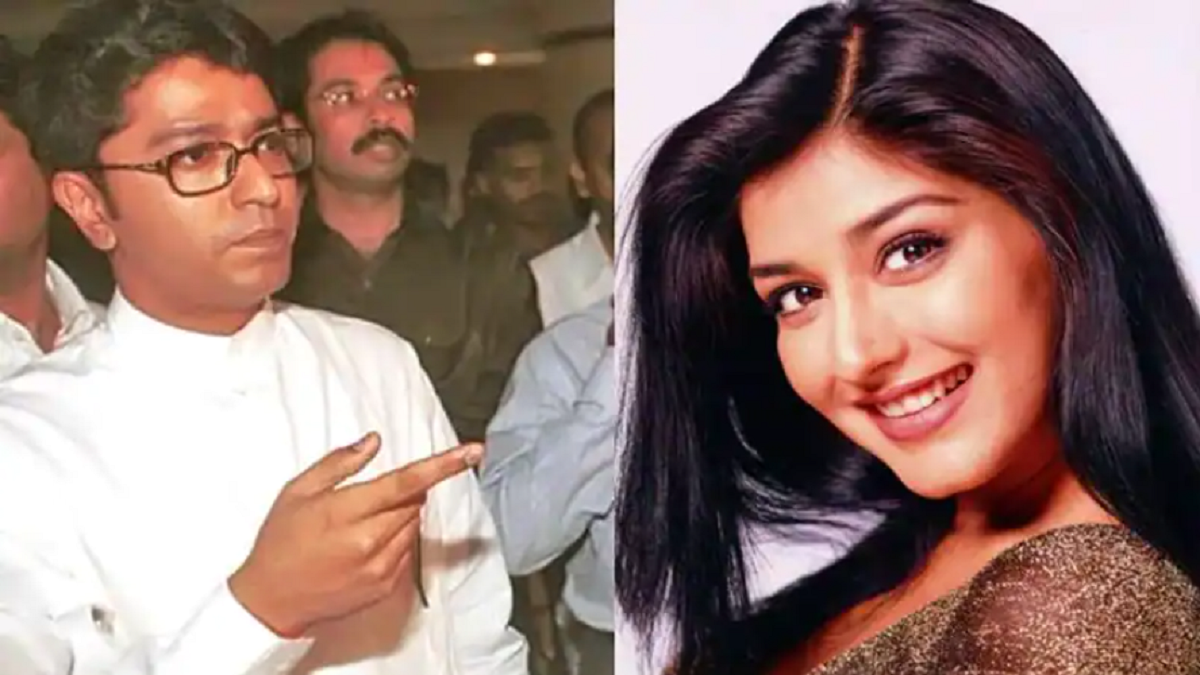 Do you know that once Raj Thackeray fell in love with actress and cancer survivor Sonali Bendre despite being married? And when Shiv Sena chief Bal Thackeray came to know about this, he categorically refused the marriage of both.

Worried about the fate of the party, Raj Thackeray’s uncle and Shiv Sena supremo Bal Thackeray had said his marriage with Sonali Bendre would spoil the family and party’s image.

Raj Thackeray accepted the advice and withdrew himself from extending his love towards Bendre. He felt that after Bal Thackeray, he would hold the command of the party and therefore, he did not consider it appropriate to go against his decision and sacrificed his love for politics.

However, later Shiv Sena was commanded by Uddhav Thackeray so, Raj Thackeray formed his own party.

Raj Thackeray married Sharmila, the daughter of Mohan Wagh, a photographer and producer-director of Marathi films. They both have two children, Amit and Urvashi. They both are often seen together with celebrities at film premieres.

Raj and Sharmila got married after they met at a hospital where Raj’s mother was admitted for treatment.

Sharmila has always been supporting Raj in his political career. Once Raj Thackeray was arrested by the Mumbai Police and Sharmila sat on a dharna in front of the police station. As a result, the police had to release Raj Thackeray.

Apart from politics, Sharmila is very active in social work. She often participates in events related to social causes in Mumbai.

Raj Thackeray’s father Shrikant Thackeray was a music director. Raj was more interested in making cartoons. He changed his name to Raj Thackeray from Swaraj before joining politics.

Raj Thackeray was interested in painting. So he started his college life with JJ School of Art. Raj ventured into politics since his college days under Bal Thackeray.