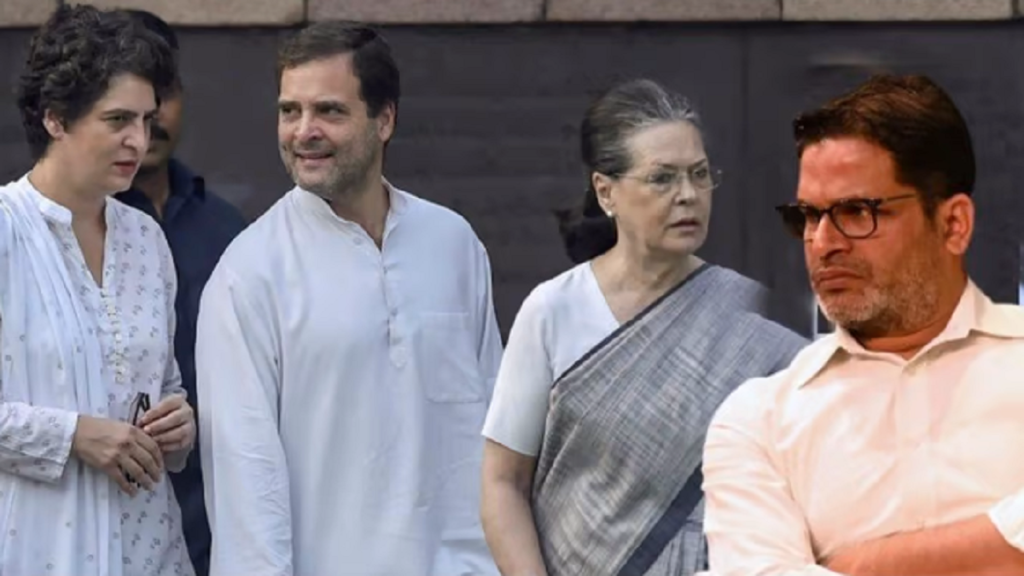 There is a lot of speculation about election strategist Prashant Kishor i.e. PK joining the Congress. For the last four days, Prashant has had several meetings with Congress President Sonia Gandhi and other big leaders.

PK also gave a presentation of 600 slides on Thursday. This included the new Congress forming the strategy to win the elections.

It is being said that Sonia Gandhi’s green signal has been given to include Prashant Kishor in the party. Now there will be a meeting of PK with the big leaders of Congress and other parties involved in the UPA alliance and after that, a formal announcement will be made. 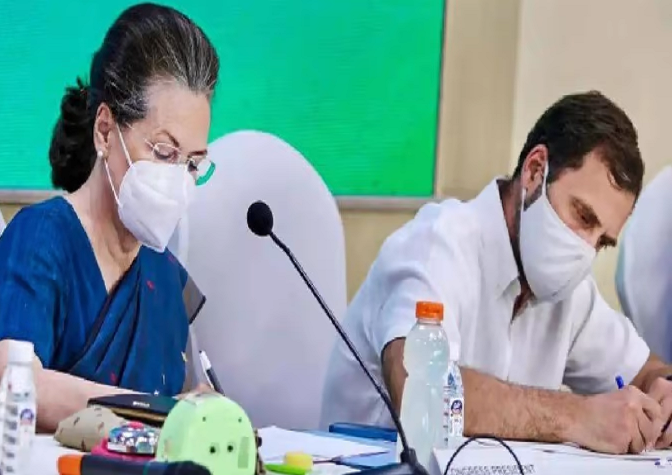 What is Prashant Kishor’s plan for Congress?

Prashant Kishor prepared a presentation of 600 slides for the upliftment of Congress. According to media reports, so far only 52 slides have been presented in front of Congress leaders. The party has been told to return to the old principles.

Someone from outside the Gandhi family has been advised to make the president. There is a suggestion to strengthen the grassroot workers. Many points have been kept for resolving the disputed issues related to the alliance.

He has asked to change the communication system of the party and appoint a permanent party president. In many states like UP, Bihar, Odisha, Punjab, Himachal Pradesh, Uttarakhand, Rajasthan, Gujarat, Goa, Chhattisgarh, there is talk of focusing on contesting elections alone.

There is talk of strengthening the alliance in states like Maharashtra, Tamil Nadu and Kerala. The seat-sharing formula with the alliance partners has also been included in the presentation. In some slides, it has been told that in which states there is a need to change the organizational structure of the party. 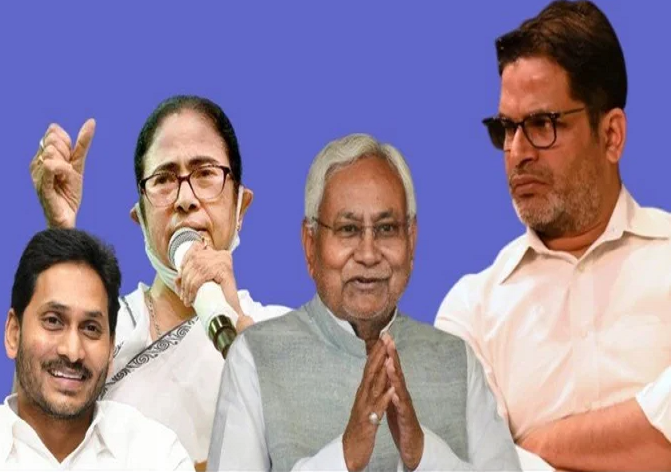 The need to eliminate the feeling of flattery within the party is also in the PK presentation. It also includes the talk of formulating a strategy of ‘one family, one ticket’ to the end of the dynasty system. Reorganization of organizational bodies through elections at all levels.

Fixing fixed tenure for all posts including Congress President and Congress Working Committee. Identify and involve 15,000 grassroots leaders. Apart from this, more than one crore workers should be prepared. Form a federation of over 200 like-minded influencers, activists and civil society members.

What role can PK play in Congress?

Even before this, there has been speculation about Prashant Kishor joining the Congress. But it was opposed by the old veteran leaders in the country’s oldest party.

PK may be given the post of party general secretary (strategy). While in this post, he can look after the party’s strategy and alliance matters. As of now, there is no such post in the organization. Meaning this post will be created especially for PK. In this, all the state in charges of the party will report directly to Prashant Kishor.

Another option is the entry of Prashant Kishor as an advisor to Sonia Gandhi. Till now this place was handled by Ahmed Patel. This place has been vacant since his death. In this, PK will report directly to Sonia Gandhi.