The BJP approached the court seeking the reopening of ’22 houses’ locked in the Taj Mahal. At the same time, they have requested to form a fact-finding team to check whether there was any temple in this monument.

The media in-charge of the BJP’s Ayodhya branch, Rajneesh Singh filed the petition in the registry of the Lucknow bench of the Allahabad High Court on Saturday. “I have applied to the court to open 22 closed rooms in the Taj Mahal,” Rajneesh told PTI on Sunday. Whatever the truth, it should be made public.”

Incidentally, extremist Hindu groups claim that the Taj Mahal is actually a Shiva temple called ‘Tejo Mahalaya’. The petition said that a fact-finding team should submit a report to know the history of the monument under the Archaeological Survey of India (ASI).

On Sunday, the media in charge of the BJP’s Ayodhya unit, Rajneesh Singh filed the writ petition in the registry of the Lucknow bench of the High Court. The application will come to court for a hearing after it is passed by the registry.

“In the petition, I have demanded that the 22 doors of rooms of the monument which are closed should be opened to see the truth, whatever it is,” said Rajneesh. 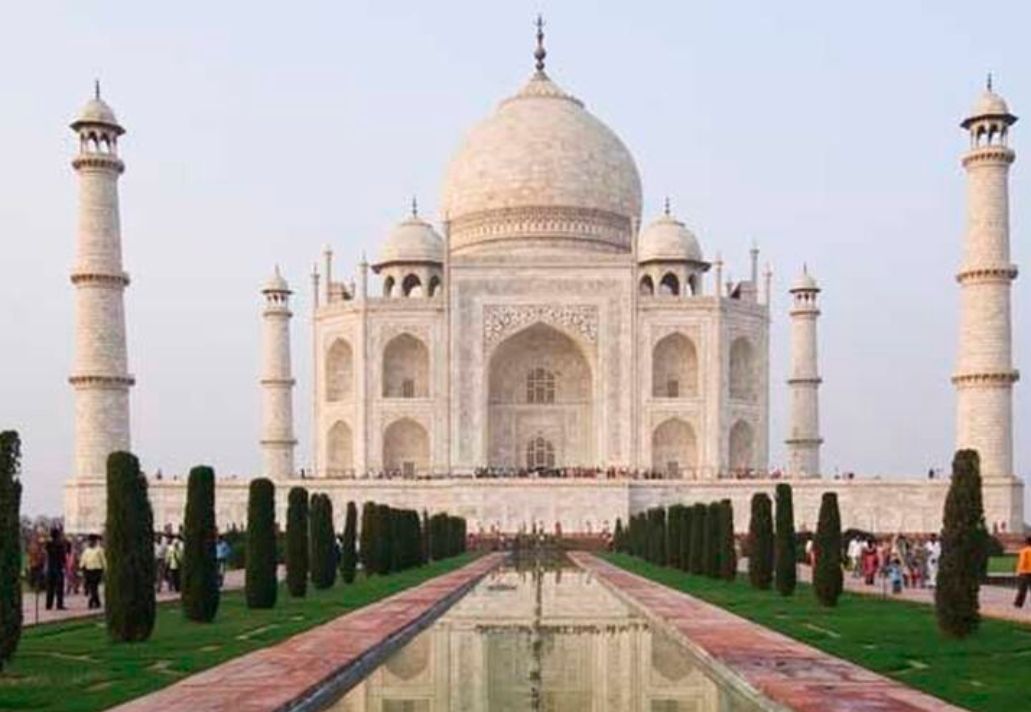