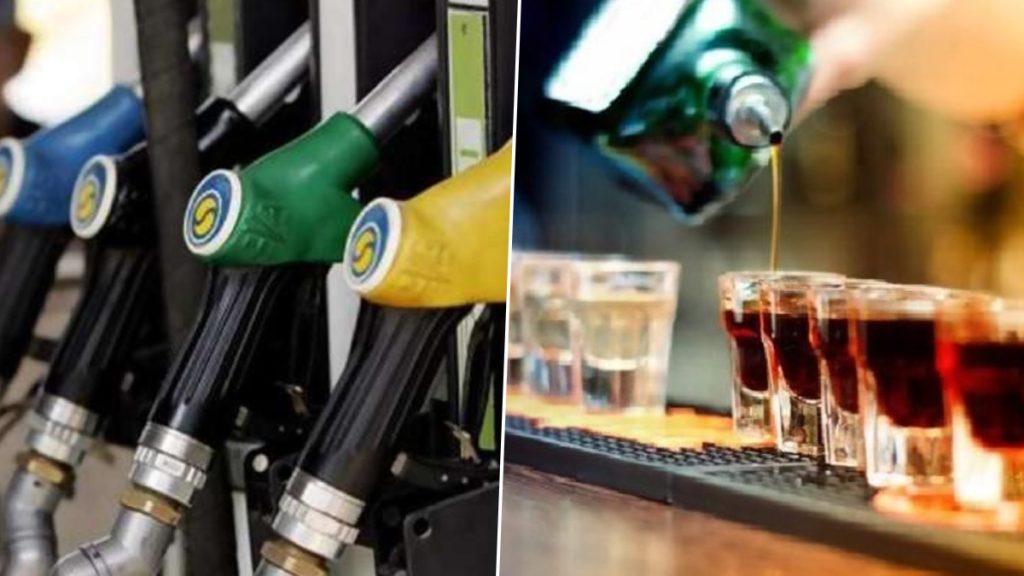 While being critical of Prime Minister Narendra Modi’s live telecast in which he accused some states of not cutting taxes to bring down petrol and diesel prices, opposition Chief Ministers slanged sharp remarks on him calling his accusations totally wrong. 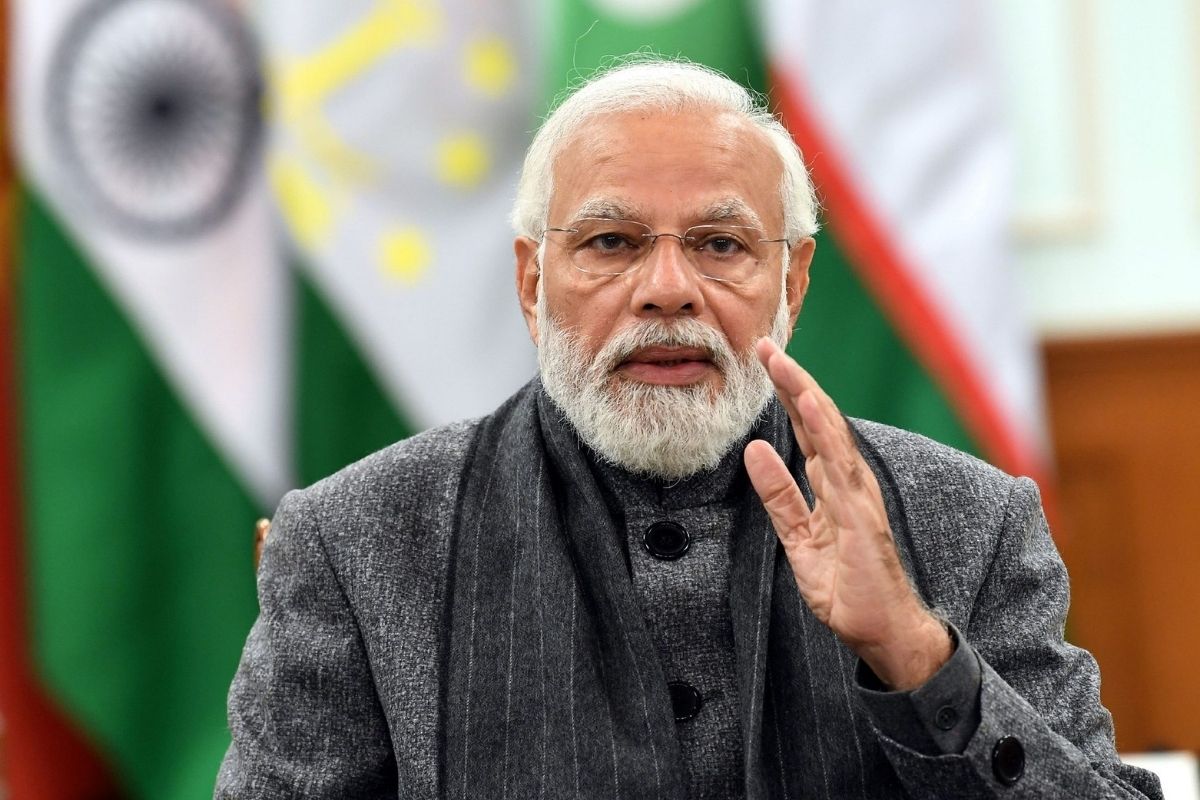 Remarkably, Prime Minister Modi in a live telecast recently had termed the decisions of various states not to cut VAT on petrol and diesel as unjustified and urged the Chief Ministers of some states to reduce VAT (Value Added Tax) on petrol and diesel to in order to help the common man reduce their problem.

While expressing concern over the thing that many states like Maharashtra, West Bengal, and Telangana were not ready to listen to the Centre’s call for reducing VAT after his government slashed excise duties in November, Modi looked anguished while saying so. 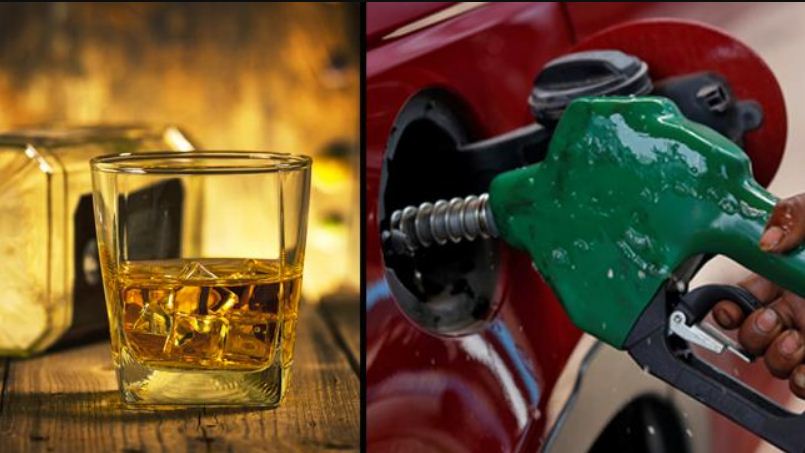 Reacting to relentless backlash from opposition Chief Ministers, Union Minister Hardeep Puri said that petrol would be cheaper if some states which are ruled by opposition states become agreed to reduce taxes on fuel instead of liquor.