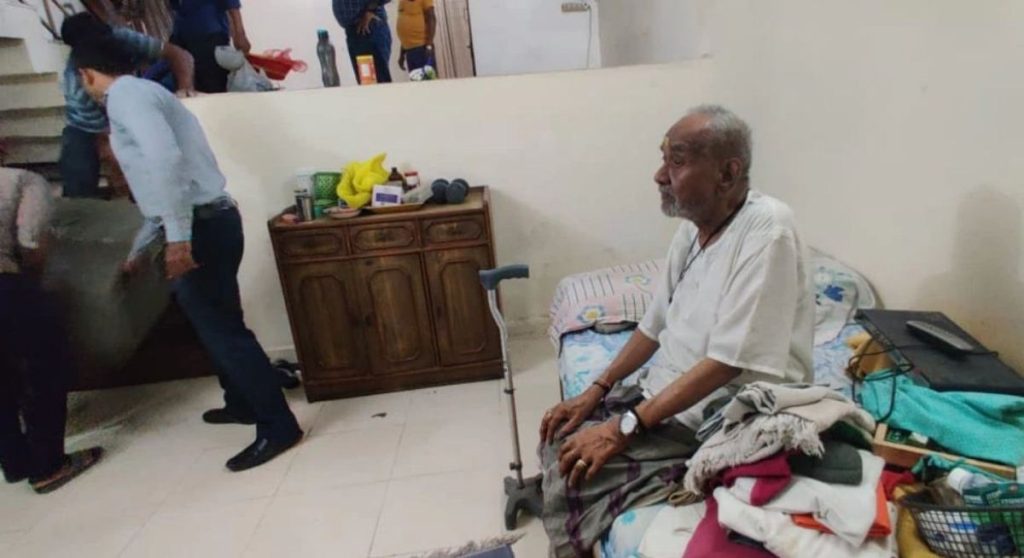 What has come as a setback to the reasonable section of society in Delhi and elsewhere in the country that a 91 year old Padma Shree Awardee in New Delhi was removed from Government accommodation in the ASIAD Games village area on whose name there are several Padma Shree as well Sangeet Natak Awards. 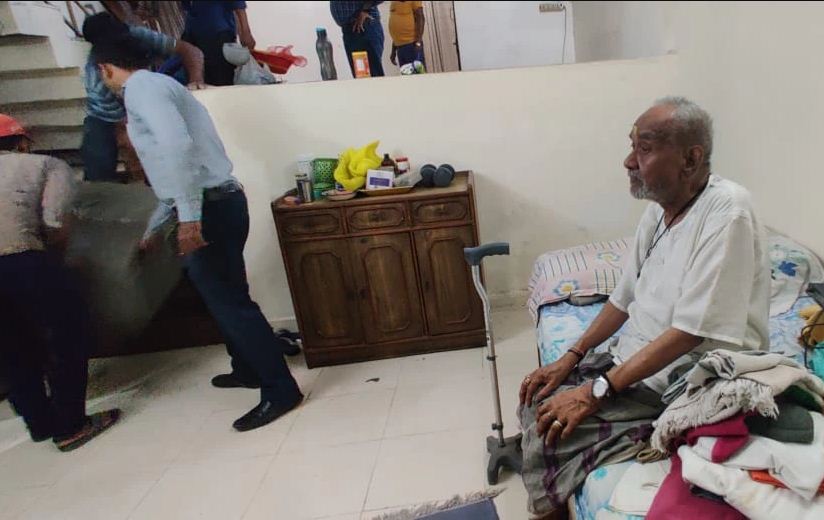 It is said that a prominent 91 year Odishi dancer named Guru Madhyar Raut along with his daughter Madhumita Raut were living in a rented government bungalow for a long time. While updating media about the incident Raut’s daughter said that this incident happened while she was serving lunch to him. 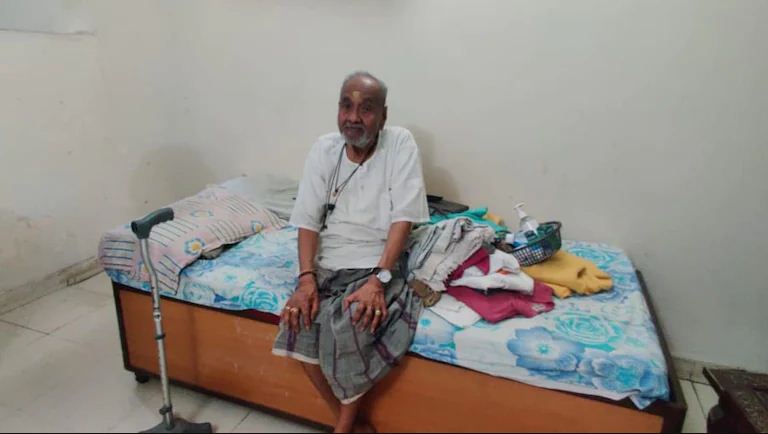 While comparing her father to the likes of Sonal Mansingh  daughter Madhumata informed the media that despite her father teaching and practicing dance for the last 50 years, her father has not been awarded with any prestigious award of the government.