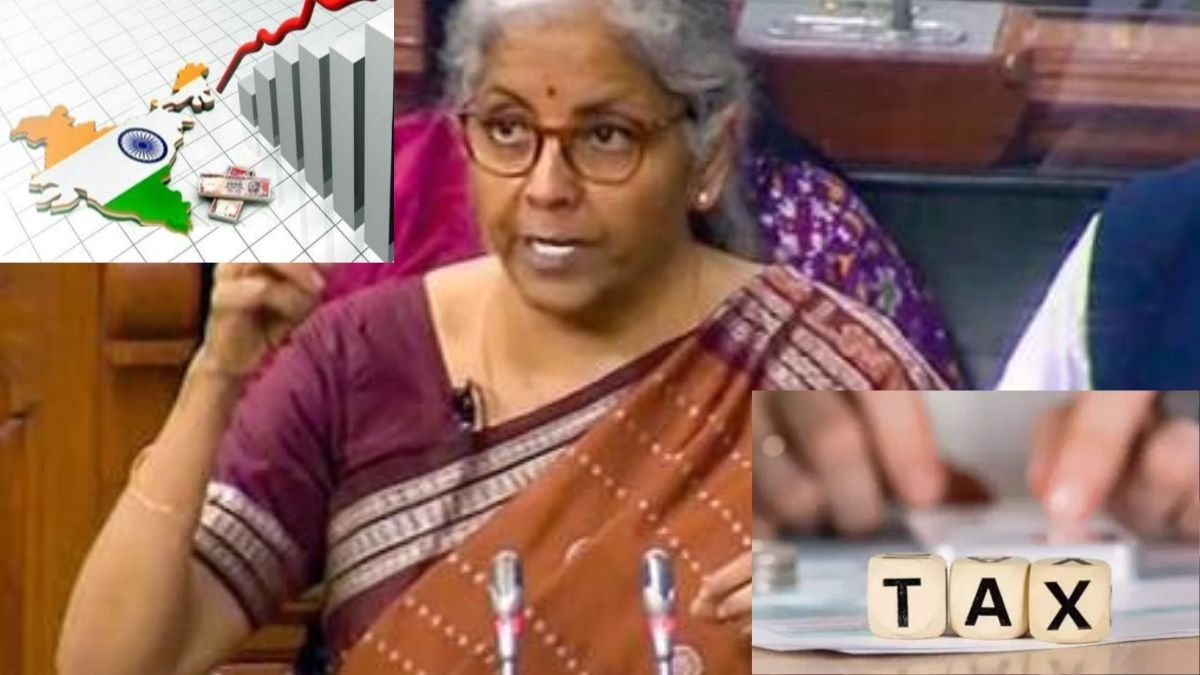 2. India’s economic growth is estimated to be 9.2% in the coming financial year

5. Five rivers will be connected.

6. Three new schemes will be brought for women power.

7. E-passports will be issued.

11. Ken Betwa scheme of Rs 44,605 ​​crore will be run. With this, 9.0 lakh hectares of agricultural land will get the benefit of irrigation. Apart from this, drinking water to 62 lakh people and 103 MW hydropower and 27 MW solar power will be generated.