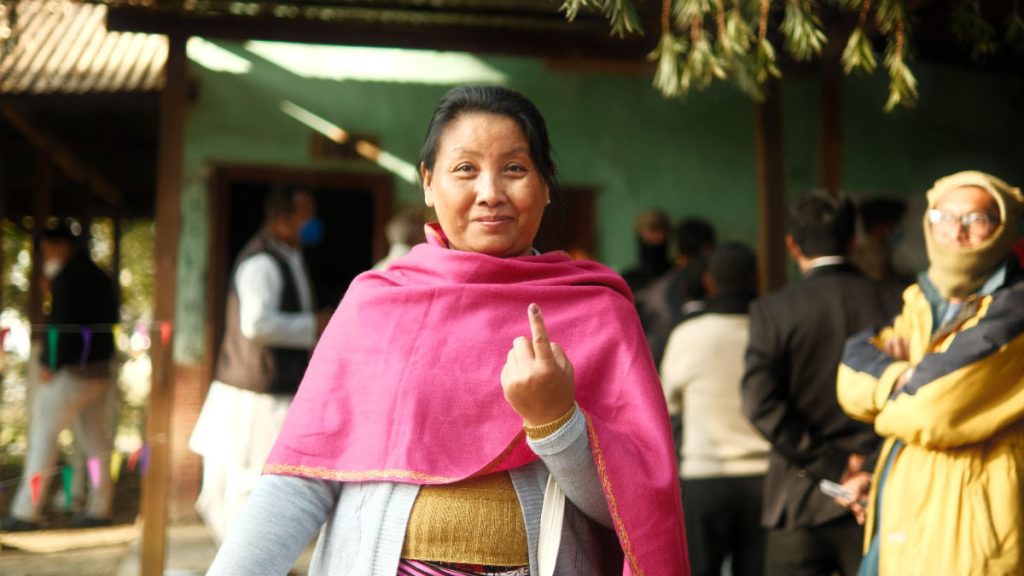 Manipur recorded 76.04% voting till 5 pm on March 5 in the last phase of the Assembly elections. Some incidents of violence were reported from places before and after polling started. As many as two people were reportedly killed in the violence. 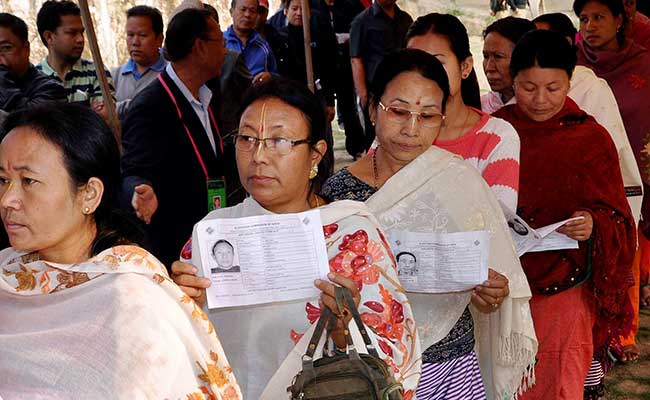 One incident of killing was reported from Senapati district and the other in Thoubal district. The BJP candidate from the Karong seat reported the incident and said both were shot at “without proper reason.”

One of the killed was identified as Amuba Singh, who was a BJP worker. He was allegedly shot at by a Congress supporter. The election commission is waiting for a detailed report from the district election officer.

The voting began at 7 am and ended at 6 pm on Saturday. The second and last phase of the election was conducted for 22 Assembly constituencies. The former chief minister of Manipur Okram Ibobi Singh went to cast his vote. He is contesting from the Thoubal seat. 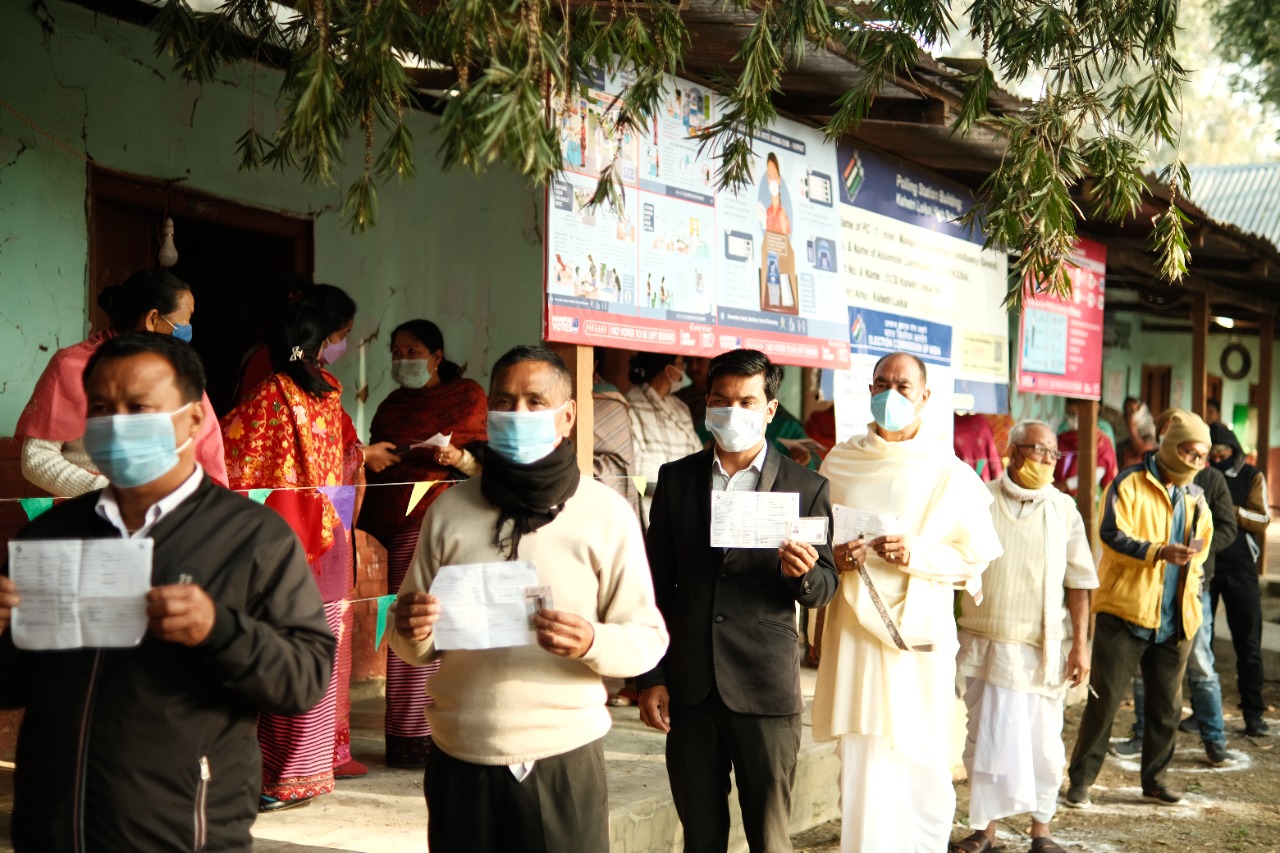 In the first phase, a total of 88.63% voter turnout was recorded which was conducted on February 28. Incidents of violence were reported during the first phase as well. An Electronic Voting Machine was reportedly damaged.