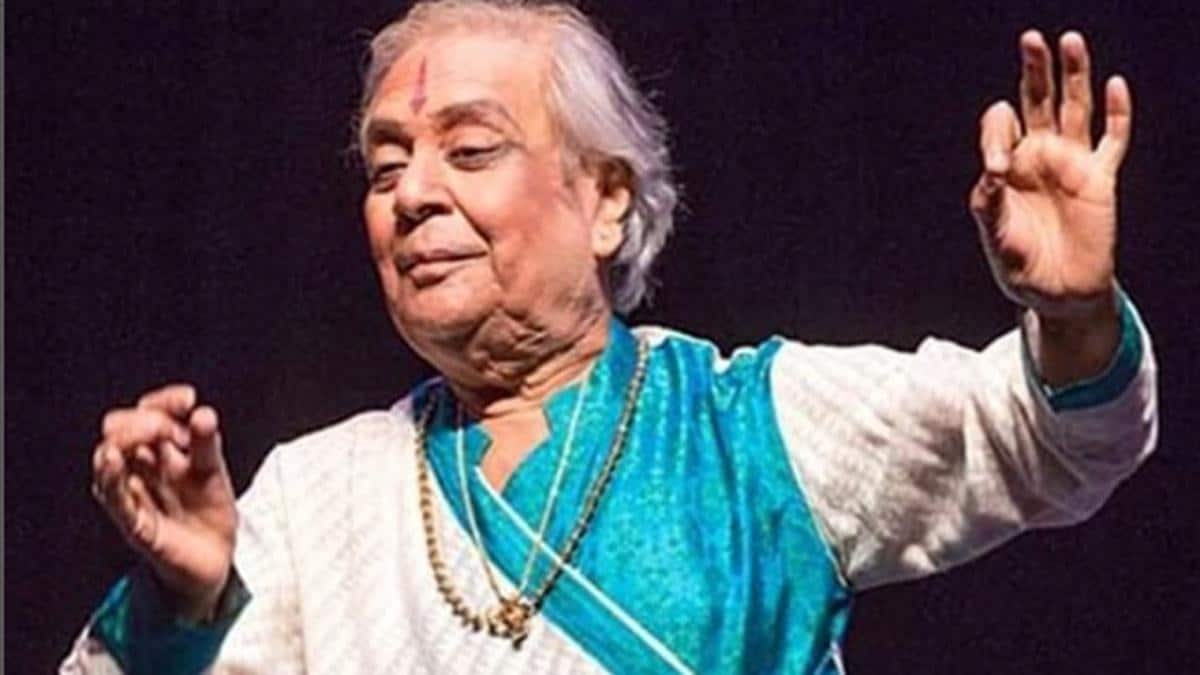 Today the demise of legendary kathak artist Shri Pandit Birju Maharaj sent a wave of shock across the nation. He was 83 years old and died due to heart failure. Fondly known as Maharaj ji or Pandit ji by his fans, admirers, and students. His work of the body is recognized as the benchmark for the coming generations. A globally-renowned, celebrated artist and a recipient of Padma Vibhushan. Condolences poured from all directions. Right from the President, PM and famous Bollywood celebrities paid their tribute to him.

Pandit ji’s granddaughter Ragini tells “This happened between 12.15 – 12.30 am and was with us when this happened. He had dinner and we were playing antakshari as he loved old music. He was lying down and suddenly his breathing became uneven. We think it was cardiac arrest as he was already a heart patient. We rushed to the hospital but unfortunately, we could not save him. He was declared brought dead”. Ragini also shares that my younger sister with me and two of his disciples were with him at that time. We all were laughing and smiling in his last moments.

Pandit ji’s Birju Maharaj (real name Brijmohan Nath Mishra), was born on 4th Feb 1937. He was a decedent of the Lucknow “Kalka-Bindadin” Gharana of Kathak dance of India. Along with kathak he learned classical music and was a vocalist too. Maharaj ji started teaching at the age of 13 at the Sangeet Bharti in New Delhi. He started his own dance school in Delhi Kalashram. He also used to compose music and songs along with singing in them.

Pandit Birju Maharaj ji received many awards and honors for his tremendous work. Like