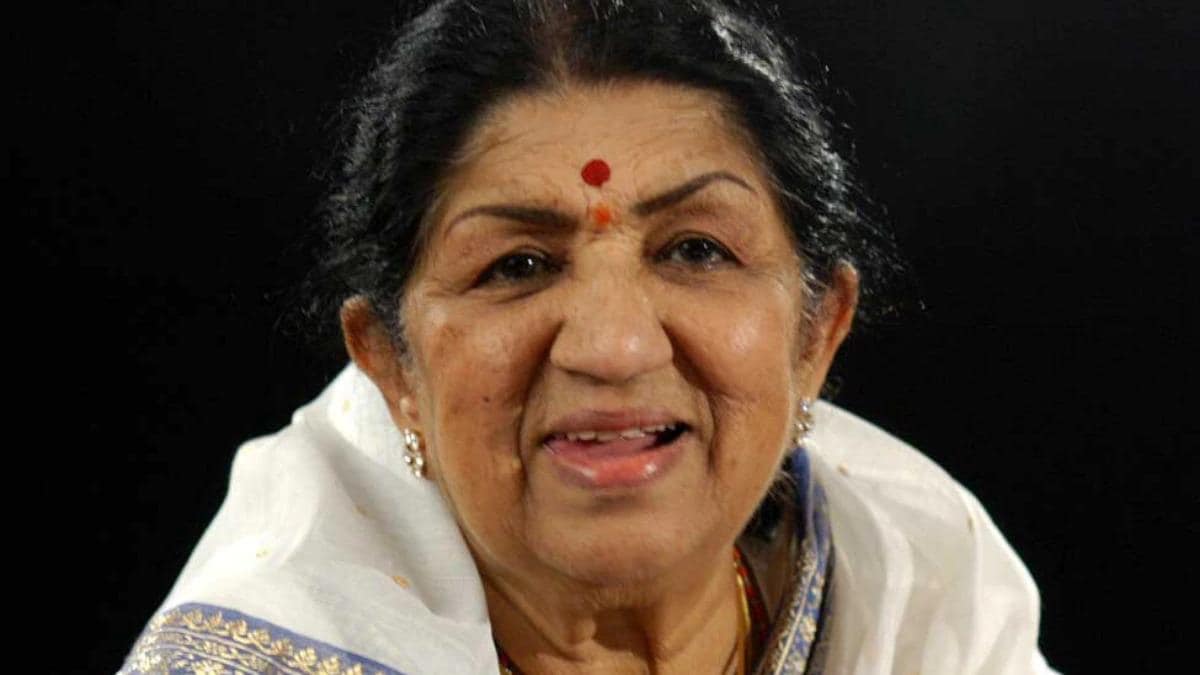 LATA MANGESHKAR PASSES AWAY AT 92

Lata Mangeshkar, the Nightingale of India passed away leaving the whole nation in tears. The news broke the heart of every Indian and the whole nation is paying tribute to their most beloved artist. She died in the Breach candy Hospital In Mumbai. She was 92 and was suffering from pneumonia along with the COVID-19 virus infection too. Initially, she was recovering quite well but after a few days later her health started deteriorating. Then she was shifted to the ventilator on Saturday.

A State of Honours funeral was given to the pride of the nation. On her demise President, PM Modi, Rahul Gandhi, A.R.Rahman, Amitabh Bachan, Maharashtra CM Udhav Thackrey, Bangladesh PM Sheikh Hasina and many more eminent personalities paid their homage and condolences to the legendary Playback singer.

Born on 28 September 1929, the eldest daughter of Deenanath Mangeshkar, a Marathi and Konkani musician in Indore, Madhya Pradesh. Her father was a classical singer and theatre artist. Lata Ji was named Hema when born but later her parents renamed her Lata inspired by a play called Bhav Bandhan.

She was followed by four siblings Meena, Asha, Usha and Hridyanath, in the same order as mentioned. They all are accomplished singers and musicians. At the age of 5 years, she started learning music from her father.

When Lata Ji was 13, her father died due to a heart attack. So she started working in plays as an actress so that she can run her house. In 1942, her first song was released in the Marathi language. Her first Hindi song was released in 1943 in a movie named Gajaabhaau.

She moved to Mumbai in 1945. At that time, she started her music and singing training under Ustad Aman Ali Khan of Bhindibazaar Gharana. From there onwards, she never looked back and climbed the ladder of success with her hard work and magical voice ruling the hearts of billions not in India only but globally.

Any award seems to be tiny in front of her. Her art needs no introduction as her voice was enough to bring tears to Pandit Nehru’s eyes while listening to her singing “Ae Mere Watan Ke Logo”. That was her charisma and to date, it continues. Not only that she will continue to stay with us with her immortal voice for generations to come. Lata Mangeshkar sang over 50,000 songs in 14 different languages in her lifetime.

Famous awards and achievements she was conferred with:

French Legion of Honour in 2009