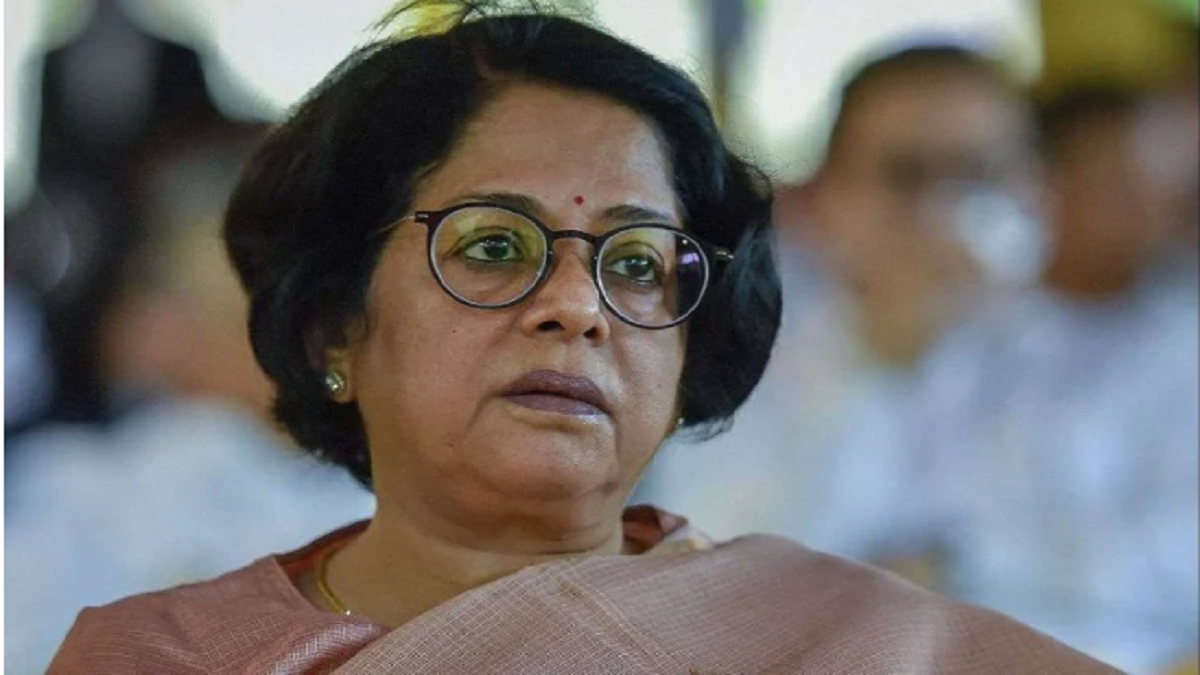 Indu Malhotra, the chairperson of the Supreme Court’s inquiry committee probing the Prime Minister’s security lapse case, and former judge Justice Indu Malhotra have received threats. According to media reports, she has been threatened by the Sikh for Justice (SFJ) organization. The organization has also released threatening audio clips. The threat audio says that she will have to choose between Prime Minister Modi and the Sikhs. It has also been said in this audio clip that she should not go ahead with the investigation of the matter. The organization has further said in its threat that we will not allow the former Supreme Court judge to investigate this matter under any circumstances. Not only this, it has also been said in this clip that we are also making a list of Supreme Court lawyers and everyone will be accounted for. The audio clip further states that earlier we had warned the advocates. The issue was between PM Modi and Sikhs, but you (Indu Malhotra) have filed a complaint against SFJ and put yourself in a dangerous position. Now we will hold the anti-Muslim and anti-Sikh Supreme Court advocates accountable. A media group has given information about this. However, we do not confirm this audio clip. Let us tell you that in this case, many lawyers of the Supreme Court had received threatening calls in this matter.

Even before this, there were calls to the lawyers of the Supreme Court

Earlier on January 10, several Supreme Court lawyers had claimed that they had received an international call with recorded threatening messages. In this, he was threatened not to take up the matter in the Supreme Court and not to help in the hearing of the case of Modi’s security lapse. It is being claimed that this call has come from Sikhs for Justice (SFJ). In this message, the responsibility of stopping Modi’s convoy in Punjab was also taken last Wednesday. The recorded message also claimed that the Supreme Court’s judgment in the killings of members of the Sikh community during the 1984 riots was not sufficient. Mahesh Jethmalani has demanded an NIA probe into the episode. He tweeted, Audio sent by Sikh for Justice USA to AOR (Advocates on Record) in Supreme Court should be taken seriously.

On January 5, Prime Minister Narendra Modi had a visit to Ferozepur in Punjab. Due to heavy rain, PM had to go by road, but during this time protesters were on the way, due to which his convoy stayed in a very unsafe area for about 20 minutes. Apart from terrorists, the area where PM Modi’s convoy was stuck, is considered a stronghold of heroin smugglers.

The Home Ministry had accused the Punjab government