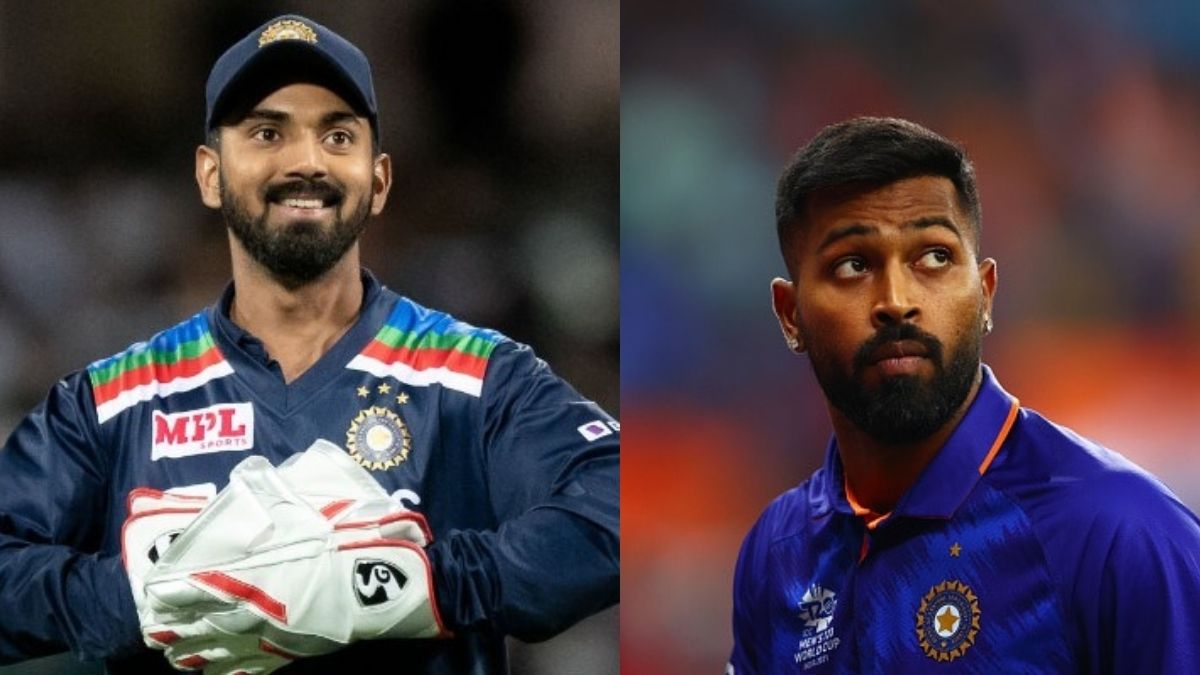 The festival of IPL is going to start and Before the mega auction of IPL 2022, Lucknow and Ahmedabad have almost picked three of their players. The Lucknow IPL franchise has also selected three players, including KL Rahul, who captained the Indian team in the ODI series against South Africa for the upcoming season. The names of Australian all-rounder Marcus Stoinis and uncapped Indian leg-spinner Ravi Bishnoi are included in this list. The team has paid 17 crores to Rahul, 11 crores to Marcus Stoinis, and 4 crores to Bishnoi.

KL Rahul will be the captain of The new IPL team

Lucknow’s 29-year-old Rahul is the first player selected by Lucknow. He will also take over the command of the team. In October, Sanjeev Goenka’s RP Group bought the Lucknow franchise for Rs 7090 crore. Since 2018, Rahul has been one of the best performing batsmen in IPL. He also captained Punjab Kings in the last 2 seasons. However, a few days ago, he had told his team that he would not play for them in the future. Australian cricketer Marcus stoinis and Ravi Bishnoi will also be playing for Lucknow.

Rahul was bought by the Sunrisers Hyderabad team in the year 2014 for one crore rupees. After that, he played for Royale Challengers Bangalore in the year 2016, and in the 2018 auction, he was added by Punjab for Rs 11 crores.

Hardik Pandya is running out of Indian teams right now. But he will lead the second new team added in IPL in Ahmedabad. For this, Hardik was given an amount of 15 crores. Rashid khan was also paid 15 crores and human gill,8 crores respectively. According to the franchisers of Ahemdabaad Hardik Pandya is a good option even he does not bowl. Team Ahemdabaad is owned by CVC capital which was two companies that won in the bidding of the IPL team franchisee. This group Brought this team for 5625 crores. BCCI earned 12 thousand crores by selling of both teams.