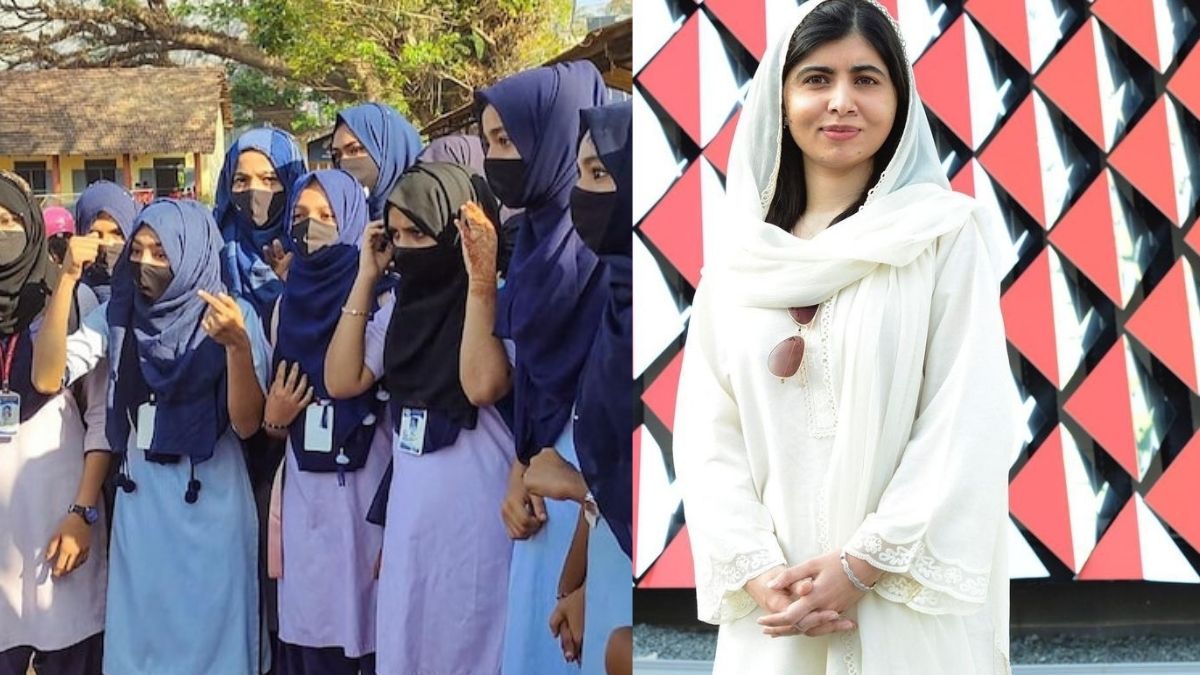 The Karnataka High Court urged students and the public to maintain peace and appealed to have faith in the Constitution. The court was hearing a petition filed against the state government’s directive which prohibits women students wearing hijab to attend classes.

HC also heard this matter on Tuesday. It said that the court will follow in line with the Constitution. “The Constitution is the Bhagavad Gita for us. We will see into this matter under the law and not out of passion or emotions,” said the court.

At the same time, the Advocate General said the autonomy should be given to colleges to decide the uniform, the students who want exemption should contact the college.

Karnataka Chief Minister Basavaraj Bommai has ordered the closure of all high schools and colleges in the state for three days amid the hijab controversy. The CM said that the government is waiting for the direction of the Karnataka High Court. He requested the students to maintain peace and harmony.

A video had gone viral in which many boys are seen misbehaving with a girl wearing a hijab. After the video surfaced, many leaders are criticising it. On the other hand, Pakistani activist and Nobel Peace Prize winner Malala Yousafzai has also commented on this matter. She said that preventing girls from entering schools wearing hijab is appalling. She urged Indian leaders to stop marginalizing Muslim women.

How Did It All Start?

The controversy over wearing the hijab in Karnataka started with a government college in the Udupi district. As many as 6 girl students of the Muslim community were barred from entering classes for wearing hijab. The girls were asked to opt for online classes. They refused to accept the decision of the college and filed a petition against it in the Karnataka High Court.