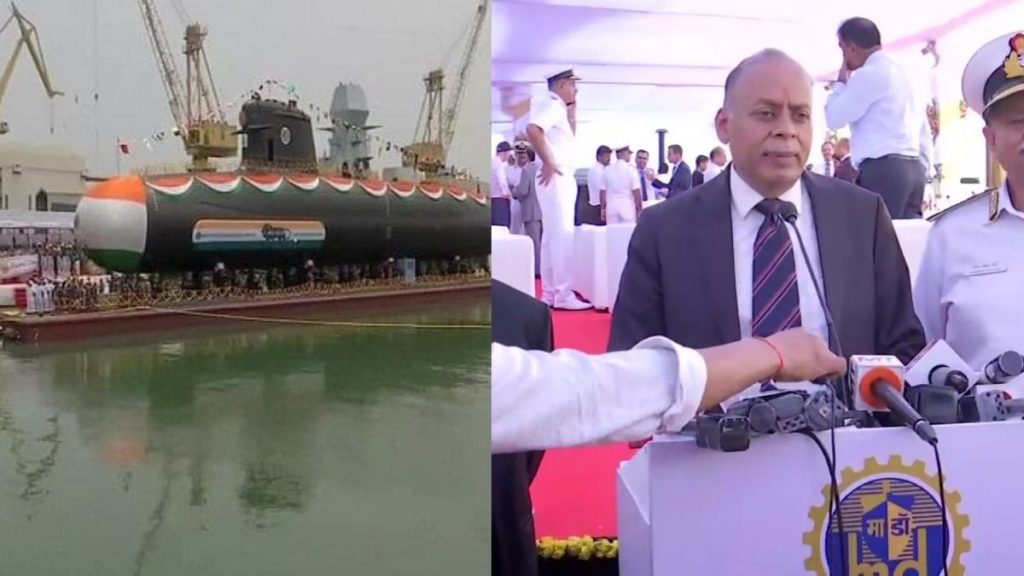 The 6th Scorpene class submarine, INS Vagsheer, developed by Mazagon Dock Shipbuilders Limited for the Indian Navy, was sent off today in Mumbai. INS Vagsheer will presently go through thorough preliminaries and tests, both in the harbour and adrift before it is authorized into the Navy.

These submarines are being developed at Mazagon Dock Shipbuilders Limited (MDL) Mumbai, under a joint effort with Naval Group, France. 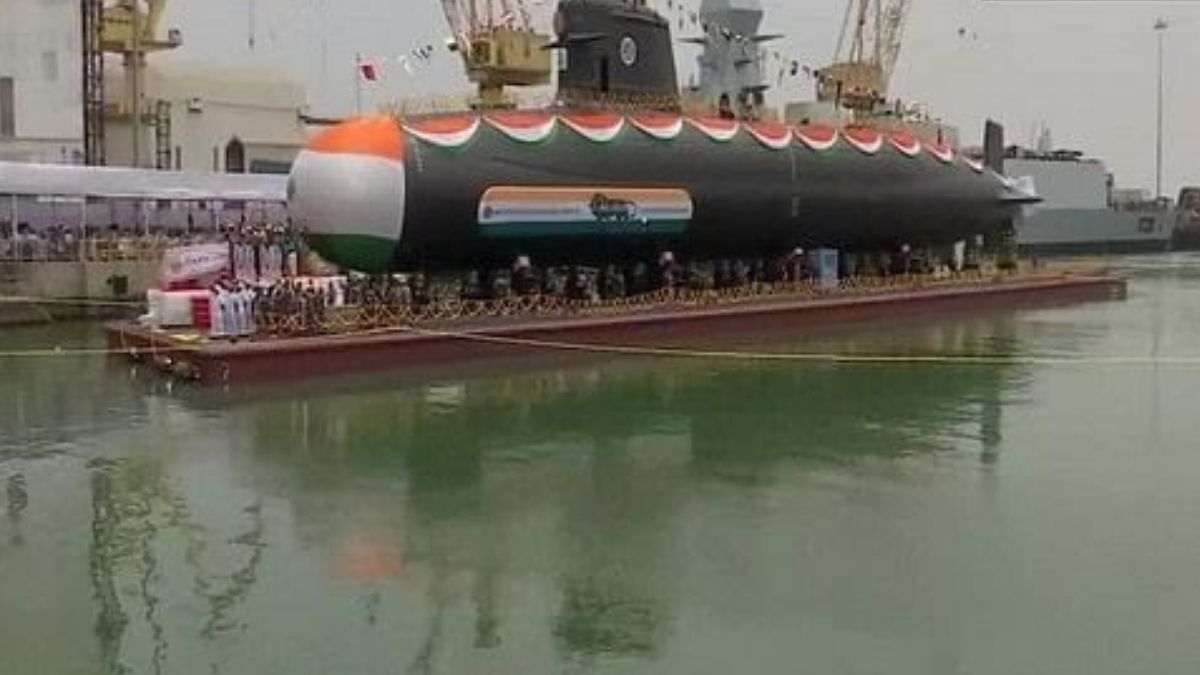 The submarine was sent off by Defense Secretary Ajay Kumar. Post-send off, the submarine will go through a complete and thorough arrangement of tests and preliminaries for over a year to guarantee that it is completely battle commendable.

Named after sandfish, a destructive profound water ocean hunter of the Indian Ocean, the primary submarine ‘Vagsheer’ was authorized in December 1974. It was decommissioned in April 1997. The new submarine is the most recent manifestation of its previous form, as indicated by maritime speech a boat never stops existing. 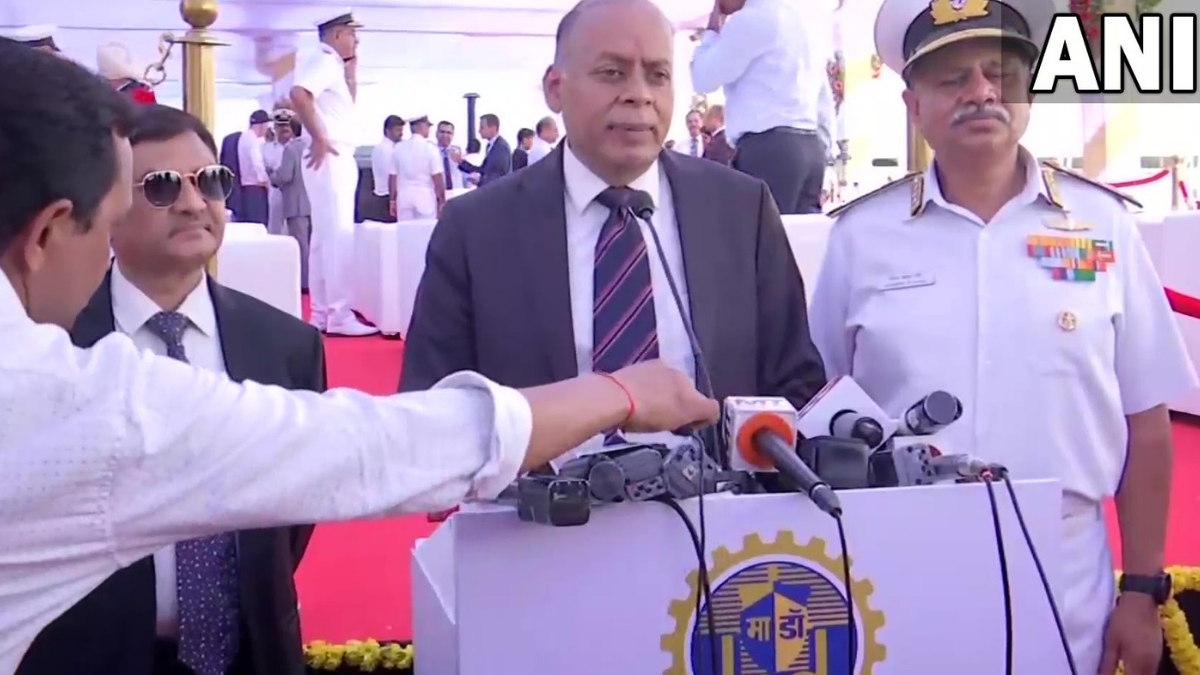 The cutting edge innovation used for the development of the Scorpene-class submarines has guaranteed unrivalled covertness elements, for example, progressed acoustic quieting strategies, low transmitted commotion levels, hydro-progressively improved shape and the capacity to send off a devastating assault on the adversary utilizing accuracy directed weapons.

The attack can be sent off with both torpedoes and tubes sent off by enemy boat rockets, while submerged or on the surface. The secrecy of this strong stage is improved by the exceptional consideration given to different marks. These covertness highlights give it an immunity, unequalled by most submarines. 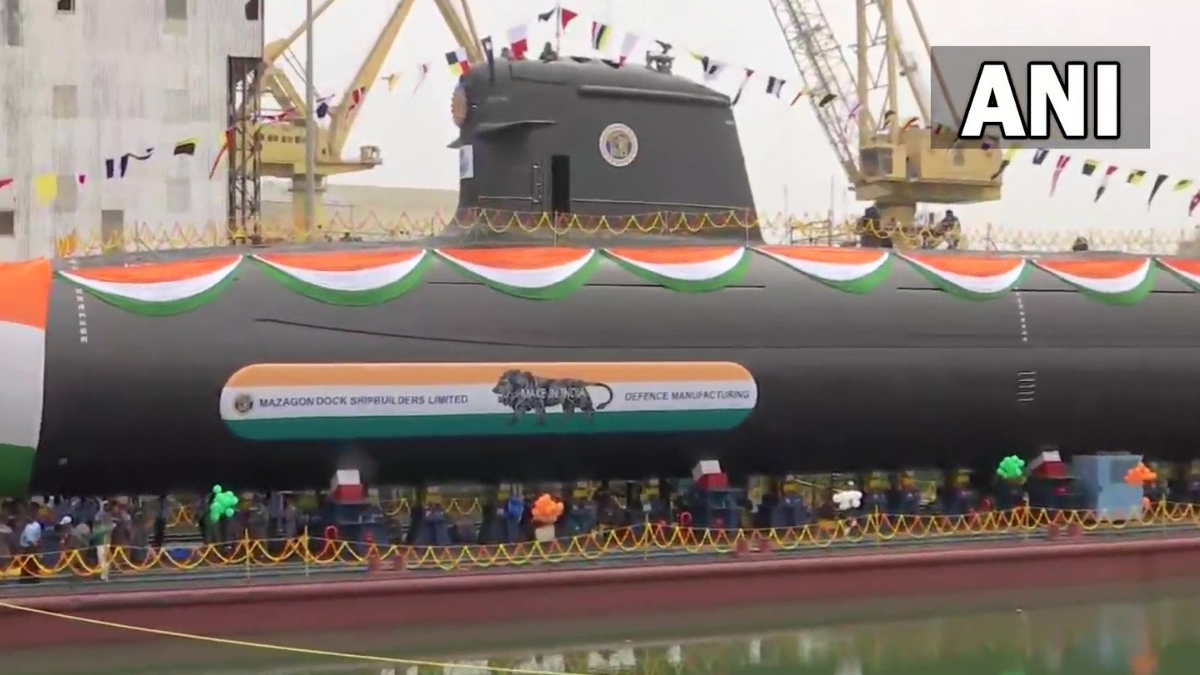 Scorpene submarines can embrace diverse sorts of missions i.e hostile to surface fighting, against submarine fighting, knowledge assembling, mine laying, area reconnaissance and so forth.

The submarine is intended to work in all theatres, which implies guaranteeing interoperability between different parts of a Naval Task Force. It is a strong stage, denoting a generational change in submarine activities.

In February, the ocean preliminaries for the fifth submarine were initiated. INS Kalvari, INS Khanderi and INS Karang have roactively been authorized