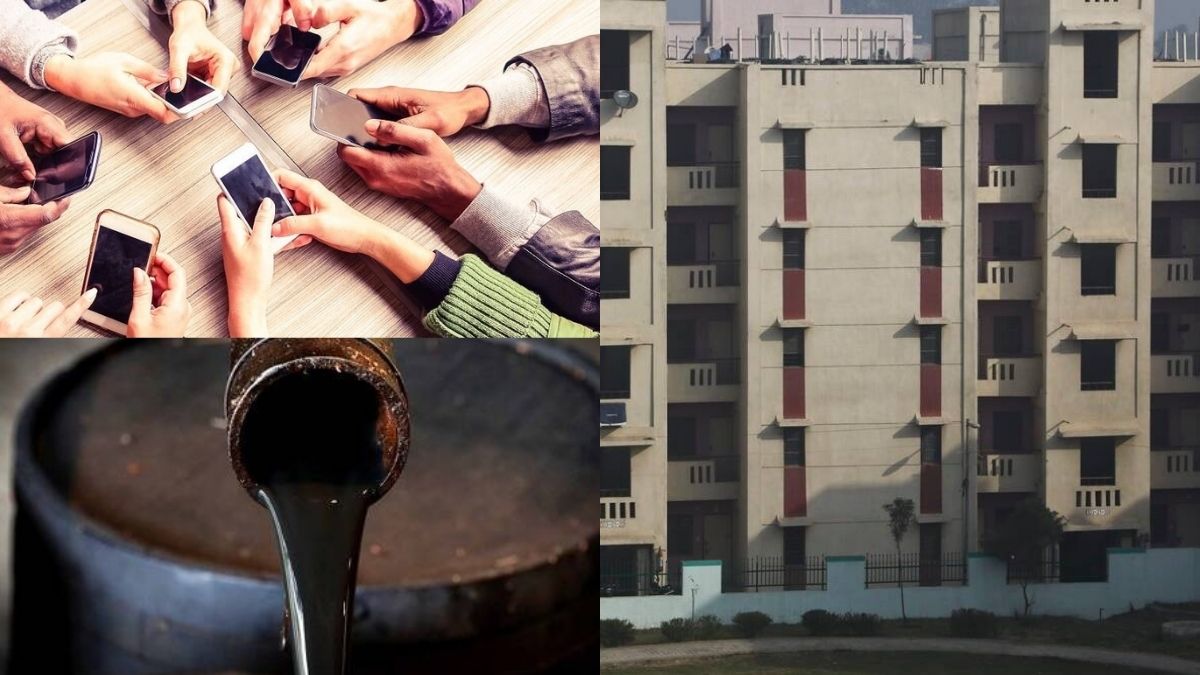 Russia’s attack on Ukraine may give to inflation in several places across the world. If we talk about electronic gadgets like laptops and smartphones, these products will be affected as well as the houses and crude oil prices will shoot up. 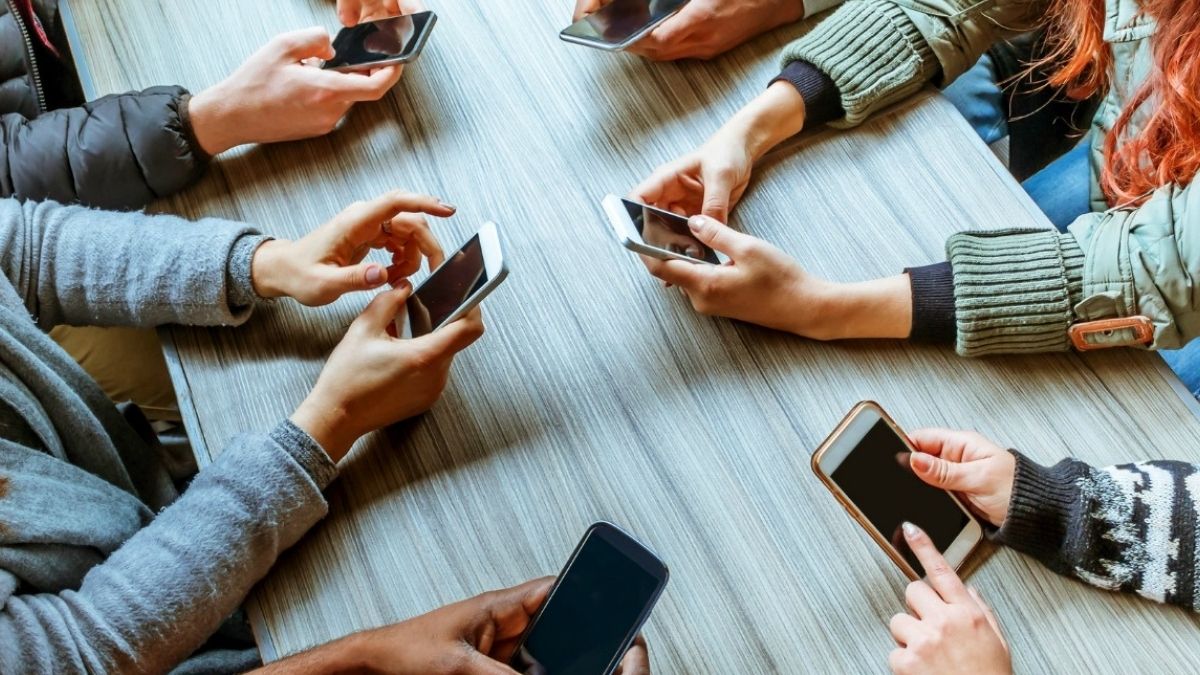 According to a report, 90% of semiconductor grade neon is supplied to the US from Ukraine and 35% of Palladium is supplied from Russia to America. Both of these products are very important in assembling chips or memory cards. Now, in such a situation of War, the supply may be stopped which can affect manufacturing and will cause global inflation in electronic gadgets. Japan has expressed concerns over this matter.

Due to this war, oil, cement and many other items will become expensive. Meanwhile, realtors body CREDAI has said that housing prices are likely to rise in the coming months due to a possible increase in the prices of raw materials such as cement amid the conflict between Russia and Ukraine. CREDAI President Harshvardhan Patodia said in a statement that due to increasing global pressure, oil prices have risen and the stock markets have collapsed globally. 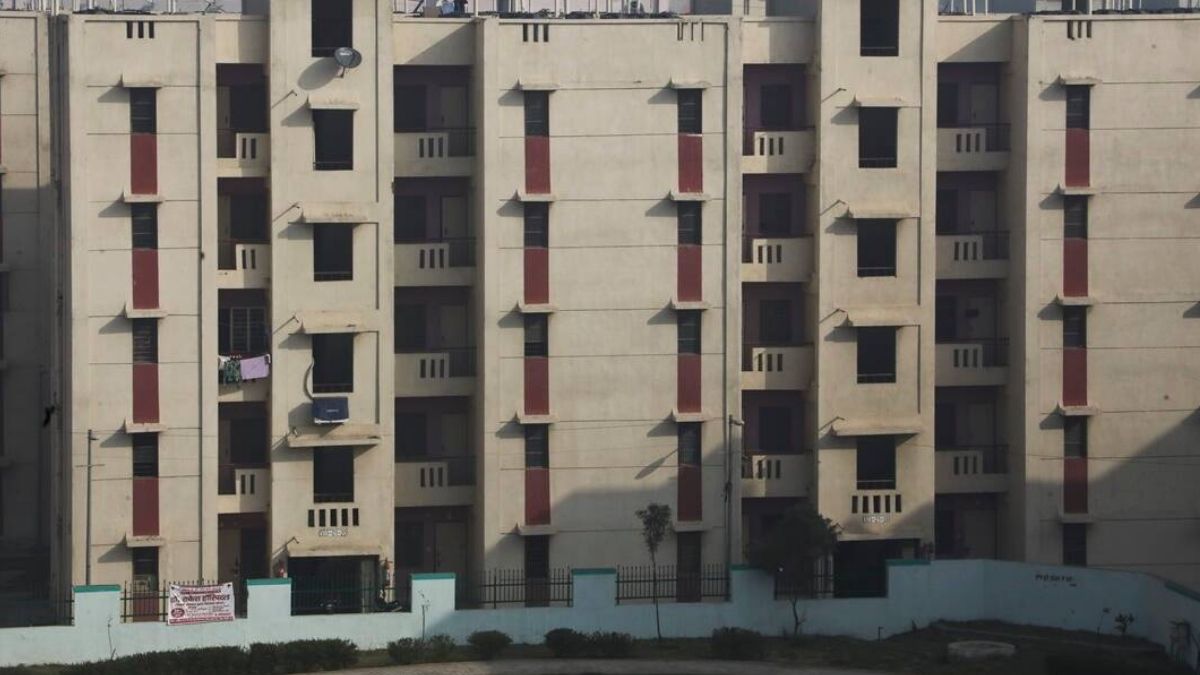 Patodia said oil prices have continued to rise over the past few months due to concerns about disruption in the global supply chain amid the Russia-Ukraine crisis. Now its effect will be seen in India. Prices may increase after the elections. Besides, it will further trouble Indian cement makers as they are already under pressure from rising raw material and energy costs. 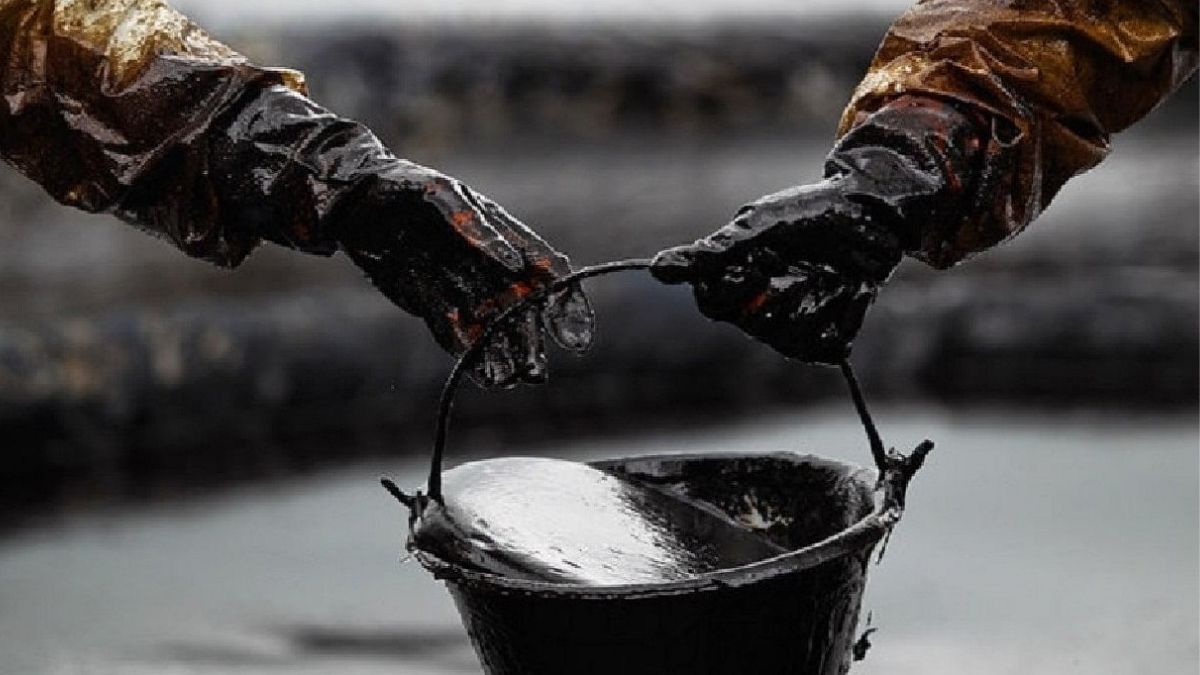 The association said cement manufacturers will have to bear this burden as 60-65% of their business is directly or indirectly linked with crude oil prices. This will also have an impact on the real estate industry. The CREDAI chairman said that a 20-30% hike in building material prices has forced developers to marginally hike the prices of projects.