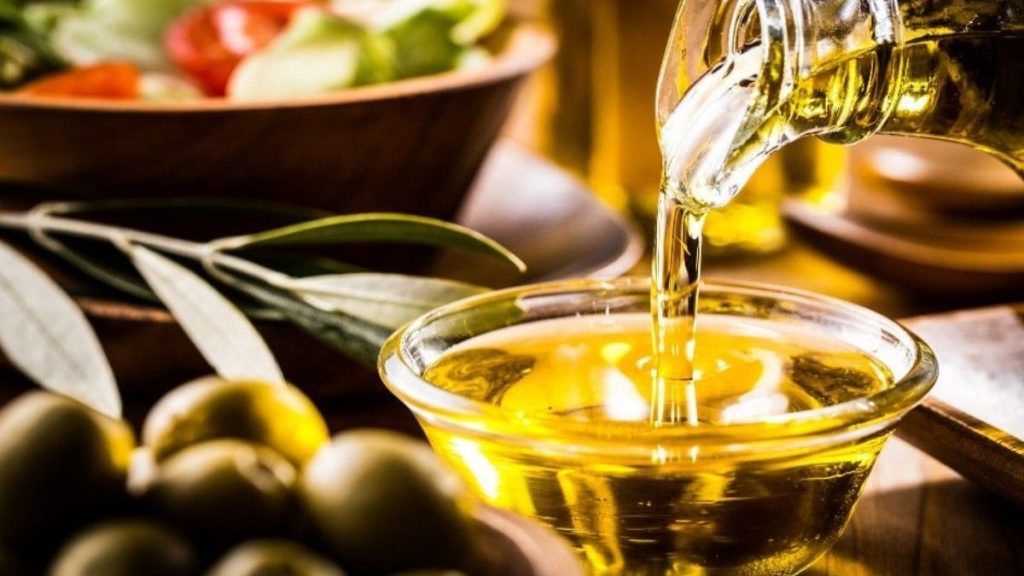 Amid Russia-Ukraine tensions, not only has crude oil reached a record high, but now edible oil is also taking a toll on the pockets of customers. The inflation may increase further in the coming days. 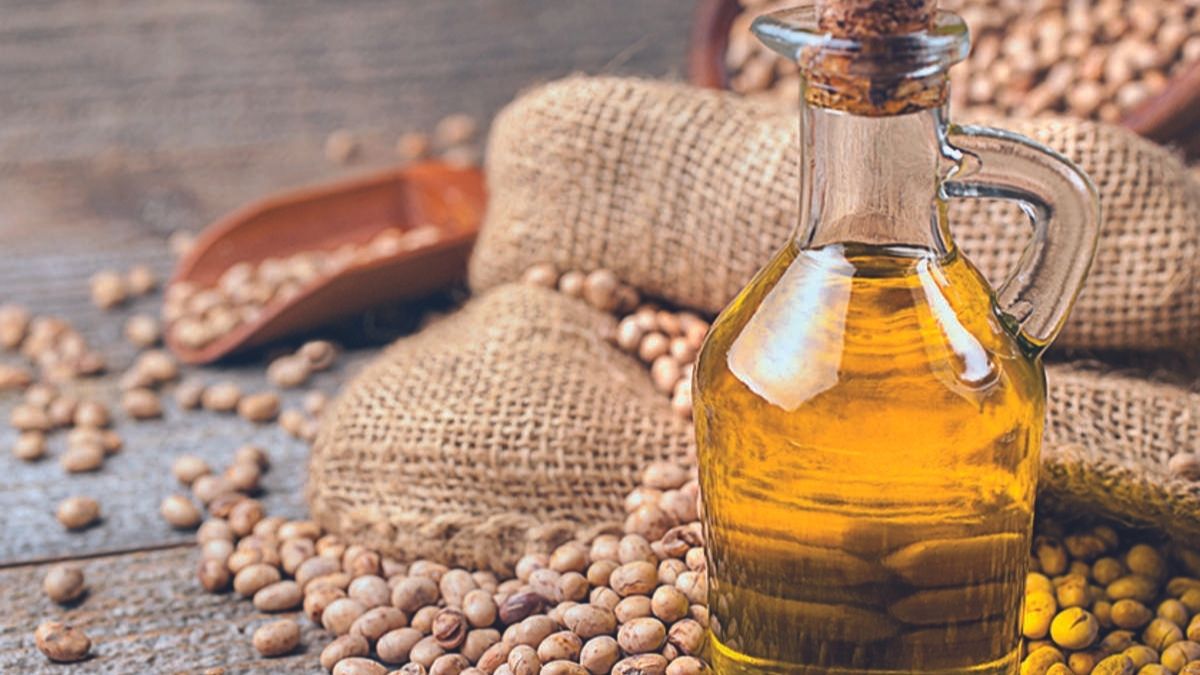 In Delhi, the price of palm oil has increased by Rs 20 to 25 in 15 days. Soya, sunflower and groundnut oil prices have also hiked. The price of mustard oil is already close to Rs 200 per litre. Overall, cooking oil is already expensive due to limited global supply and now the Russia-Ukraine war has added fuel to the fire.

65% of the edible oil consumed in the country has to be imported and about 60% of the imported oil is palm oil. All palm oil is imported from Malaysia and Indonesia and this year there is also a limited supply.

The crude palm oil production in Malaysia declined in January by about 14% and stocks declined by 8% as compared to December last year. 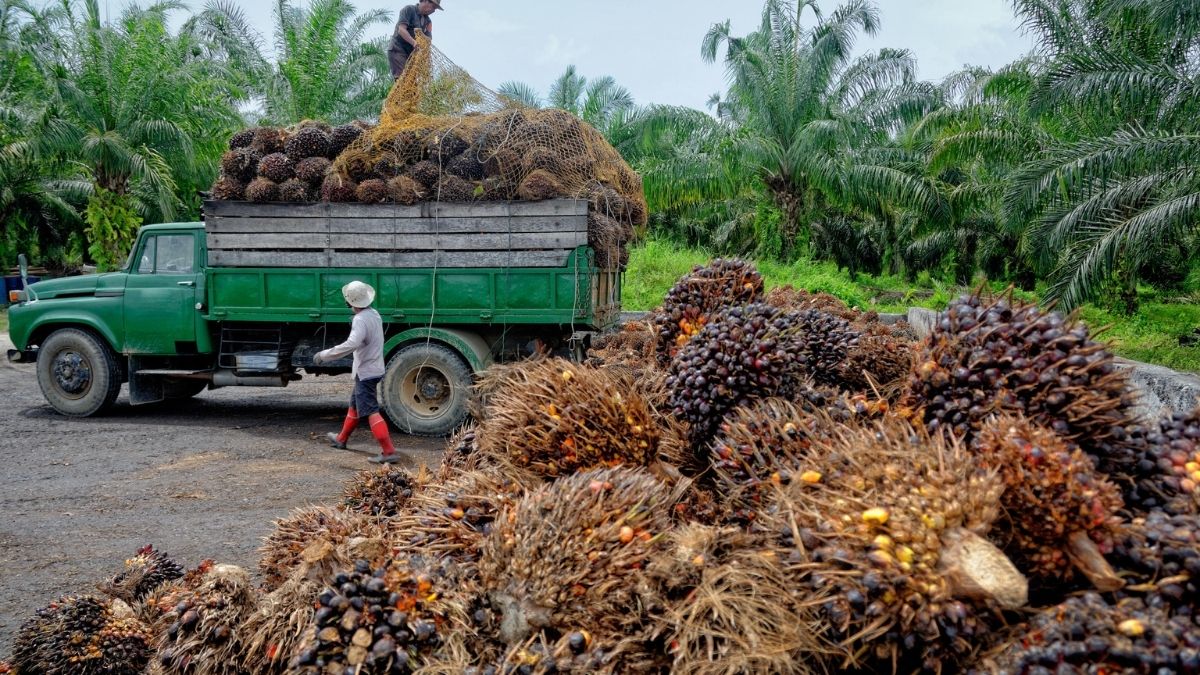 From February 15 to March 1, there has been a change in the price of oils in this way. 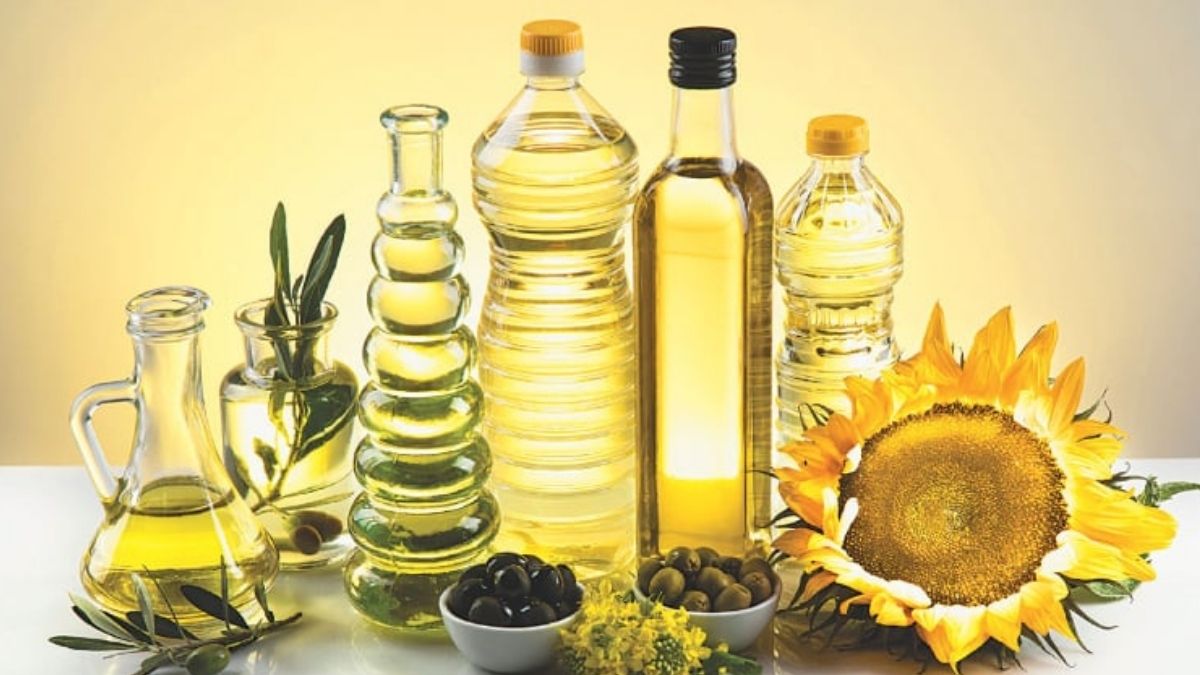 There is already a shortage of edible oil worldwide due to COVID-19 and now the Russian-Ukraine war has increased expedited the issue. Sunflower oil accounts for 14-15% of the edible oil imported into the country and most of the oil comes from Russia and Ukraine.

During the year 2020-21 that ended in October, 131.31 lakh tonnes of edible oil were imported into the country, of which, about 19 lakh tonnes was sunflower oil. More than 1.6 million tonnes came from Ukraine and Russia which is experiencing supply disruption now.

Eating ice cream can also be costly this summer. Most of the ice creams sold in the name of milk products in the country are prepared from vegetable oil. Since oil has become expensive now, it is inevitable that ice cream will also be expensive.

Packed snacks and outside food can also become expensive. Meaning inflation from all sides will shake the market.

The solution to this problem can be found only when the production of oilseeds grown in the country will increase. The agriculture ministry has estimated a record production of 371 lakh tonnes of oilseeds this year. However, India does not have enough yield to reduce its dependence on oil imports.