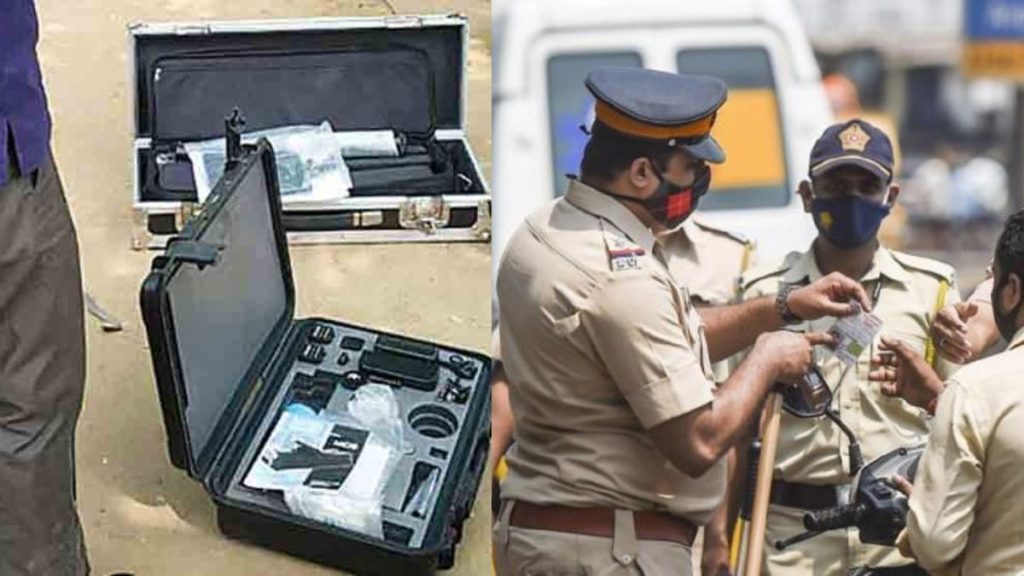 As Maoist activity increased in neighbouring states, including West Bengal, bomb squads were formed at four branches of the Eastern Railway for the safety of railway passengers.

Allegedly, Eastern Railway dismantled the bomb squad in 2020 without the permission of the Railway Board. 65 trained workers working in those four branches were transferred.

As a result of not using it for a long time, valuable equipment for identifying and deactivating bombs worth Rs. 20 crore is wasted. 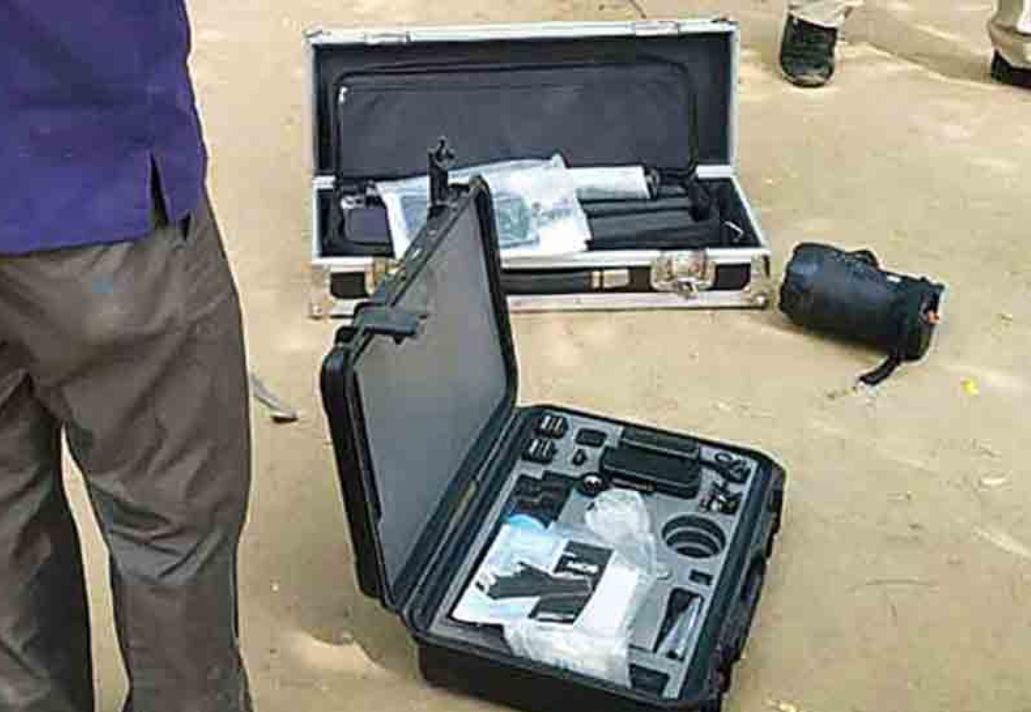 Due to the recent rise in Maoist activities in the neighbouring state, the Railway Board has written a letter to the state asking for the cancellation of all transfer orders and was also instructed to form a bomb squad again. After that, the officials of Eastern Railway started working.

Param Shiv, Principal Chief Security Commissioner, RPF, Eastern Railway, said, “Preparations are underway to form a bomb squad again on the instructions of the Railway Board. All previous equipment is broken. Gradually, those devices will be repurchased.” 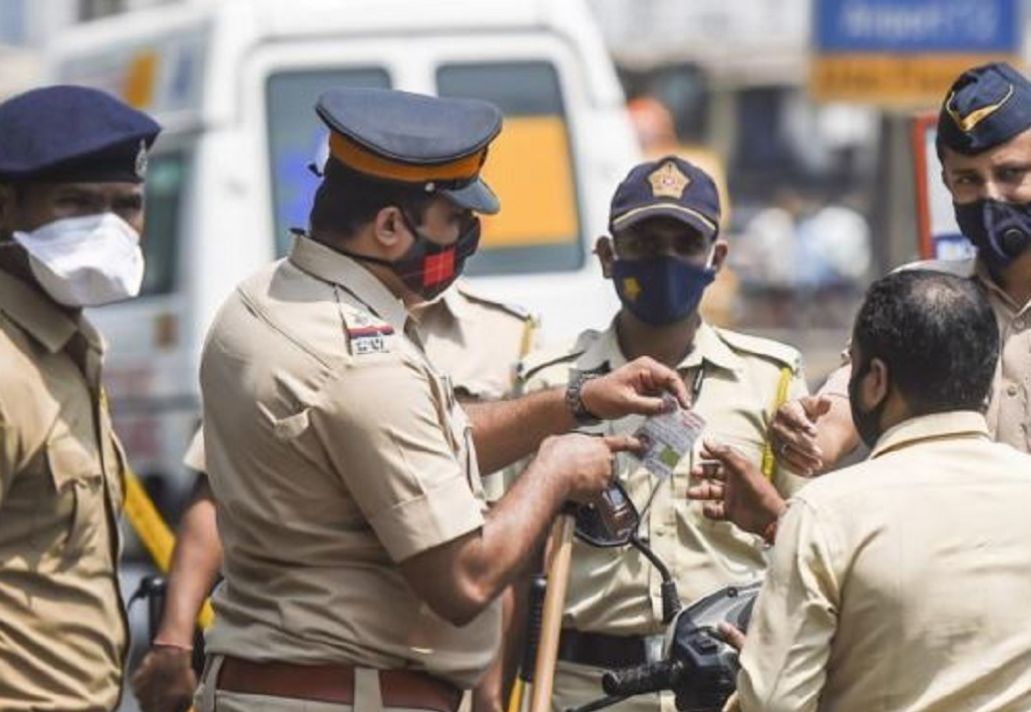 According to Eastern Railway sources, the Railway Board had ordered the formation of bomb squads in Howrah, Sealdah, Asansol and Malda divisions after 2006 as the Maoists’ subversive activities increased in several branches of the Eastern Railway. After that, for the detection and deactivation of explosives, various types of sophisticated devices were started to be purchased in 2009 at a cost of several lakhs of rupees.

But why was the squad abruptly stopped in 2020? “The equipment was purchased from 2008-2009,” said the RPF’s chief security commissioner. So their life was over. The lifespan of all these electronic devices is not long. Probably a factor as to why they’re doing so poorly. “