Skip to content
Home>>COVID-19>>INDIA Vaccinates 50% Of Its Adult Population Against Corona, New Milestone. 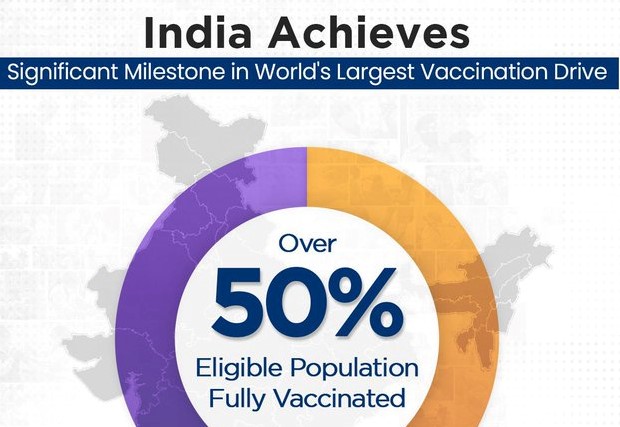 India has successfully vaccinated its 50% of adult population. This is a great news for us, among the increasing fear of the new variant Omicron. The landmark of vaccinating 50% of eligible population took almost 11 months to complete. The vaccination program in India , started on 16 January 2021. Till 5th December India has given total doses of 127.93 crore to its people.

Ministry of Health of India has issued a public press note on achieving this milestone. Minister of Health Mr. Mansukh Mandaviya , also tweak about this information. This mark in vaccination is a great sign that we are moving in correct path to fight against corona. The center government had earlier said that it expected to vaccinate all adults in India by the end of 2021.

According to the data provided by health ministry of India , Himachal Pradesh is the first state to achieve the fully vaccinated state title. Followed by Jammu and Kashmir people has achieved 100% of first dose but in second dose its rate is 77.3% . Third state is Gujarat in which 94% have got 1st dose and 75.1% have got both doses. But states like Bihar, Uttar Pradesh, Punjab and Jharkhand are lagging behind and not even close to vaccinated 50% of its population with both dose.

Vaccination program in India started on 16th January 2021 with emphasis on vaccinating its Front line and Health Line Workers. In March, Senior citizens and people with morbid diseases above age of 45 were included. Soon, in April _ May the cases started multiplying like miles in a minute. Over 4 lakh cases per day were reported in second wave of corona in India . Number of deaths were increasing rapidly and crossing the mark of 4000 per day. Opposition continuously criticized center for its mismanagement and non availiablity of vaccines for Indian population. India by May exported more than 6.4 crore doses under Vaccine maitri Program to help other developing nations. So, finally after in numerous debates and criticism center government allowed the vaccination for all adults from May 1st onwards.

Initially rate of vaccination was very slow because of limited availability of vaccines in India. Slowly the pace got up and post September its increasing steadily and today we are vaccinating 8 to 9 million people everyday. We all have to follow the covid appropriate behavior as corona is still very much present. Our kids are still under risk as India has still not vaccinated its children below age of 18. Wearing mask, maintaining distance, washing hands regularly are still key to protect us , but vaccination is still of prime importance to save ourselves.

14 Civilians Killed ‘Mistakenly’ By The Army Para Commandos In Nagaland 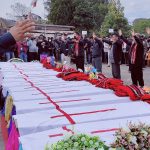 Ambedkar’s Death Anniversary: ​​Mayawati Said, Not By Taking To The Streets, It Will Be A Matter Of Change Of Power 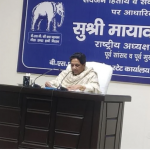 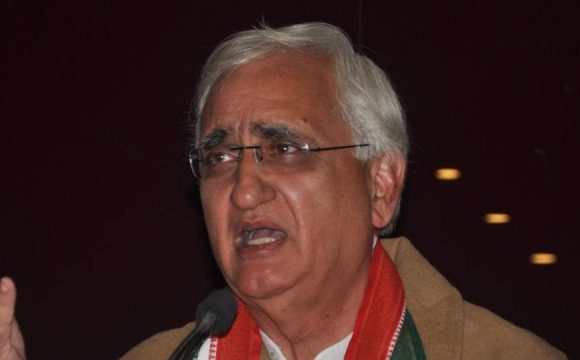 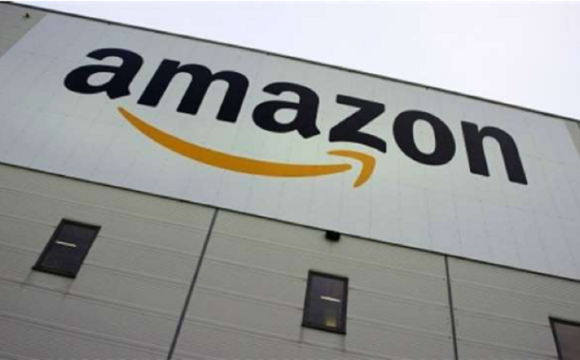 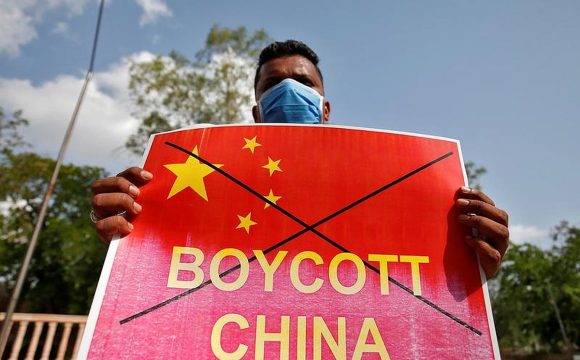 Enmity With India Costed Over 50,000 Crore To China This Festive Season 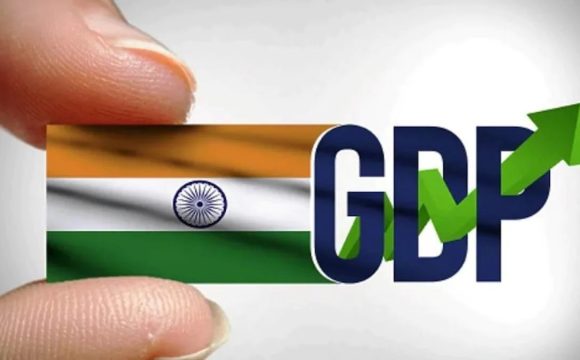 Check Out The India’s GDP Forecast For The Year 2022! 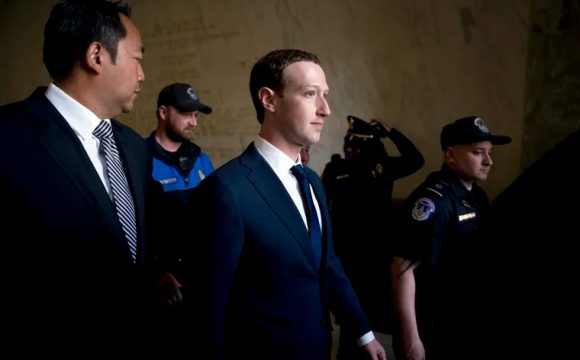