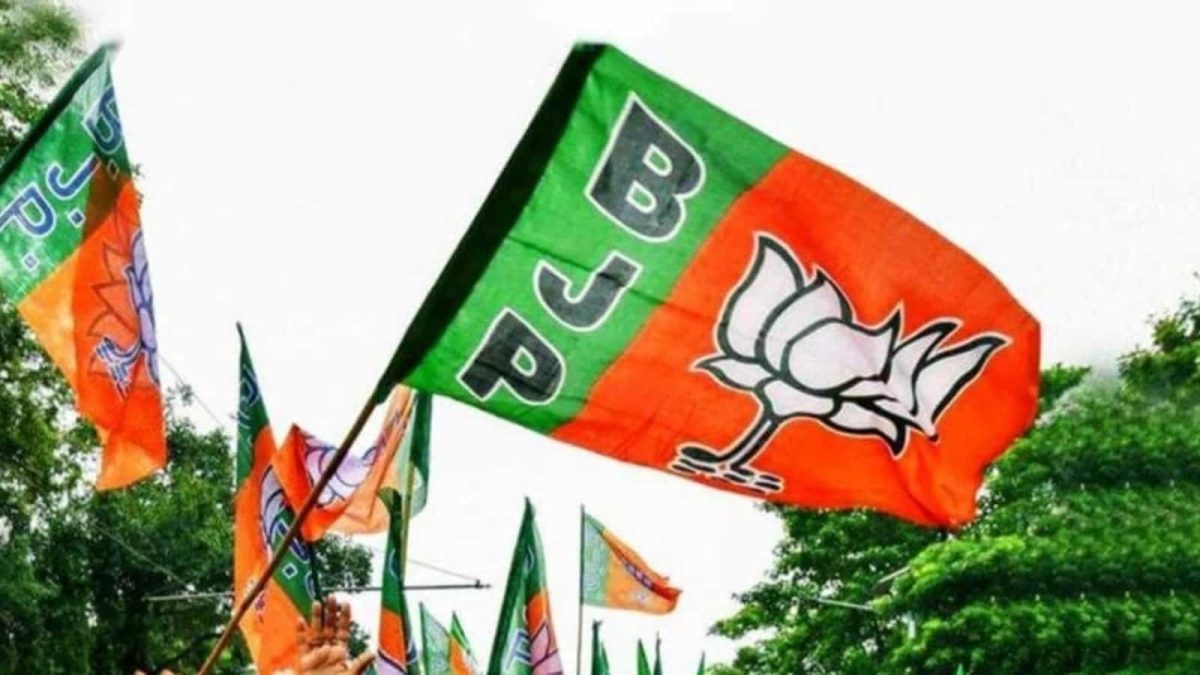 The polls in five states mean a lot for BJP.  Its results will indicate if it will be easier for them to retain the power at the center for the third time straightway or whether the road ahead will be bumpier with opposition challenges. However, BJP had two setbacks in the recent past- bowing to farmer’s demands for the repeal of three Agri laws and being defeated in the political game with Mamata Banerjee in West Bengal. It now needs to be seen how these setbacks have impacted the party. Have these nudged the leaders to take a look at their poll strategies afresh?

UP IS THE KEY FOR BJP

Undoubtedly UP holds the key for BJP. Its victory or defeat in the UP poll will determine the party’s performance at the next Lok Sabha poll to a great extent. Therefore, it is not taking any chances. The BJP leaders are touring the poll-bound states with unfailing regularity, addressing public meetings, and interacting with the people. Even PM Modi held several public meetings in UP and also Utterkhand followed by  Amit Shah.

In Uttarkhand  BJP Is determined to reap the benefits of the Congress infighting and  Modi factor which are creating enough positivity for the party. Apart from this, the party can boast of the party’s strong organization in the state. Critics also point out BJP’s gains from the Dharam Sansad held in Haridwar in Uttarkhand where the speakers spoke against Muslims and called for violence against them. They link soft handling of the accused to their poll strategy of using the religious issues to deal with any anti-incumbency factor in the state.

The Punjab politics became a hard nut for them with the farmer’s year-long agitation and the quitting of Akali Dal from the alliance. However, BJP defused the agitation by repealing the controversial agricultural laws. To create an impact in Punjab politics,  it joined hands with the sacked Chief Minister Amarinder Singh, a powerful former  Congress leader, and also inducted some sitting MLAs to mend its relation with the estranged community.

People have to evaluate the performance of BJP on three main factors- handling the obnoxious pandemic and providing free vaccines to the people- dealing with the Chinese threat at the international border and – handling the farmer’s agitation. BJP is not very much bothered about its arch-rival  Congress, whose fortune further nosedived after it lost badly in two states Kerala and Assam. But BJP has been badly beaten by TMC in WB led by Mamata Banerjee. What is worrisome for BJP is that TMC is making its entry outside WB  as in Goa and Tripura politics challenging BJP directly. Hence, the imminent polls are very crucial for the party,