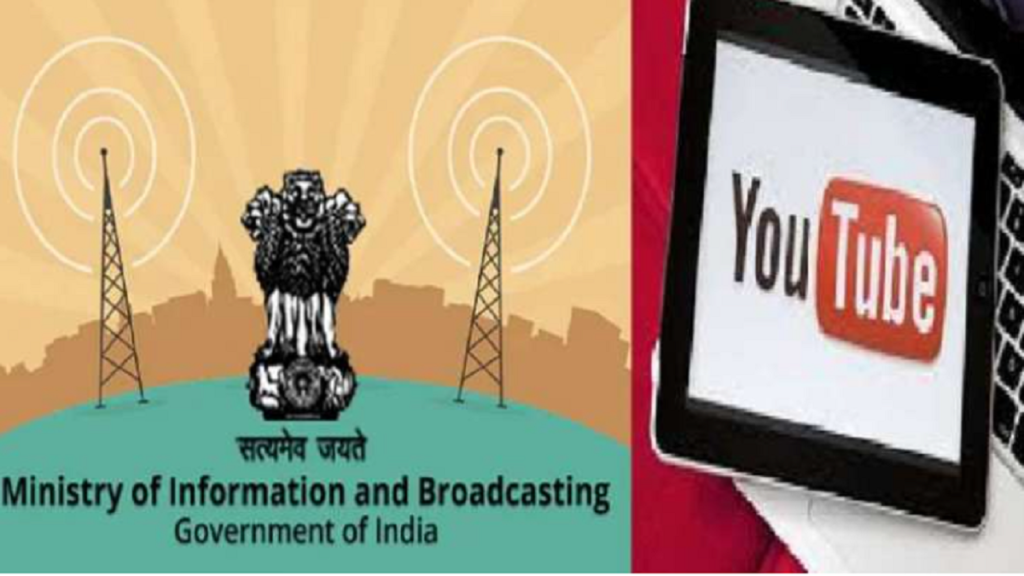 The government of India issued a statement saying that through these YouTube channels, false, unverified information was being spread to create panic, incite communal disharmony among the people of the country and they are disturbing public order in India.

Let us tell you that the number of viewers of these YouTube channels was way more than 68 crores, which is quite a large amount of people watching and getting influenced by this news. 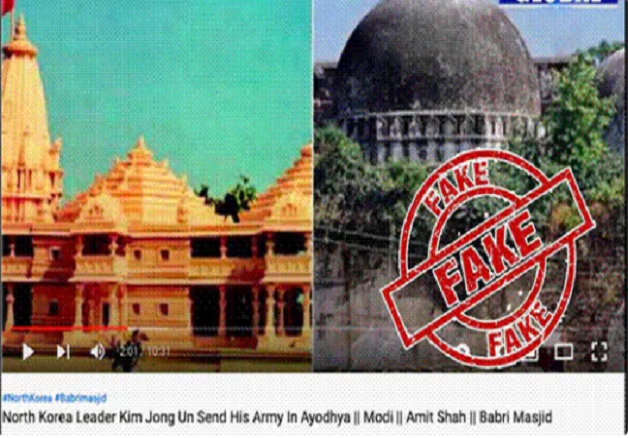 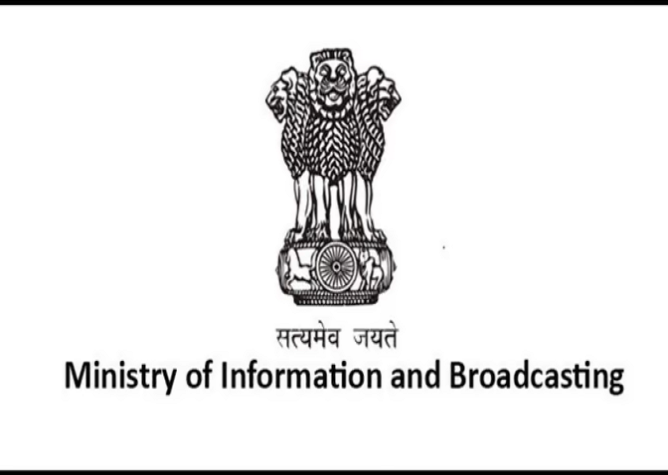 It is worth noting that earlier also the central government had blocked 22 YouTube channels, including 4 YouTube news channels of Pakistan, involved in false and misleading propaganda related to India’s national security, foreign relations and public order.

Information and Broadcasting Minister Anurag Thakur said that these channels that are spreading wrong information and creating panic among the people of the country have been blocked with immediate effect.

He further said that further action will be taken against such channels involved in propaganda against India if any of such YouTube channels is found to be doing the same thing again.