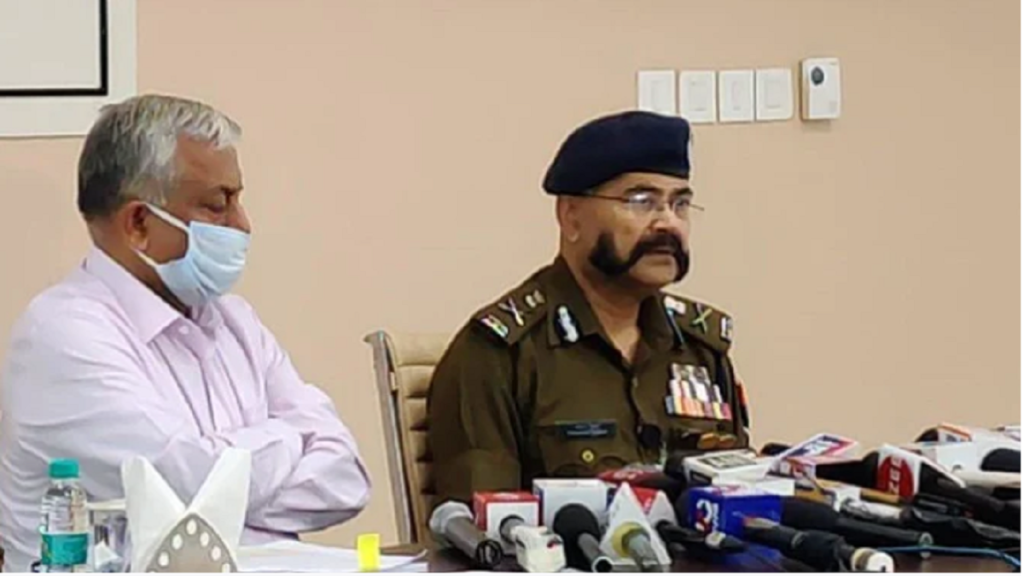 The attack on the soldiers deployed in the security of Gorakhnath temple in Gorakhpur can also be part of a terrorist conspiracy. ATS ADG and STF ADG are investigating the matter. On Monday, Principal Secretary Home Avnish Kumar Awasthi and ADG Law and Order Prashant Kumar, while addressing the media, they expressed their apprehension regarding the matter. They told that the attacker has been captured. And he was also injured in the attack made by him. Apart from this, the state government will give a reward of five lakh rupees to the policemen who stopped the attack. 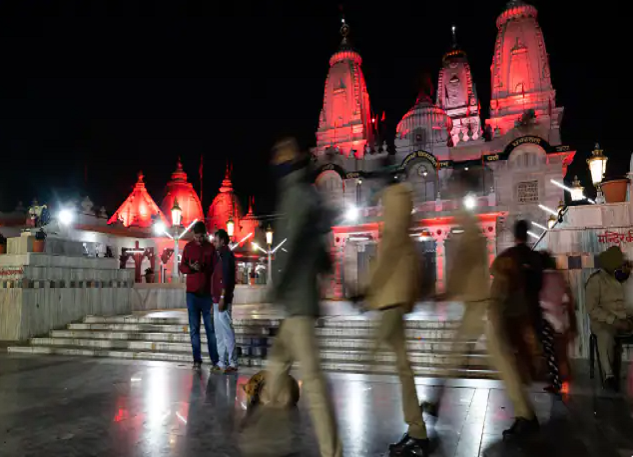 On Sunday, the soldiers were attacked with such relentless intentions to kill them. These criminals wanted to give a big message through the incident. On the other hand, as soon as the news of the attack on the soldiers those are guarding the temple reached police, the police officers rushed to the spot. From Gorakhpur to Lucknow, the mobile phones of all the officers started ringing non-stop. Information about the entire incident has been taken from the Chief Minister’s Office directly.

After the attack on these guarding soldiers deployed in the security of Gorakhnath temple, SSP Dr. Vipin Tada has taken stock of the security of the temple. Along with this, the security system was tightened further. Every visitor was screened, then allowed to enter the temple premises. According to the information, Gorakhnath temple has already been a target of terrorists. Apart from being a major religious place, it is also the residence of the Chief Minister. Hence, tight security arrangements are in place.