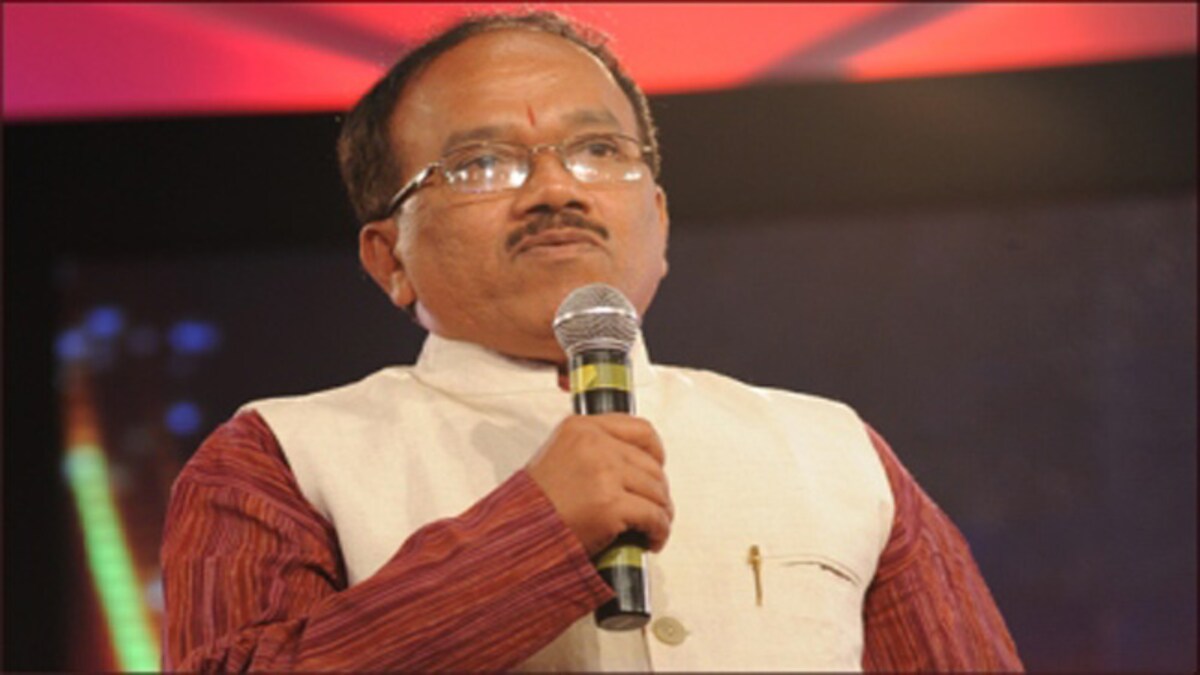 Today Goa’s former CM Laxmikant Parsekar announces his resignation from the BJP party. After he was denied a ticket for the upcoming assembly elections. Today he will hand over his resignation formally to the ruling party. At present, he is heading the BJP’s manifesto committee for the upcoming assembly elections in Goa. Not only that he has been a core member of the party committee too. Well, this can be a big jolt for the BJP party.

Well, this happened when BJP nominates sitting MLA Dayanand Sopte from Mandrem Assembly for upcoming polls. Whereas Laxmikant Parsekar had earlier represented the same seat between 2002 – 2017. But in 2017 Dayanand Sopte defeated Parsekar as a congress candidate. Later in 2019, Sopte joined BJP with 9 other leaders. As per reports, Laxmikant is not very satisfied with the functioning of Sopte and Parsekar feels that he is neglecting the original BJP workers. Due to this, there is a large shift in dynamics along with animosity among them. Mr. Parsekar served as a CM of Goa from 2014-2017. He adds ” I have decided to resign. What I should be doing next, would be decided later”. Though there are many probabilities that he may either join Congress or contest independently.

In the last few days, BJP is facing the issue of many prominent faces and candidates leaving the party. Just a day back Utpal Parrikar also quits the BJP for not getting the ticket from the ruling party. He was denied a ticket from the Panaji constituency. Later he announced to contest elections independently. The assembly election is slotted to be held on 14th Feb 2022 on 40 legislative assembly seats. The elections will be conducted in one only phase in Goa. The result will be declared on 10th march 2022. Till now BJP has announced list of 34 candidates out of 40 in Goa.