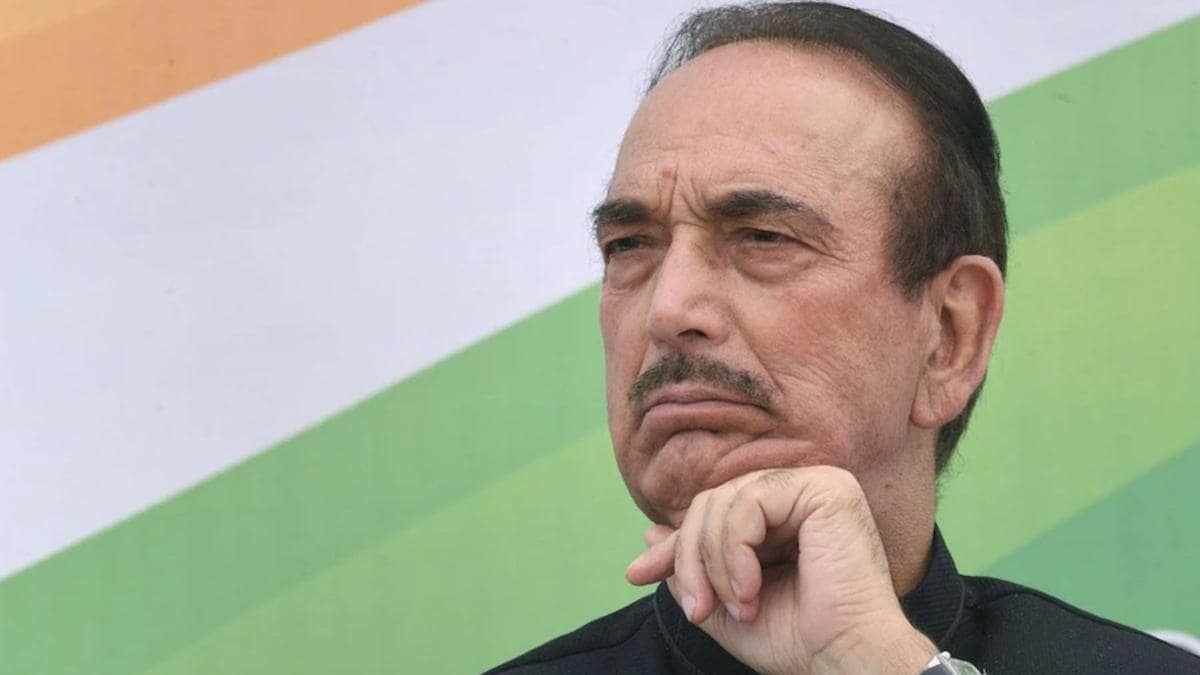 Veteran Congress leader Ghulam Nabi Azad has been offered the third-highest civilian award Padma Bhushan. This has led to a new controversy on social media as Congress Vs G-23 Congress. For this achievement, some of the congress leaders have congratulated him. A former union minister, Azad, was the leader of the opposition in the Rajya Sabha. Not only this, he was among the first to question the modus oprendi of the Congress party and a part of the G-23 group.

Azad and the former chief minister of West Bengal, Buddhadeb Bhattacharya, are the two opposition leaders which have been bestowed with the Padma Bhushan on the 73rd Republic Day.

The controversy started when one of the other senior G-23 leaders of the Congress party Kapil Sibal said, “Ghulam Nabi Azad conferred Padma Bhushan, Congratulations bhaijan. Ironic that congress doesn’t need his services when the nation recognizses his contributions to public life.” Along with this, Sashi Tharoor also welcomed the award for his party leader.

But another senior congress leader Jairam Ramesh took a jibe at Sibal’s tweet while appreciating Buddhadeb Bhatttacharya. The former Bengal CM was also offered the Padma Bhushan this year but he refused the honour. On this matter, Congress leader Ramesh quoted, “Right thing to do. He wants to be Azad not Ghulam”.

It’s not the first time that such a difference of opinion was visible in the Congress party. There have been many incidents when congress views were different.

G-23 is one of the prime example of this. In this group, many senior Congress party leaders demanded the functioning renewal. The group wrote to Sonia Gandhi in 2020 seeking an organisational overhaul. Ghulam Nabi Azad was one of them.

Not only that, when PM Modi gave Ghulam Azad a teary eye farewell in the parliament on his retirement, that also evoked some sparks on social media.

Along with this, some social media platforms are spreading fake news that Ghulam Nabi Azad has removed the term ‘Congress’ from his bio. On this, Azad himself cleared the air by tweeting that nothing is changed in my bio.