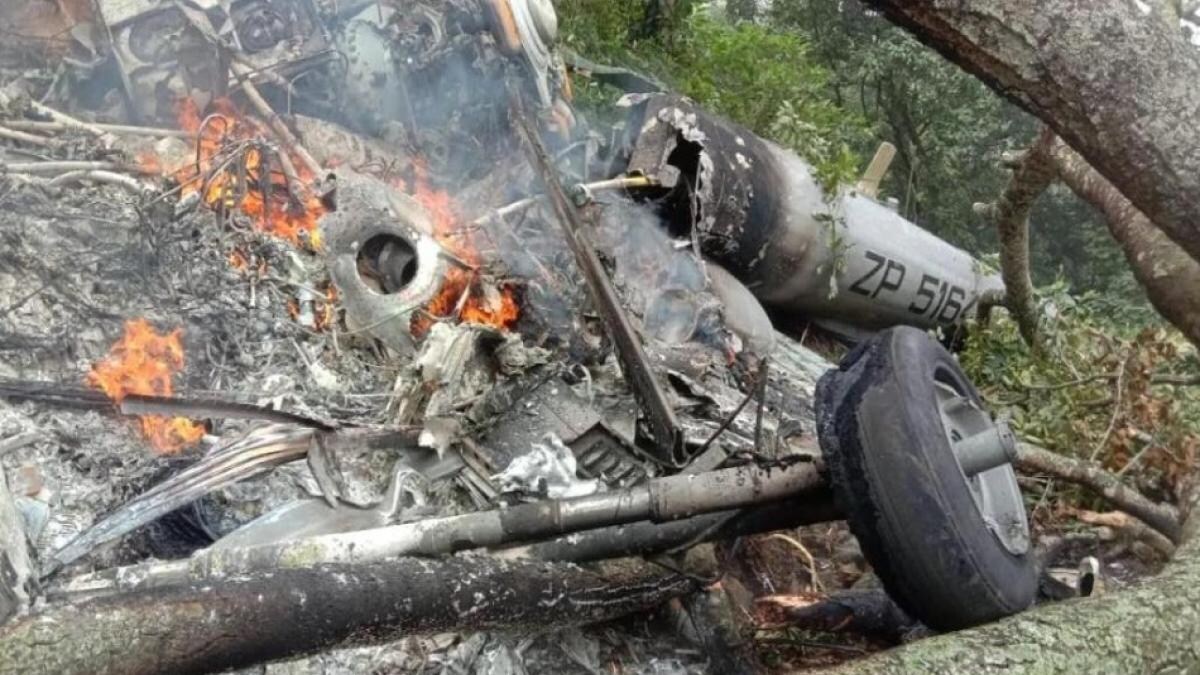 Gen Rawat’s helicopter crash happened due to the error of the pilot in cloudy weather as per the findings by the investigating team. The investigating team finds that ” the accident was a result of entry into clouds due to an unexpected change in weather conditions. This led to spatial disorientation of the pilot resulting in a Controlled Flight Into Terrain CFIT”. The investigating team reaches this conclusion after the analysis of the Flight Data Recorder and Cockpit Voice Recorder. Along with it, the team kept questioning the witnesses present near and on the spot of the accident.

The International Air Transport Association (IATA), CFIT is denoted as accidents that occurs in-flight collisions with terrain, water, or another obstacle without any loss of control. CFIT is the accident of a perfectly working aircraft due to unintentional face-off in a terrain, water, and any other obstacles. In CFIT the aircraft is under the control of the flight crew. IAF says a sudden change in weather led the chopper into the clouds and caused disorientation.

The unfortunate incident took place on 8th Dec 2021. Gen. Bipin Rawat along with his wife Madhulika and 12 other officers from armed force personnel were present on the Mi-17V5 helicopter. The chopper started a flight from Sulur Air Force Base, Coimbatore, Tamil Nadu. From there it has to go to the Defence Staff Services Colleges In Wellington. The crash took away the life of Gen. Rawat, his wife, and other co-army personnel. Only 1 army personnel survived the crash Cap. Varun Singh. But after a few days even he passed away.

The investigating bench is led by Air Marshal Manvendra Singh, the country’s most reputed helicopter pilot. The inquiry is the Tri-Services Court of Inquiry for the Mi-17V5 crash. These are just the initial findings of the investigations. The court of Inquiry rules out the possibilities of any mechanical failure, any conspiracy under national security, or negligence as the cause of the accident. No distress call was made by the pilots as per Air Traffic Controller says. 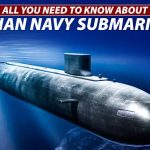 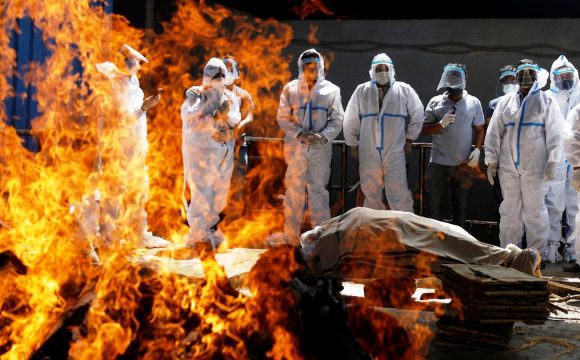 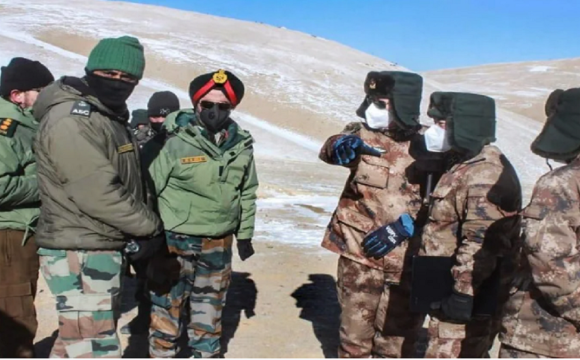 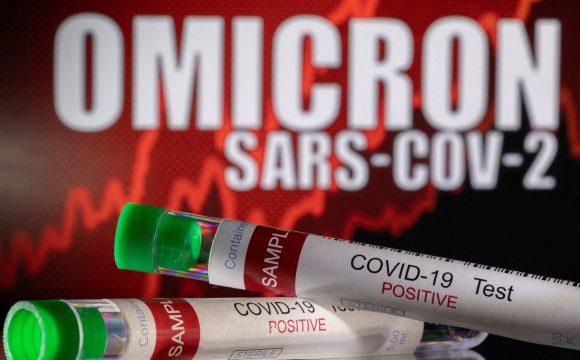 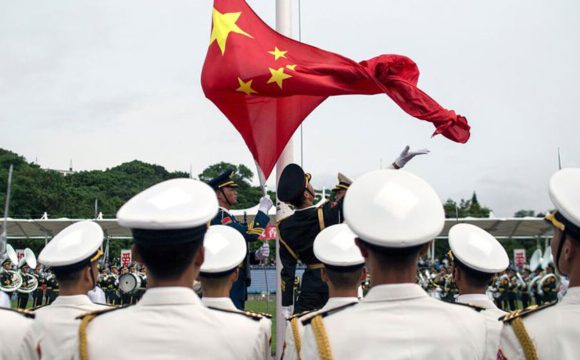 Is China Trying To Rule The World In Return For Help? Military Bases Are Being Built In Many Countries 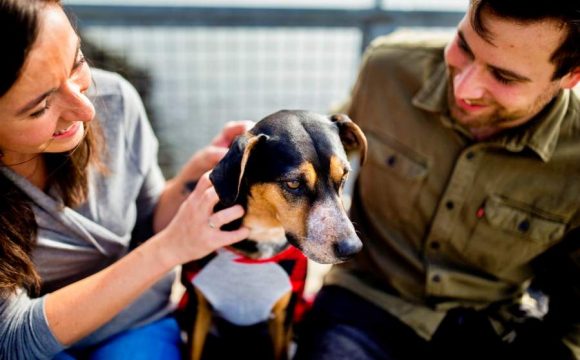