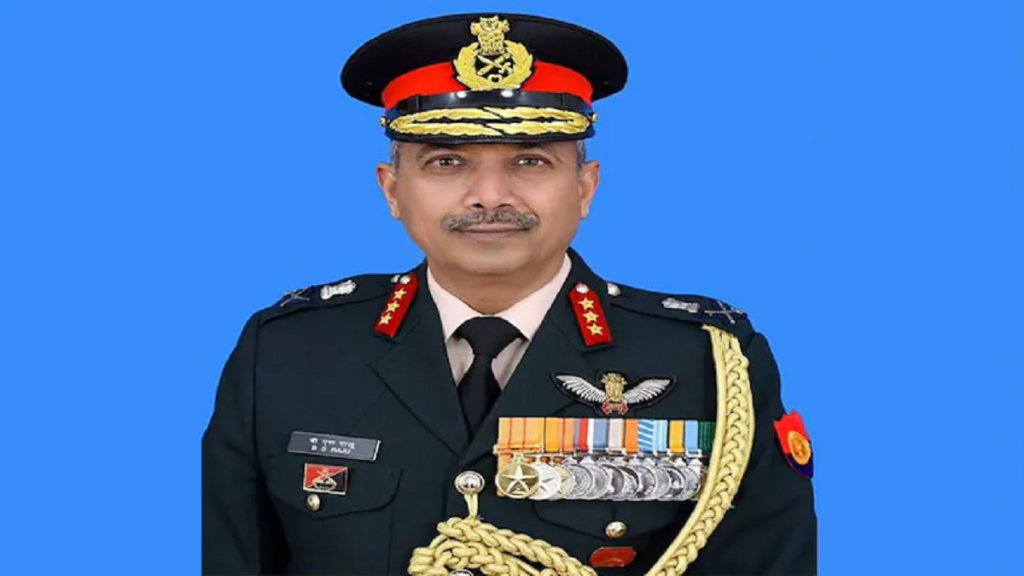 Lt. General Raju is currently heading the DG Military Operations under the Government of India. Take. General Raju is going to take over his new responsibility as Vice Chief of Army Staff despite not being an army commander. Earlier he had commanded over 15 Corps based in Srinagar. 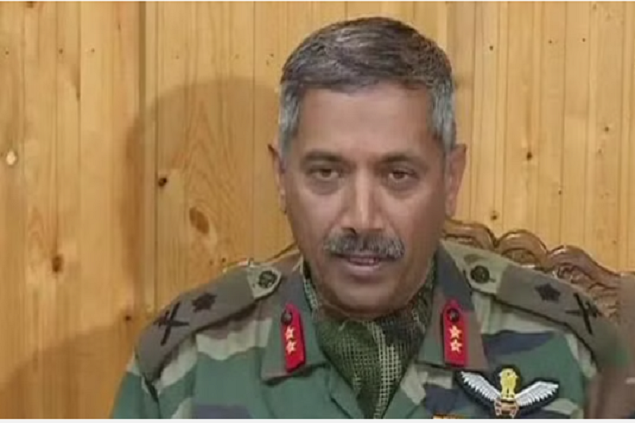 General BS Raju was initially commissioned into the Jat Regiment on 15 December 1984. His career spanned over 38 years, where he was part of several important regimental, staff and instructional appointments at Army Headquarters.

Before being appointed as the Vice Chief of the Army Staff, he was holding the post of Director General Military Operations under Indian Army.

He played an important role during deployment in Kashmir

During his deployment in Kashmir, he played an important role in the ‘Maa Bula Rahi Hai’ campaign. He went to the place of encountering terrorists with the Army and gave them a chance to surrender. Its basic purpose was to include terrorists in the mainstream.

General Raju is also an excellent pilot and he also participated in UNOSOM II in Somalia. He has also attended all the important career courses in India and has also completed his NDC at the Royal College of Defense Studies in the UK. He has been awarded the Uttam Yudh Seva Medal, Ati Vishisht Seva Medal and Yudh Seva Pad for his outstanding contribution to the Army.