Skip to content
Home>>Article>>Fuel Price Hikes, Should It Go On Unchecked?? 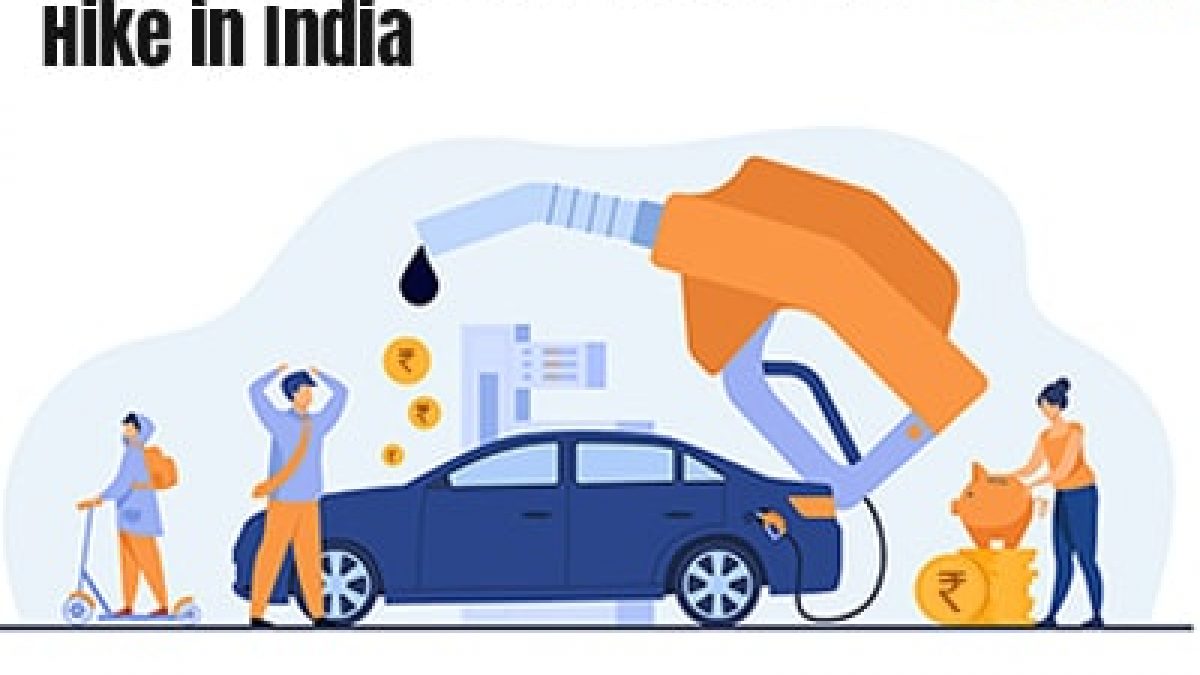 Opposition parties such as Congress, CPM etc are organizing rallies all over the country against unprecedented rise in the prices of petrol and diesel. In fact  the prices have reached such a stage that it has become a talking point even in the rural tea stalls.. The hike is pinching people more at a time when the economy has opened up after being dead for over one and half years during the pandemic.

After the seventh hike, the petrol price stands at ₹110/- per litter in Delhi now and the current price of a litre of Diseal is ₹98/- in Delhi. It must be taken into consideration that the recent festival season has also contributed substantially to the heightening of economic activities.

Government’s Justification For Hiking The Prices

Government needs huge fund to finance its welfare activities such as its primacy  policy of providing free vaccination to the people. Undoubtedly the govt has to shell out a huge resources for this programme. And it is to be accepted that such a free programme has come as a boon to almost 60% people.

Government also had no other alternative but to go for a free vaccination programme in order to contain the spread of the deadly virus.
Second, the government has launched a free rationing policy for the poor people where also  substantial fund Is needed. Therefore, the revenues being generated from the hiked oil prices are being utilized by the govt. This apart, government also has come under a huge spending obligation for the defense needs.

Thus government Justifies charging almost half the price of fuel as tax. Judging the current production policies of the 5 oil producing countries such as  UAE, ,KUWAIT, RUSSIA, IRAQ, and SAUDI ARABIA, the prices are unlikely to come down in the near future.

Why is India paying higher on crude oil?

The crude oil producers have cut down the production. India is urging to boost the production and meet the demand. Therefore, it is clear that the supply is less than the demand, there by keeping the price at a higher level.

Again the crude oil producers charge a higher price from India than from the USA and European countries .India has diversified its procurement policy. Instead of Saudi Arabia and other OPEC countries, India is focusing on procuring crude oil from Latin America and African countries. But in response to this diversification, Saudi Arabia has reacted negatively by hiking the shipping cost of crude.

Any hike in oil price invariably increases the prices of essential commodities. Hence, today  or tomorrow govt has to think about a way of putting a stop to the relentless hike of oil prices. Because most importantly it affects the common people.  Instead of depending only on ¹oil prices for collecting a major chunk of revenue, the time has come for the govt to think about diversified sources of taxing. Again it is also necessary to have a relook at the popular welfare schemes. The Govt comes out with various welfare schemes for the poor, but why for the poorest of the poor. 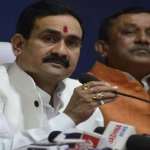 By 2025, 25 Airports In The Country Will Be Privatized, What Is Government Upto Now? 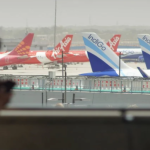 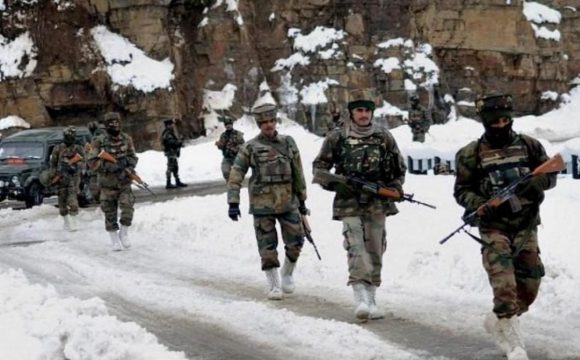 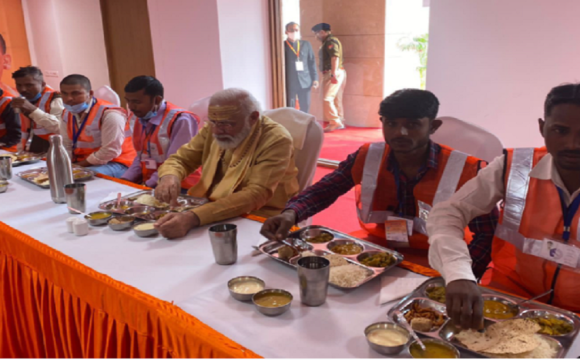 Vishwanath Dham: PM Modi Said, “Kashi is Imperishable, If Aurangzeb Had Come, Shivaji Also Have Stood Up To Protect It” 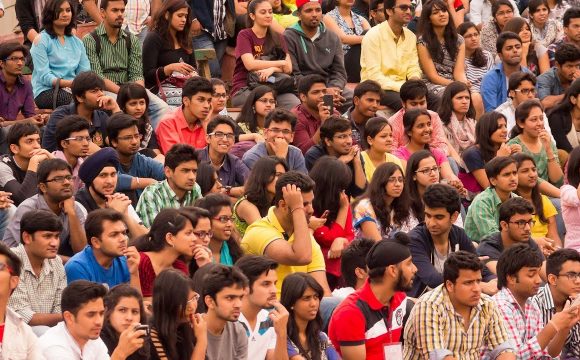 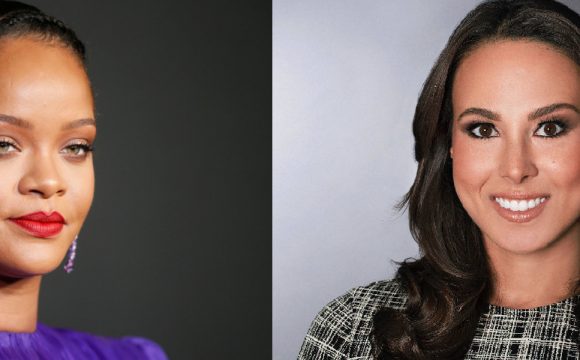