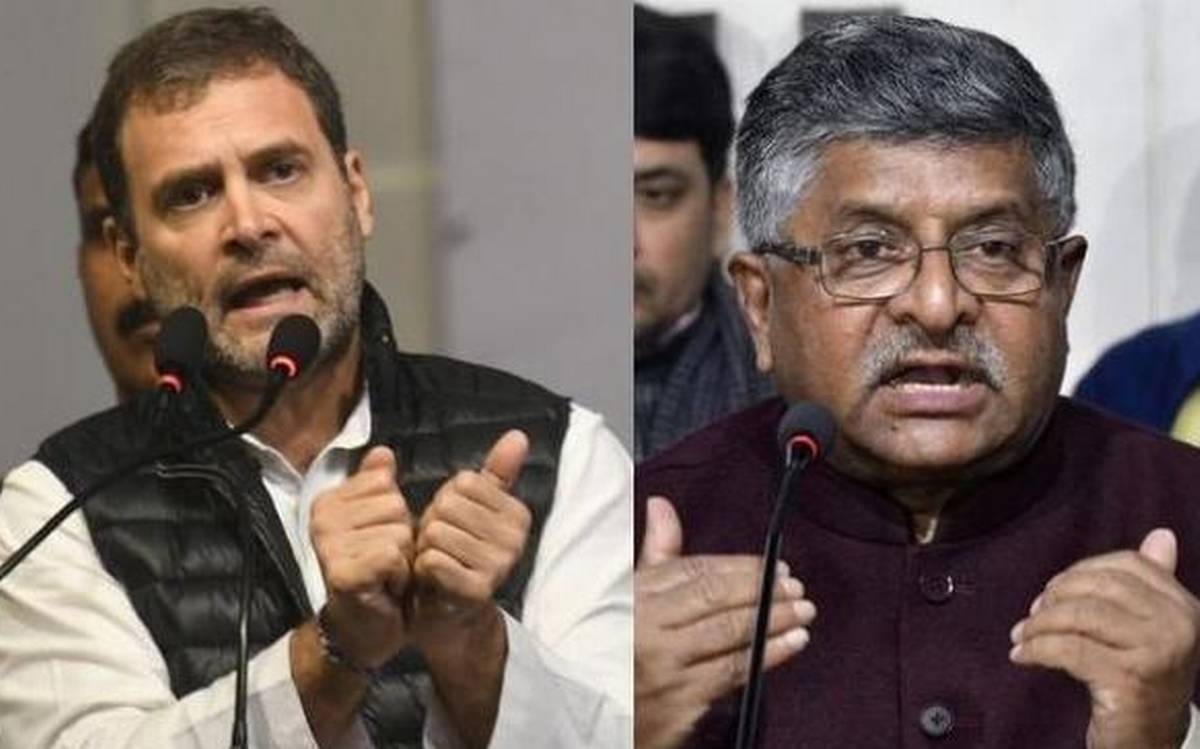 The Congress has accused Facebook of influencing India’s elections and undermining democracy. Congress has demanded a joint parliamentary committee inquiry into it. Congress spokesperson Pawan Khera has raised the issue of the social media giant’s internal report on not initiating action against hate speech posts on the platform in India, saying Facebook has turned itself into a fakebook. There was no response from FB India on the allegations.

Pawan Kheda Said – Facebook Is Working As An Ally Of BJP

He also alleged that FB was acting as an ally of the ruling BJP and pushing its agenda. Kheda, citing research documents of whistleblower Frances Haugen, who worked at Facebook, alleged that he did not take any decisive action against those who posted such hateful posts in Hindi and Bengali.

He fated that Facebook’s internal report had identified more than one million fake accounts, yet it did nothing about it. Kheda said that we demand a JPC inquiry into the role of Facebook in influencing our elections.

He alleged that FB is trying to compromise and weaken our democracy through fake posts to sway people’s opinions. Khera alleged that BJP workers and its allies have infiltrated the structure and functioning of Facebook. What right does it have to promote a particular ideology with fake posts, pictures, and stories? It is shocking that only 0.2 percent of hate speech was removed by Facebook. Despite making the most money from India, it does not have a mechanism on how to filter the posts in Hindi or Bengali.

Khera said that only nine percent of users in India are in English and yet they do not have a system to filter posts, content in regional languages. He alleged that the role of FB during the Delhi riots and West Bengal elections has been under suspicion. He said that the role of Facebook can no longer be dismissed as a mistake of omission, as it is deliberately pushing the agenda of the ruling party and its ideology which is hatred, bigotry, and dividing the society.