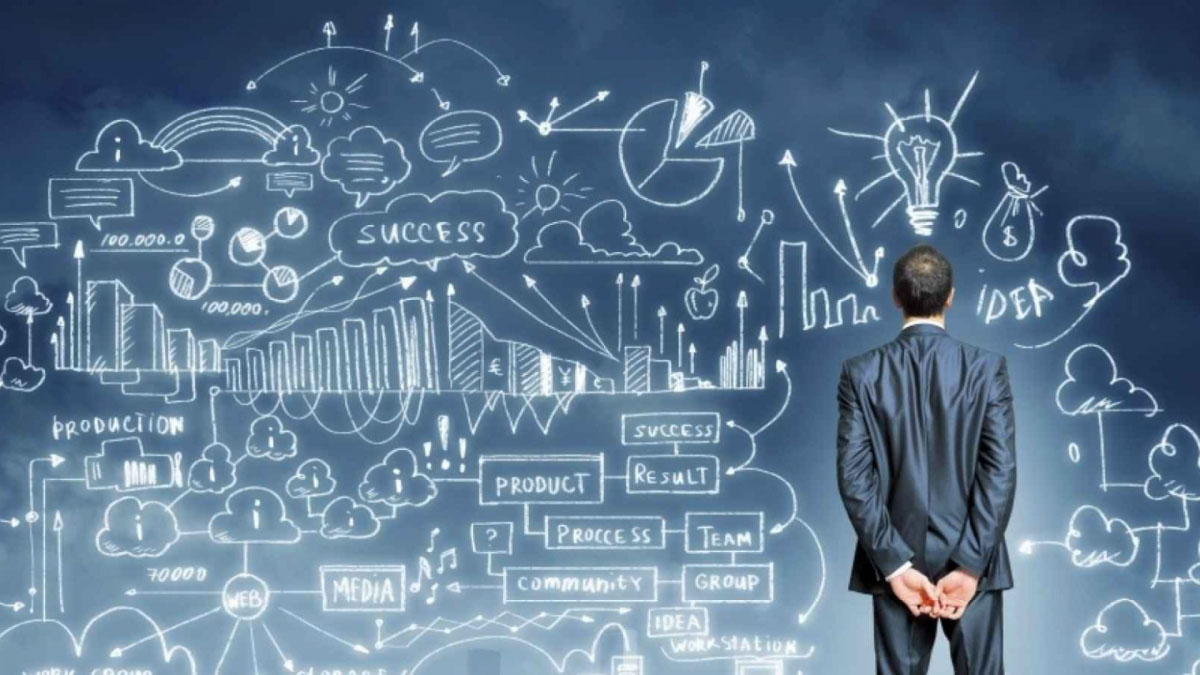 As per the recent Economic Survey, Delhi with 5,000 registered startups has emerged as a major city replacing  Bengaluru, popularly known as the ‘Silicon Valley’ with only 4,500 newly registered companies.

However, Karnataka policymakers are not perturbed by the loss of this rank. They are unfazed because of two factors — Bengaluru’s share of investment flow and the number of startups reaching unicorn status.

Dr. C N Ashwath Narayan, Karnataka minister for electronics, information technology and biotechnology said that comparatively, Bengaluru is far ahead of Delhi-NCR on certain factors such as growth, sustainability and most importantly, the size of FDI among others.

He also pointed out that Bengaluru has attracted 45% of total FDI investment in India during the first six months of 2021-22, indicating a robust investor’s confidence which is very important.

Why Bengaluru Is Ahead?

The Economic Survey in 2021 stated that out of 44 startups that reached unicorn status, the highest numbers with $1 billion valuations are from Bengaluru.  Karnataka is indeed in a dominating position with regard to the investment and the size of startups.

The latest picture shows that 42-45%  of total unicorns are located in Karnataka. The truth is that the investors do not focus on numbers, they take into cognizance various other factors.

According to the co-founder and chairman of Aarin Capital, T V Mohandas Pai, if he has to decide regarding investment between “conservative and innovative Bengaluru’ and “aggressive Delhi”, he would choose to invest in Bengaluru as he finds that the startup ecosystem is much more conducive to business here, besides better entrepreneurial spirit and quality of life here.

He however accepts that the entrepreneurs are now showing interest to set up new ventures in the Delhi-NCR region including Noida and Gurugram. Pointing out the basic difference in the start-up categories between the two regions, he explained that while Bengaluru has more deep engineering with a stronger tech focus, Delhi has trading and sales oriented startups.

Bengaluru is presently catering to areas of innovation such as electric vehicle manufacturing, defence, aerospace, artificial intelligence etc. The city had moved away from call centres and BPOs for which the place was the destination years ago.

However, the competition from Delhi is genuine and it should not be taken lightly. It is learnt that in Delhi the students are being motivated to be entrepreneurs. Hence the policymakers of Karnataka feel that in order to be ahead of the competition Bengaluru should launch new policies such as sandbox, policy innovation authority etc. After the USA and China-India has the highest number of unicorns with a total valuation of $ 277.77 billion. Some successful Bengaluru based Startups are Flipkart, HackerEarth, Bigbasket, Zoomcar, Moonfrog etc.