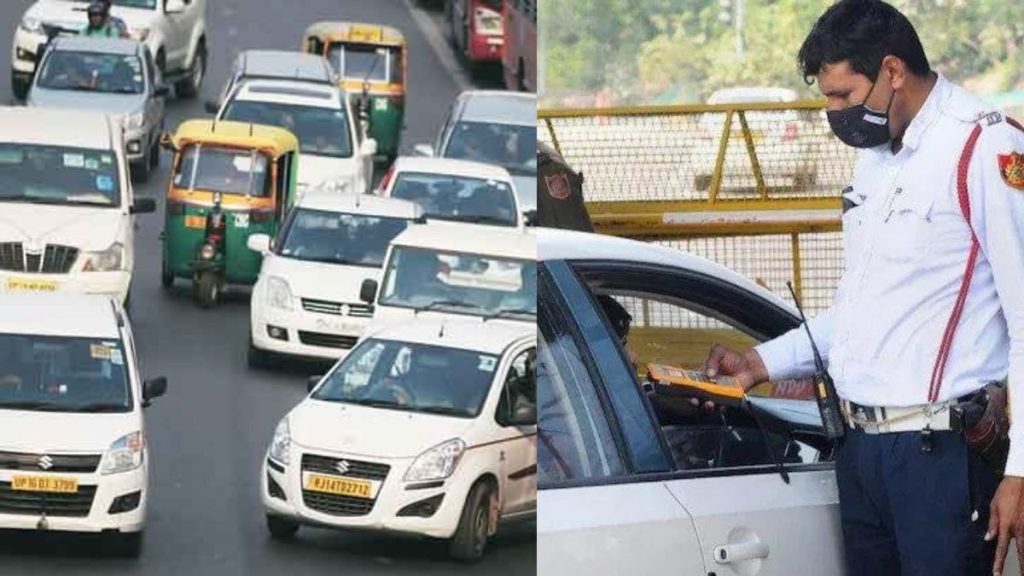 Once again there is going to be a direct attack on the pockets of the drivers. Actually, the Transport Department of the Delhi Government has increased the fitness fine of commercial vehicles. Now even the slightest delay in the fitness of the vehicle will have to pay a heavy fine. 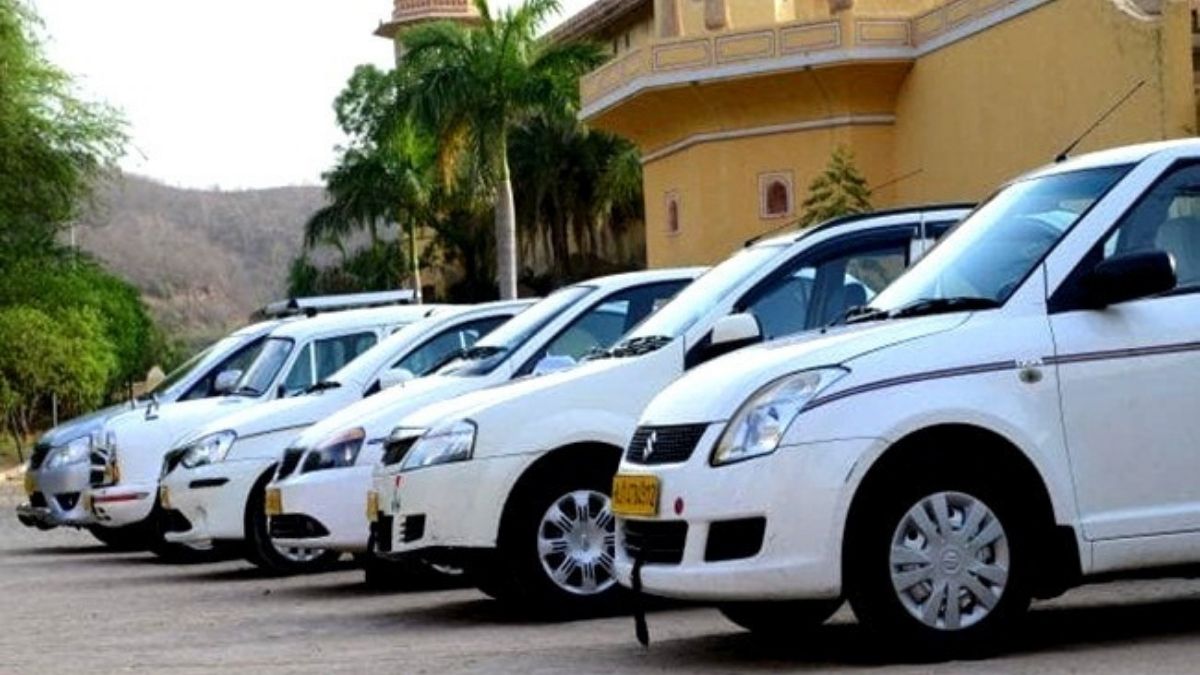 It is known that due to covid in Delhi, the penalty for fitness test was waived for two years but now it has started again. Now the Delhi government has changed the system from April 1. Now according to the new rule, 2500 rupees will be charged for one-day fitness of auto. After this, for the fitness of the auto, a charge of Rs 20 will have to be given per day. 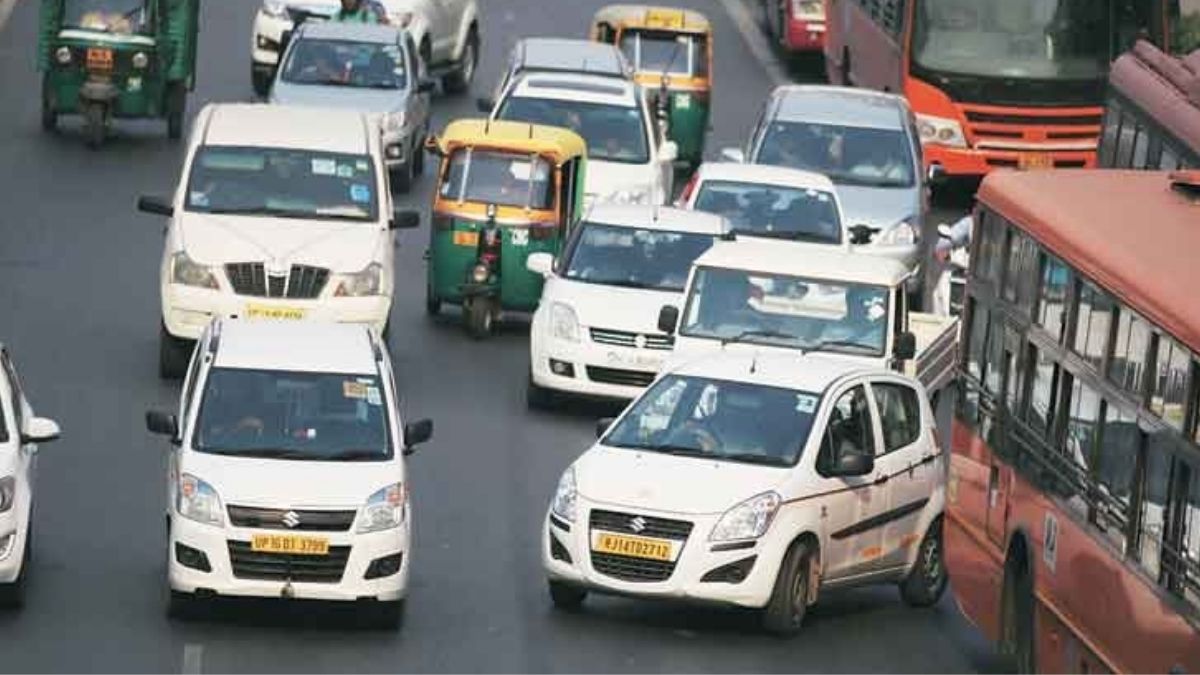 On the other hand, taxis, heat services, and fast services coming in light vehicles will have to pay a fine of 5000 at a time. After this, 20 rupees will be charged per day. At the same time, more and more autos come in commercial vehicles in Delhi and auto drivers are opposing it. Those who protested say that the Delhi government has been demanded to reconsider this decision. At the same time, according to an official of the Delhi Transport Department, this order has been implemented after the order of the Central Government.

What is fitness certification? 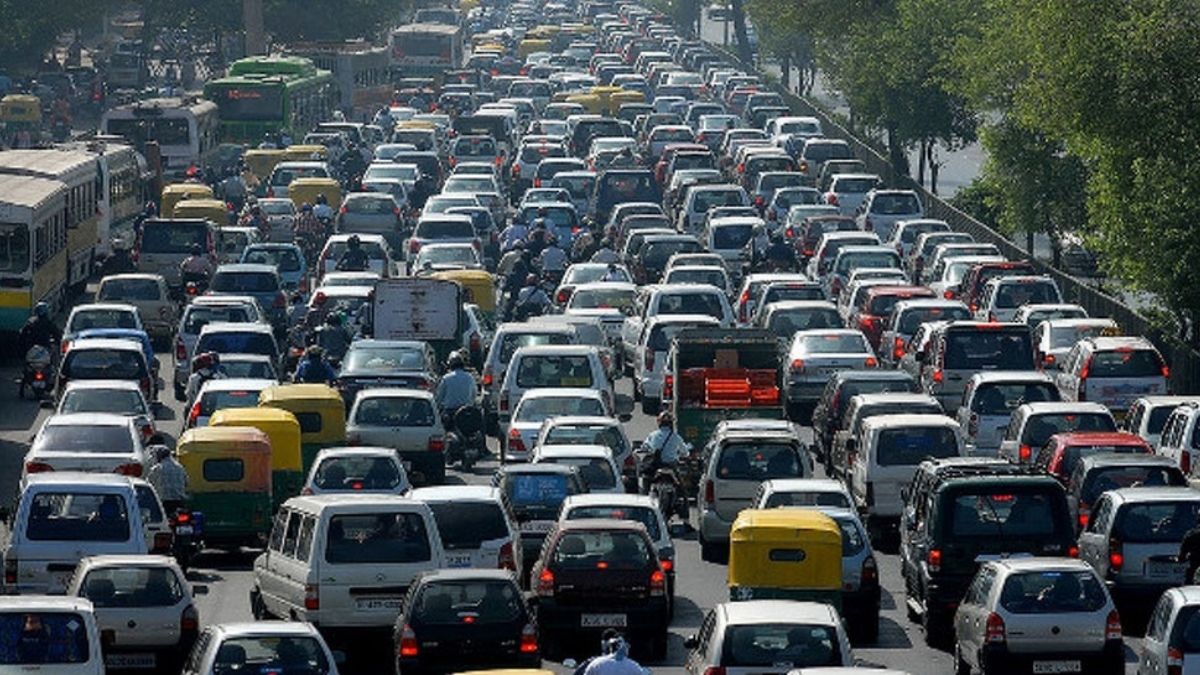 Any vehicle needs a fitness certificate to run on the road, which is issued by the Transport Department. The department gives a certificate that the vehicle meets all the standards. For this, the vehicle has to be taken to the transport office. Before issuing the certificate there, the standard of the engine of the vehicle, its front and backlight, indicator, horn, fog light, first aid box, reflector, dent paint and number plate, etc. ( Complete check is done as per Vehicle Fitness Certificate Norms. After everything is correct, the certificate is issued.