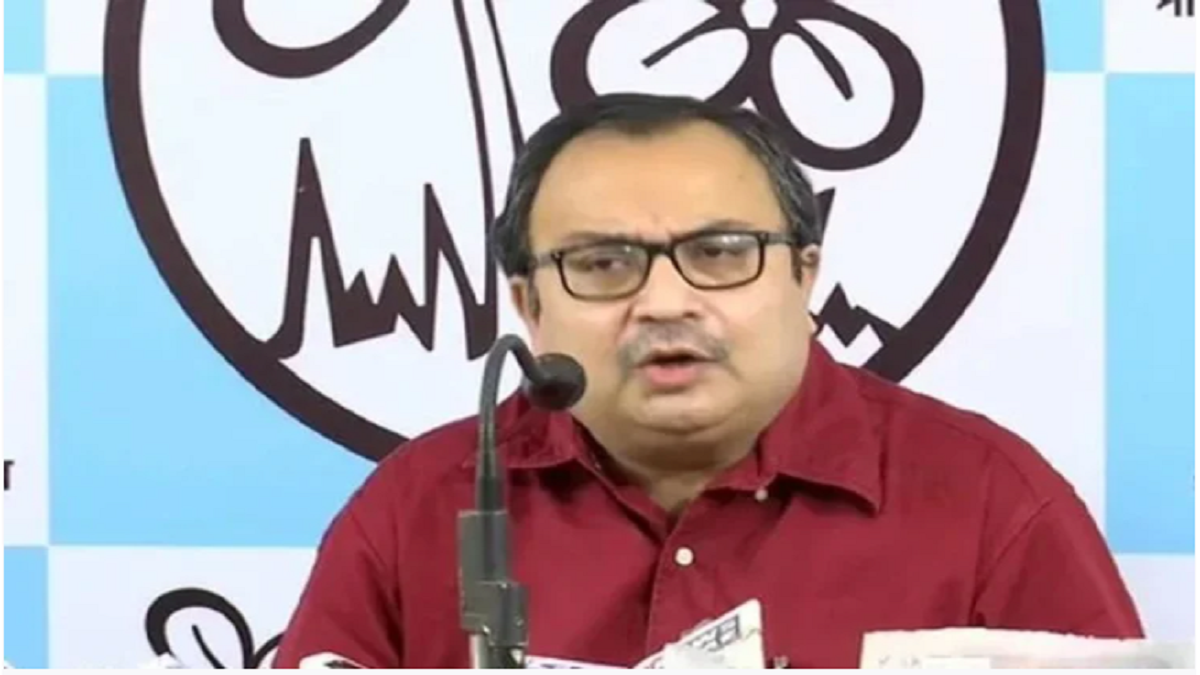 Senior Trinamool Congress (TMC) leader in West Bengal Kunal Ghosh on Monday said that the Central government should recognize Netaji Subhash Chandra Bose as the country’s first Prime Minister. Kunal Ghosh said that Netaji had headed the provisional government of independent India formed in October 1943. He also requested the West Bengal Education Department to include programs related to the formation of the Azad Hind Fauj in the school curriculum.

Ghosh further said that setting up a statue is not a true tribute. A real tribute to Subhash Chandra Bose would be by making public all the files related to his murder mystery and the DNA analysis of the ashes kept at the Renkoji Temple in Japan. And the most important tribute will be recognizing him as the country’s first Prime Minister. PM Narendra Modi has unveiled a 3D hologram statue of Netaji at India Gate in Delhi on the occasion of his 125th birth anniversary.

Kunal Ghosh said that the Azad Hind Fauj was recognized by nine countries that had diplomatic relations with the force. Netaji was the in-charge of the Ministry of War and Foreign Affairs. He said that it is in the hands of the Central Government to declare Netaji as the first Prime Minister.

Ghosh requested the state education department to come forward and include the events of the country’s first independent government announcement, distribution of responsibilities and international recognition in the curriculum.

The 125th birth anniversary of the great leader Netaji Subhas Chandra Bose was celebrated with great pomp across the country on Sunday. The 3D hologram statue unveiled by PM Modi at India Gate will be replaced by a granite statue later. The Central Government has announced to celebrate Netaji’s birth anniversary as ‘Parakram Diwas’.

Along with this, it has also been announced that from now onwards the Republic Day celebrations will start from 23rd January itself.