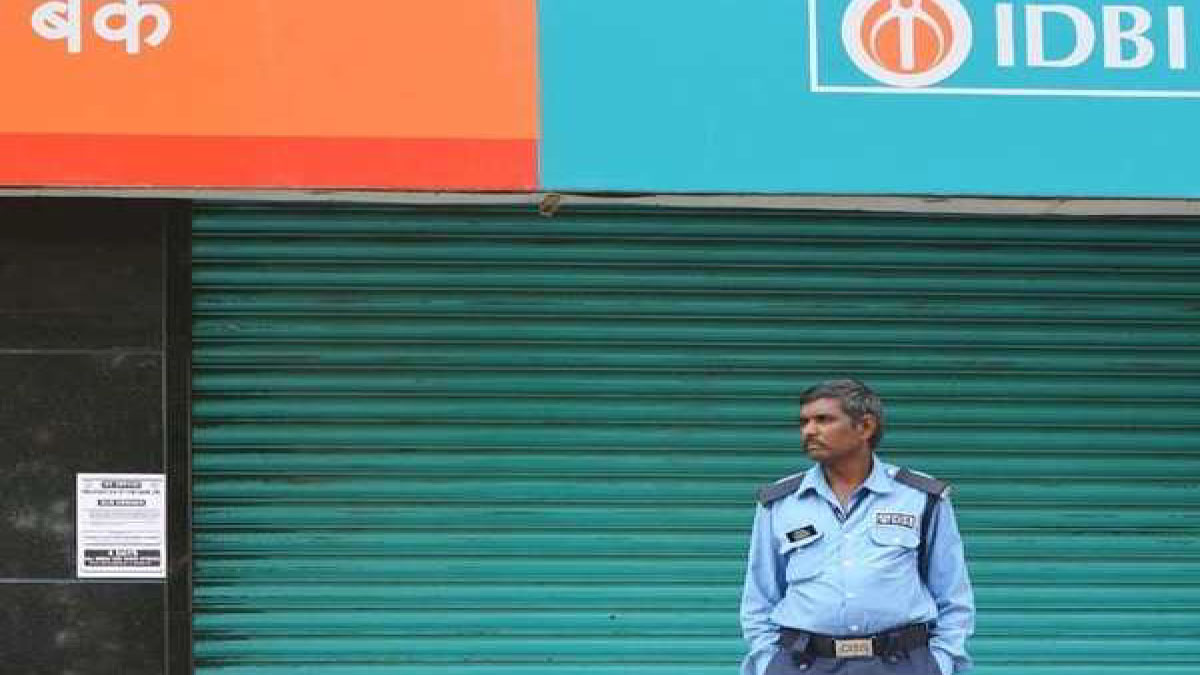 Centre is planning on selling IDBI Bank by the end of March, however, will keep a part of its stake to itself, the secretary of the department of investment and public asset management (DIPAM) Tuhin Kanta Pandey told The Indian Express. The sale will be made through an expression of interest (EOI).

The process of sale will include the Centre filing the Draft Red Herring Prospectus (DRHP) of the Life Insurance Corporation (LIC). It will be made by the next week with the market regulator. The primary prospectus is expected to be listed on stock exchanges by the end of this financial year. LIC holds the management stake in IDBI Bank with a 49.24% share. Whereas, the Government of India holds a 45.48% stake in the bank.

Pandey said the detailed consultations have been made with the Reserve Bank of India (RBI) and the process is undergoing. The initial public offering (IPO) of LIC will be completed before the government files the DHRP.

“We plan to sell LIC’s and the government’s stake together and the LIC’s management control will be passed on. But not the entire (stake) may go,” he said.

Earlier, the bank selling had been made under distress situations. The vending of IDBI Bank will be the first instance of “voluntary discovery” through an open bidding process. However, there will be no instance of offloading the entire stake and the infusion of fresh equity into the bank will be made through the new bidder.

“In the case of banks, the voting shares are capped at 26 percent. So even if we have 51 (percent stake), the voting is capped. That’s by law. We will be doing roadshows and coming out with an EoI. Typically, it takes nine months to one year for an M&A (merger and acquisition) if we start an EoI. If we launch an EoI by the end of this year, we should be completing the transaction by the end of next year,” Pandey told TIE.

The DIPAM secretary said the transaction is in need of multiple bids and they have multiple investors at present.

“The point is that it is a large transaction and we need multiple bids. We have multiple investors. They should be ready for financial bids. We are persuading them for that. In between, it has been caught up in energy transition issues. There has been a lot of discussion of refining, what is the future, de-carbonisation, etc,” he said.