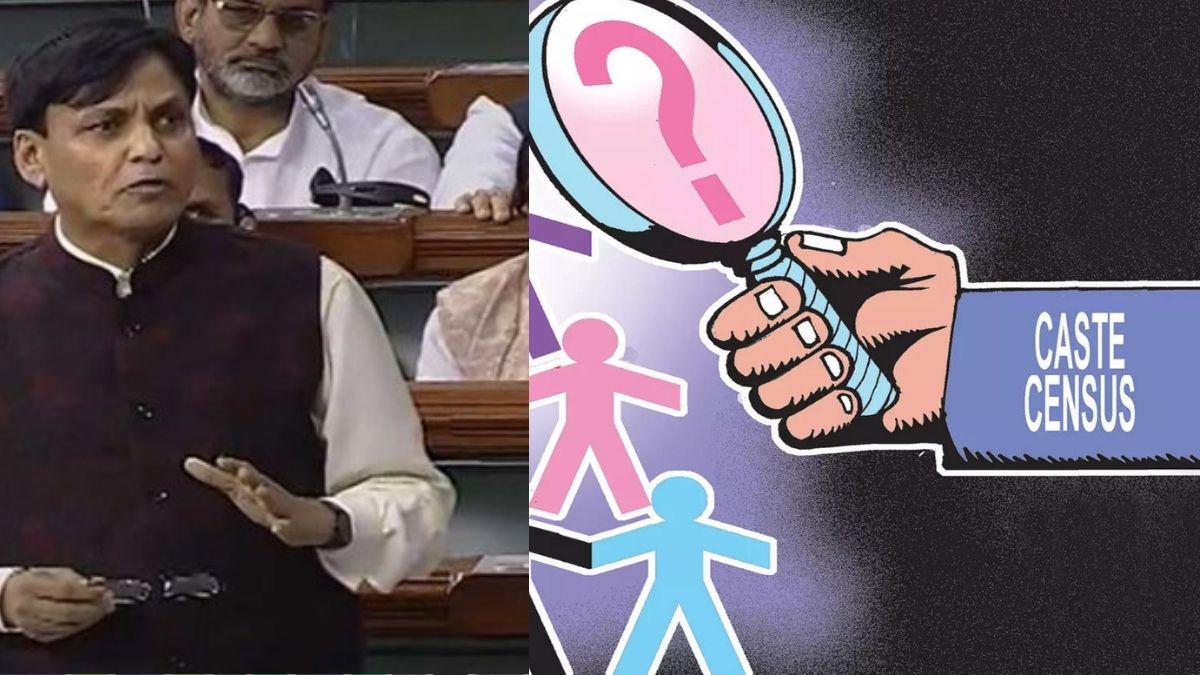 The Union government on Tuesday told the Lok Sabha that it has not conducted a caste-based census except for Scheduled Castes (SCs) and Scheduled Tribes (STs) since independence. Union minister of state for home affairs Nityanand Rai, in a written reply to a question in Lok Sabha, said that the government’s plan to conduct Census 2021 was notified on March 28, 2019 in the Gazette of India

Rai informed due to the COVID-19 pandemic, the census and related activities have been postponed till further orders. He said as per the Constitution (Scheduled Castes) Order, 1950 and the Constitution (Scheduled Tribes) Order, 1950, specifically notified castes and tribes are counted as Scheduled Castes and Scheduled Tribes in the census. All these orders are amended from time to time.

Rai further informed that the Government of India has not done a caste-based census except for Scheduled Castes and Scheduled Tribes in the census since independence. He said that the government has approved an allocation of Rs 8,754.23 crore for the activities related to Census of India 2021. The campaign is conducted by the Census officers appointed under the Census Act, 1948 and accuracy is ensured.

It is worth noting that even before the Centre started preparations for Census 2021, the third wave of COVID-19 hit the country. It usually takes three to four years for the census to be started and completed. The government had issued its notification in March 2019. Had the census been conducted as per the schedule, the preliminary figures would have come three years after the notification, that is, by this year. Now, the final figures may not come before 2023.