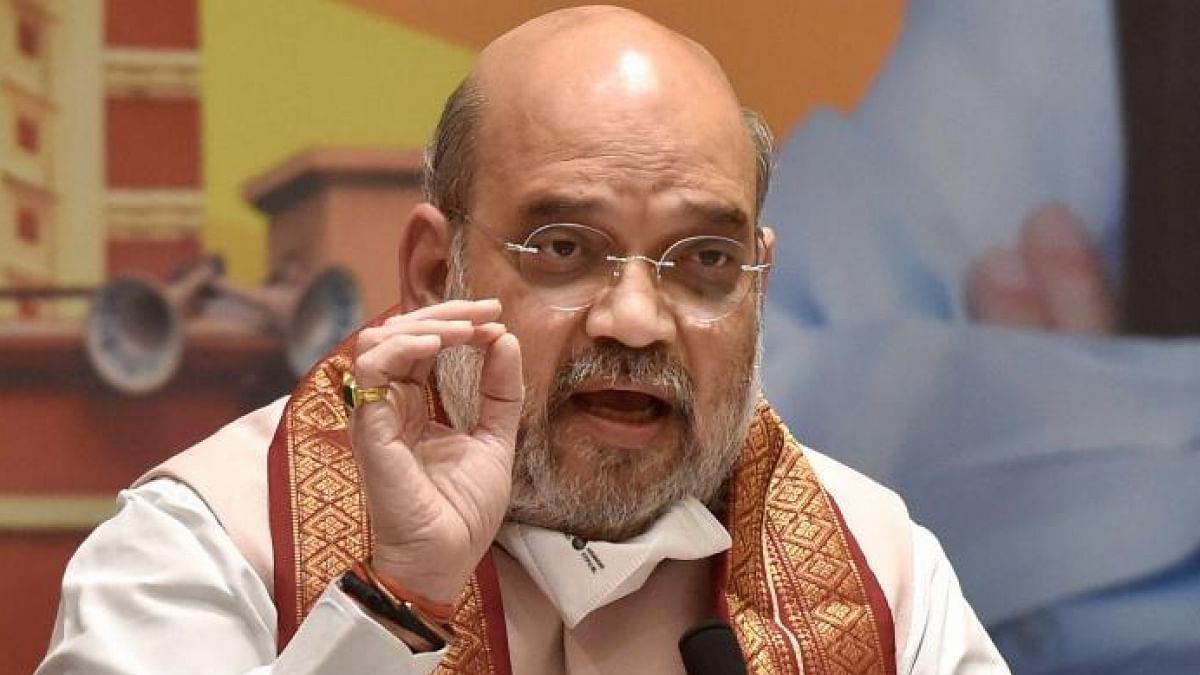 Home Minister Amit Shah is trying his old tactics to once again get a big victory in western Uttar Pradesh. Like the 2014 Assembly elections, Amit Shah first started the election campaign through roadshows in Kairana to give importance to the issue of Hindutva. Now he is going to once again campaign to celebrate the Jat fraternity. Therefore, today Amit Shah will hold a meeting with 253 leaders of this fraternity.

In the last Assembly elections, the Jat reservation movement had become a headache for the BJP, while this time the farmers’ movement has become the same for the party.

The jat community was upset with the cases filed against the protesters in Haryana and the stand of the BJP government in Uttar Pradesh and Haryana. Earlier, before the election, Amit Shah held a three-hour marathon meeting with the Jat leaders at the residence of the then Union minister Chaudhary Birender Singh. And this time the meeting will be held at the residence of Union minister Sanjeev Balyan.

Amit Shah Being Successful In Getting Jat support

Due to the Muzaffarnagar riots, in the 2014 Lok Sabha elections, the BJP almost wiped out the opposition due to the support of Jats. However, just before the 2014 Assembly elections, the Jats were furious over the firing on the protesters demanding Jat reservation. However, after the meeting with Amit Shah, the Jat community once again came in support of the BJP.

And this time around the Jat fraternity is again angry because of the farmers’ movement.

‘Will Camp Till Campaign Ends’

After taking charge of the election strategy in Uttar Pradesh, Shah has adopted the old formula of winning in western UP. He is planning to camp in the area till the campaigning for the first phase is over.

Amit Shah will now camp in Noida and Mathura tomorrow. His plan is to get the support of the Jat fraternity as before and make Hindutva the main issue.

Importance Of Jats In BJP

The BJP got a historic victory in the last two elections from Kairana and one in the Assembly elections. The main reason for the victory was the distance between the Jats and the Muslims after the Muzaffarnagar riots. The combined share of the voters in this whole area is more than 50% of both fraternities. Jat community is 17% of the total voters of this region itself. This community is very influential in 18 out of 26 districts of West Uttar Pradesh.

According to the Union minister from West UP, the anger of the Jat fraternity has reduced after the repeal of agricultural laws. Since this time SP has tied up with RLD, now the party wants that the angry running class should also be pacified at any cost. So the party is very cautious regarding this trying their level best to win the elections here.