Skip to content
Home>>Elections>>BJP Lost After 15 Years: Kejriwal’s AAP Emerged As Winner, Is This The Punjab Election Trailer? 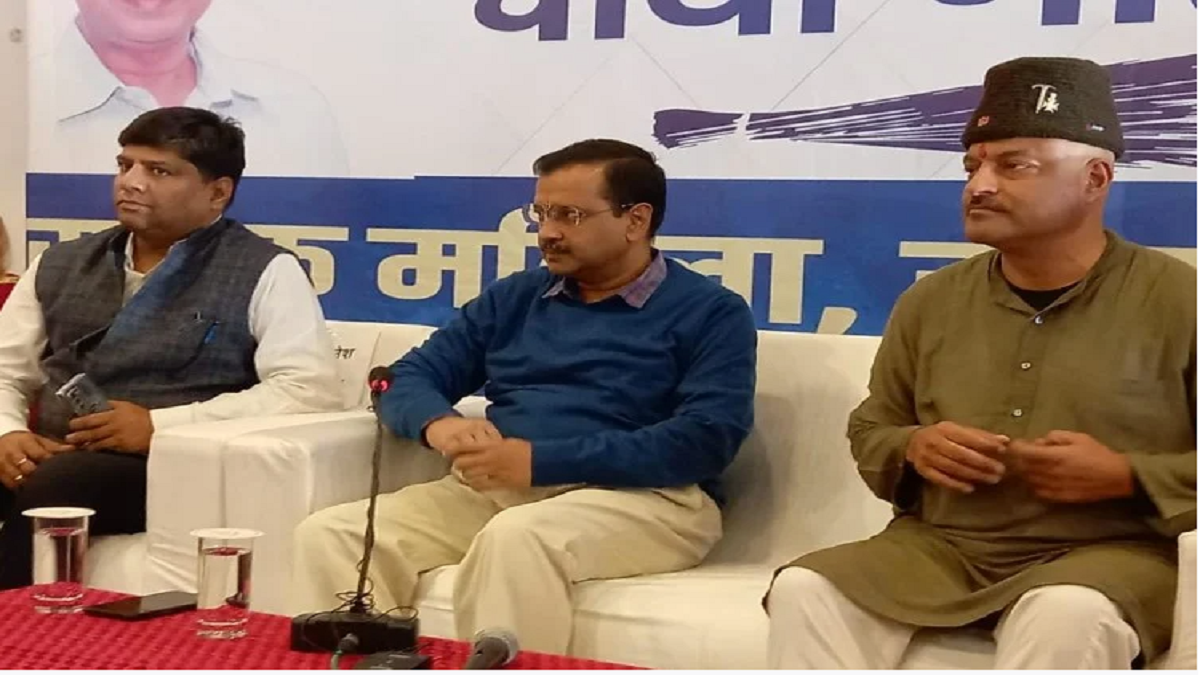 As we all know now few months are left for the assembly elections in Punjab that will be held in 2022. But before that BJP has faced a big setback in Punjab. Recently, Chandigarh Municipal Corporation elections were held in Punjab and the result have raised an alarm for all the political parties. Although, BJP faced a huge setback in these elections but these elections turned out to be a great success for Arvind Kejriwal’s Aam Aadmi Party. Aam Aadmi Party has emerged as the largest party in the election results. Till now the Chandigarh Municipal Corporation was occupied by the BJP only but now it will be dominated by AAP. Since the results are out now everyone is curious to know that can these results be called the trailer of Punjab Assembly 2022 elections?

It is an amazing fact that for the very first time in the Chandigarh Municipal Corporation elections, the Aam Aadmi Party has won seats. The party did wonders and has won 14 out of 35 seats. Whereas BJP has won only 12 seats and Congress got 8 seats. Whereas the shocking result is for Shiromani Akali Dal, who has won only one seat.

After the announcement of election results, Arvind Kejriwal, the convener of the party, expressed his happiness and congratulated all the AAP workers. He tweeted, “This victory of the Aam Aadmi Party in Chandigarh Municipal Corporation is a sign of the coming change in Punjab. Today the people of Chandigarh have chosen AAP, rejecting the corrupt politics. Many congratulations to all your winning candidates and all the workers. This time Punjab is ready for the change.”

Punjab elections will be affected

According to many political analysts, the effect of this election will be seen in the Punjab elections as well. Counting of votes began on Monday for the elections being held in 35 wards. Since morning, the Aam Aadmi Party dominated the election results. Firstly, the election results of Ward 13 were announced. AAP candidate Chandramukhi Sharma, who is considered a strong contender for the seat, was defeated by Sachin Galav of Congress. But after this lose, AAP captured one seat after the other, increasing the heartbeats of the candidates of BJP and Congress.

Even the mayor could not save the seat

Deputy CM of Delhi, Manish Sisodia, buoyed by the victory, congratulated people and said, “AAP is contesting elections for the first time in Chandigarh and according to the current trends, the people of Chandigarh have given us a grand welcome. I want to thank every voter and party worker for this.”

Election 2022: Whether There Will Be Assembly Elections In Five State? Commission To Decide In January! 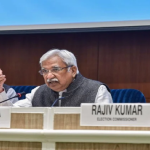 Kejriwal Government Strict Regarding Corona: Curfew From 10 PM to 5 AM, Metro Will Run With 50 Percent Capacity 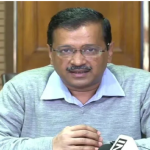 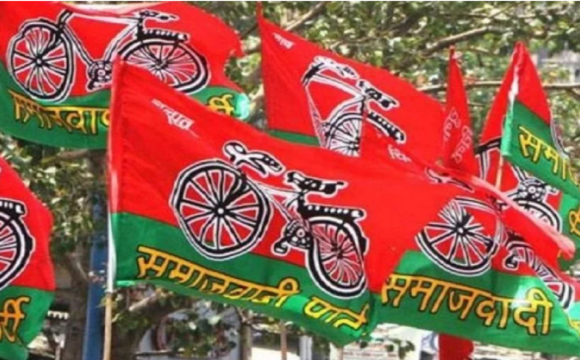 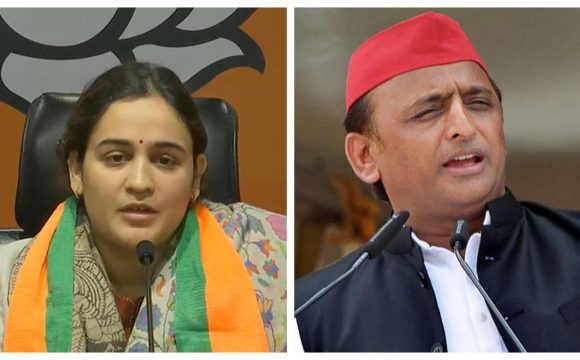 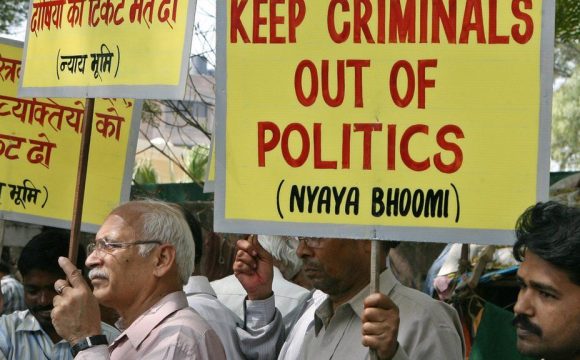 Assembly Elections 2022: CEC Asks Parties To Give Details Of Candidates With Criminal Records 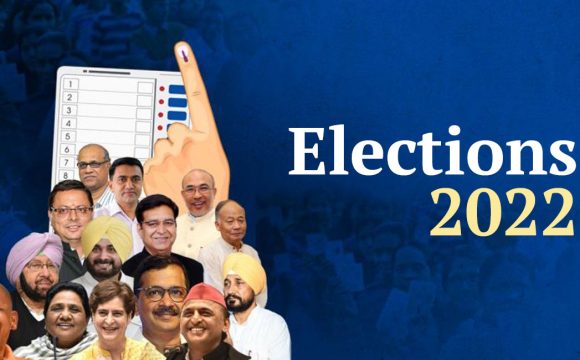 Election 2022: One In Punjab, Two In Manipur While Seven Phases In UP; Counting Of Votes Simultaneously In All States 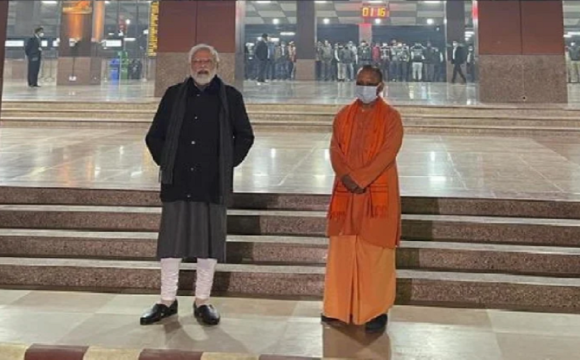