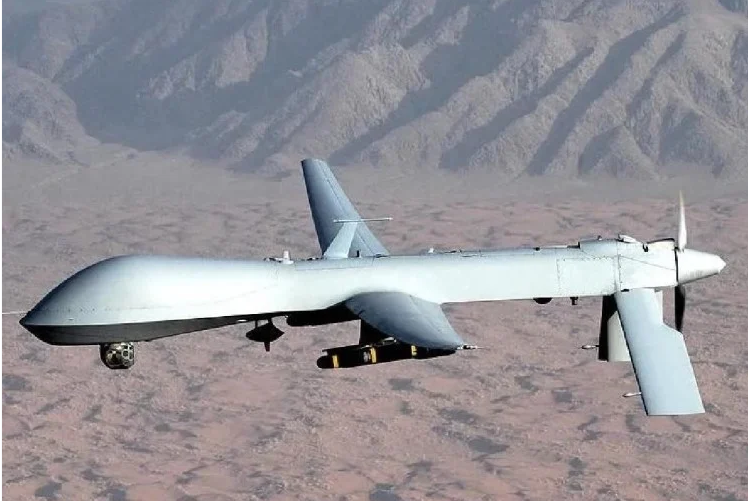 The Indian Army is going to acquire 30 MQ 9A Predator drones from the US to keep its borders safe from the enemy or to give a befitting reply to any infiltration and attack. It is possible that this defense deal may be announced in the meeting between the two countries to be held in December. According to officials, Defense Minister Rajnath Singh and External Affairs Minister S Jaishankar will meet their counterparts Antony Blinken and Lloyd Austil in Washington in December. This important announcement can be made during this bilateral dialogue.

The acquisition of the Predator drone assumes significance in view of the growing unrest in the Indo-Pacific against the Taliban’s rule over Afghanistan and China’s aggressive stance. Prime Minister Narendra Modi has also met US officials in this regard. However, in the meeting to be held in December, something can be said in this regard only after the government processes are completed.

All three armies will get 10-10 drones
According to media reports, 10-10 Predator drones will be given to the three units of the army. Since, the Indian Navy is already using two Predator drones. Therefore, the acquisition process is being completed under the supervision of the Indian Air Force and the Indian Army.

Predator drones are very important for India
This defense deal is very important for India in view of the increasing tension of China and the attitude of other neighboring countries. Since, China’s Wing Loong is selling these armed drones to Pakistan. This drone is capable of launching 12 air-to-surface missiles. At the same time, Pakistan’s ally Turkey also acquired this capability in 2020 and used these drones in the war against Libya and Syria.

Read more: Captain Amarinder Singh Announced A New Party, “I Will Field A Candidate Against Sidhu”

Features of Predator Drone
Predator drones are capable of attacking the surface from the air and can destroy the enemy by dropping a variety of weapons and bombs. The special thing is that this drone is capable of staying in the sky for more than thirty hours.