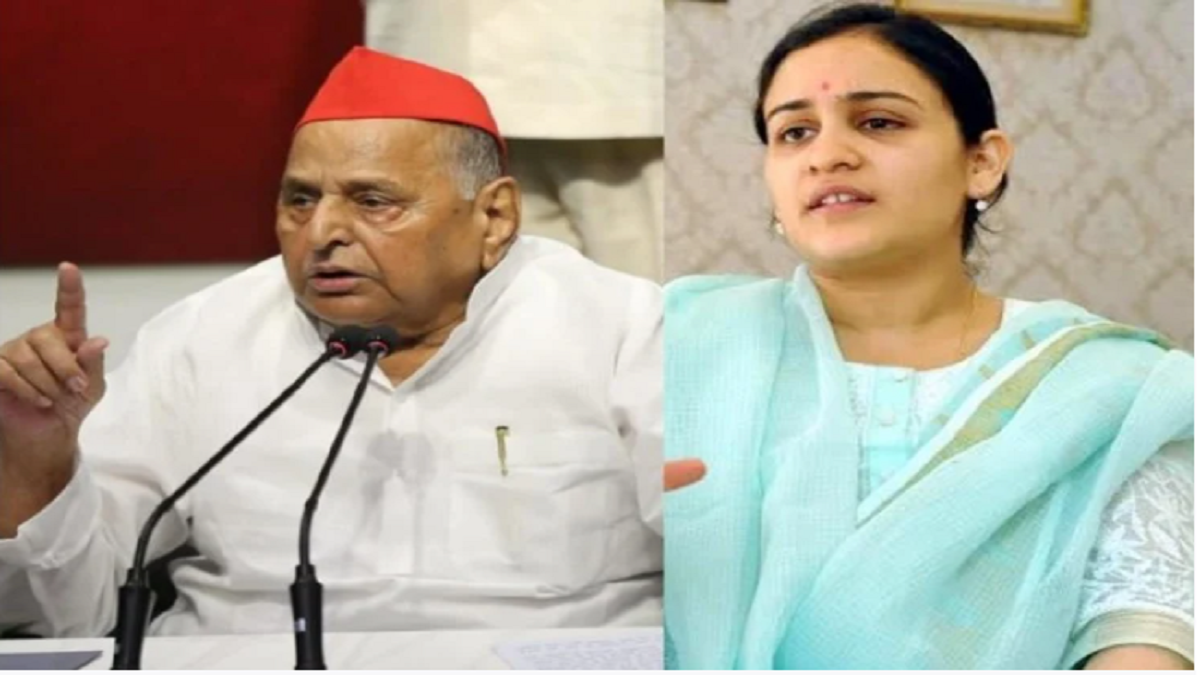 Samajwadi Party head Mulayam Singh Yadav’s younger daughter-in-law Aparna Yadav has joined the Bharatiya Janata Party on January 19. She joined the party in the presence of the deputy chief minister of UP Keshav Prasad Maurya at the party headquarters in Delhi.

Aparna was born on January 1, 1990. Her father, Arvind Singh Bisht, was a journalist. He was made information commissioner during the SP government. Her mother, Ambi Bisht, is an officer in Lucknow Municipal Corporation.

Aparna married Mulayam’s younger son Prateek in her early 30s. They both met during their schooling days. They have a daughter named Pratham.

She holds a master’s degree in International Relations and Politics from the University of Manchester, UK.

Aparna Yadav contested the assembly elections from Lucknow Cantt in the 2017 Assembly elections on a Samajwadi Party ticket where she had to face defeat. After the 2017 election results, Aparna is often seen praising Narendra Modi and chief minister Yogi Adityanath. She has also been raising her voice for the protection of the cows in the state for a long time. She had also donated Rs 11 lakh for the construction of the Ram temple in Ayodhya.

According to the affidavit given by her during the 2017 Assembly elections, Aparna has movable and immovable assets worth Rs 22.96 crores. She has two vehicles to her name. First a Lamborghini car worth Rs 5 crores and a bike costing Rs 1.26 lakhs.