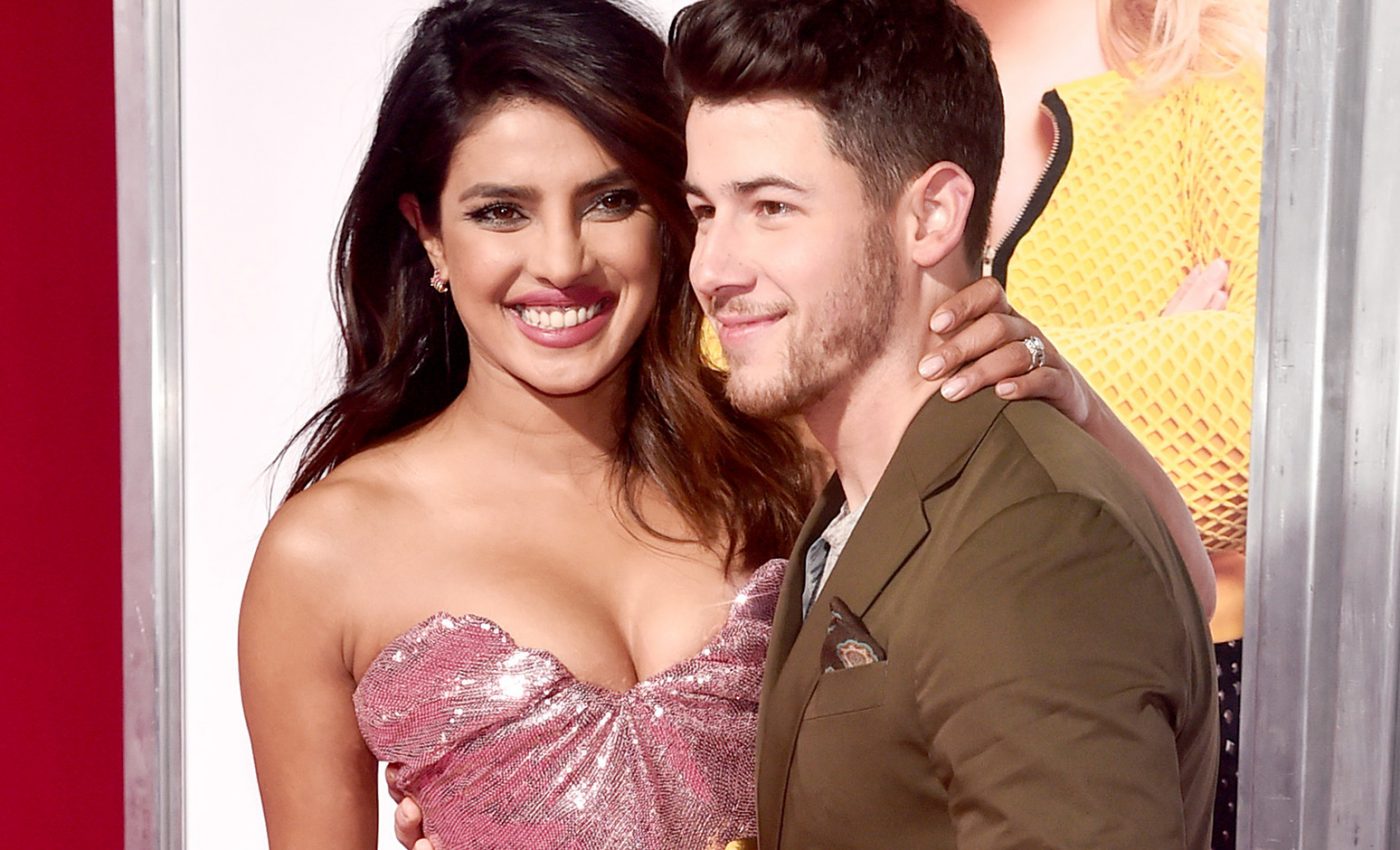 Nick Jonas is the biggest cheerleader of his wife Priyanka Chopra and he does not leave any opportunity to show it. Being his wife’s biggest fan Nick is really excited about Priyanka’s latest achievement and literary creation ‘Unfinished’, a memoir. Priyanka Chopra Jonas is all over the news globally for many days with promoting her two Netflix films, a brand new haircare line, and now her own memoir. And she is not doing that alone her husband and pop star Nick Jonas has been on his social media not shying away from cheering her wife with cheeky and adorable posts. The ’Jealous’ singer took to his Instagram stories to share a lovely image of him holding a copy of her wife’s Priyanka Chopra’s memoir. Nick captioned the image with ‘Let's Get It @priyankachopra’ with a side note ‘Can you p... 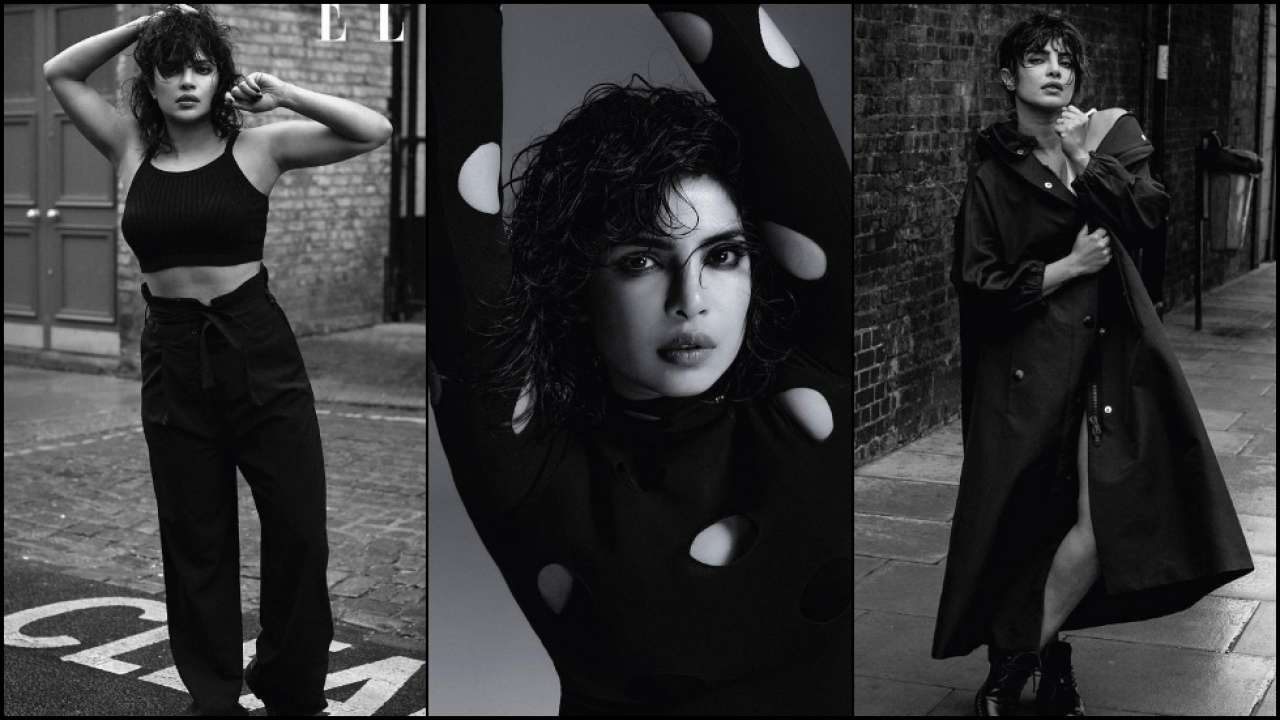 Priyanka Chopra Goes Bold In New Photo Shoot, Says ‘I Don’t Want To Be Defined By Where I Come From’

Priyanka Chopra has featured in a new look on the cover of an international magazine. The actor has said she has arrived at a place in Hollywood where her culture is an asset, and not something that she is defined by. Priyanka Chopra has featured in a new photo shoot for a magazine, where she sported a cropped hairstyle in bold outfits. The White Tiger actor has also opened up about her vision for her Hollywood career, and how she doesn't want to be "meek but bold" as an actor.   View this post on Instagram   A post shared by Priyanka Chopra Jonas (@priyankachopra) Priyanka has shared multiple pictures from the monochrome photo shoot for Elle UK's March issue. She was seen in a black leotard, paired with a trench coat and messy short hair. S... 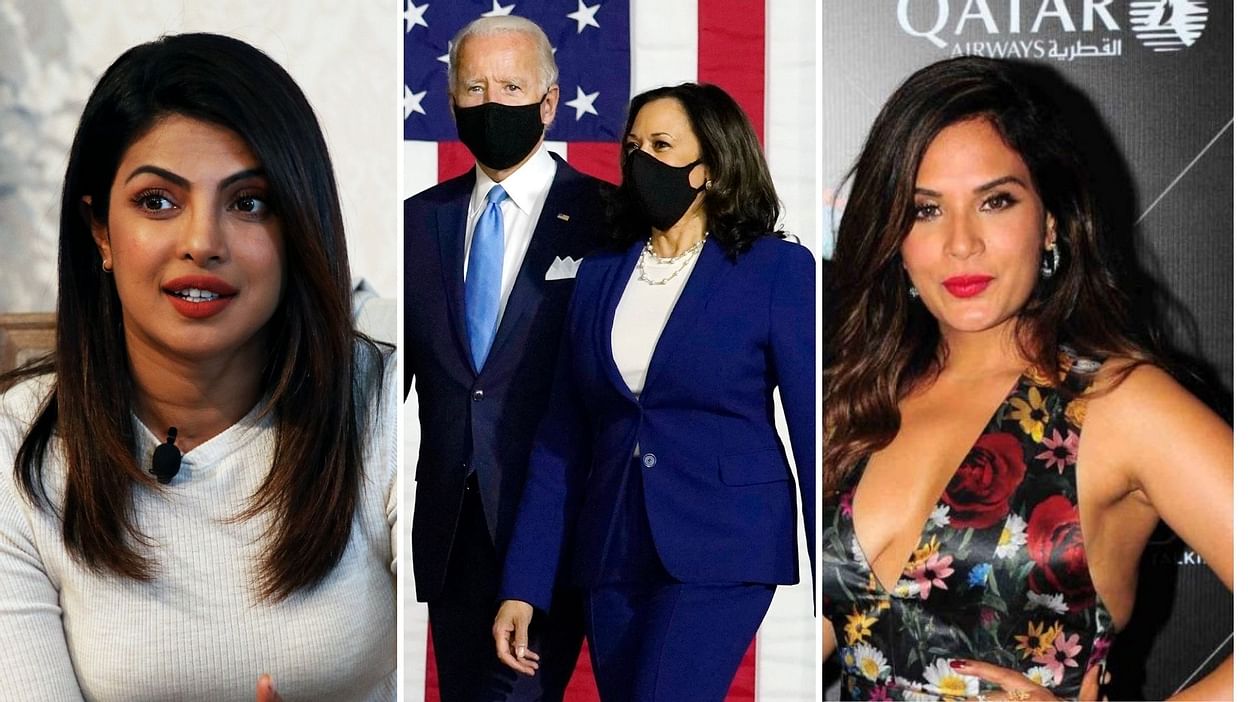 Joe Biden was sworn in as the 46th President of the United States on January 20, 2021. In what can be termed as a Omeprazol Impotencia Masculina historical change, Kamala Harris was also sworn in as the Vice President alongside him at the US Capitol building. Both Biden and Harris were accompanied by their better halves Jill Biden and Douglas Emhoff to the inauguration. Moreover, Harris who is a former California Senator became the first-ever woman to hold the position of Vice President. As soon as the inauguration ceremony commenced, millions of people including celebs sent congratulatory wishes to both political figures. For instance, Priyanka Chopra Jonas shared a sketch of Kamala Harris on social media and wrote, “The future is female.” Apart from that, former Miss Universe Sushmita 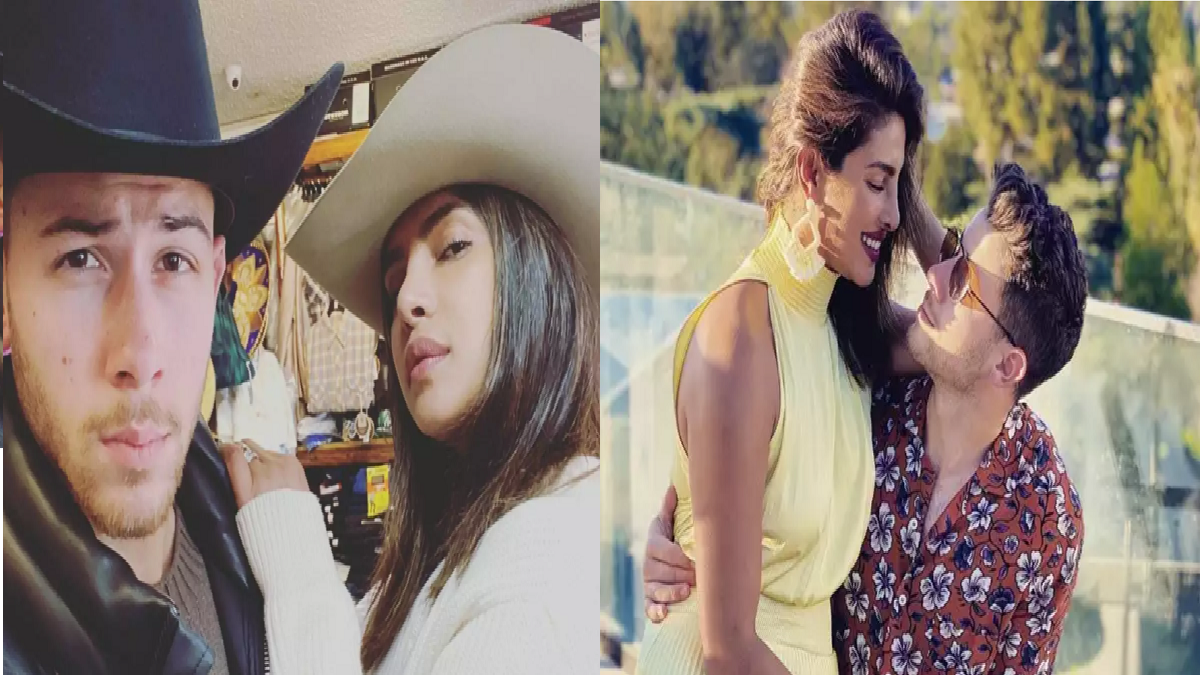 Priyanka Chopra Jonas Talks About The Age Gap Between Her And Nick Jonas; Deets Inside

Priyanka Chopra Jonas shared several pictures from her new photoshoot in a supplement for a leading British paper. The actress looked gorgeous in the photoshoot. While the pictures are all things glamorous, her interview is quite candid. The actress has spoken about everything under the sun right from her desire for children and whether the age-gap between her and Nick Jonas was ever a hurdle. When asked about the 10-year age gap between them and the difference in their cultural background ever proved to be a hurdle she said, “Neither was a hurdle. Nick took to India like a fish to water. But just like a normal couple, you have to understand each other's habits and what each other likes. So it's more of an adventure than trying to figure out hurdles. None of it was really that hard.” Sh...