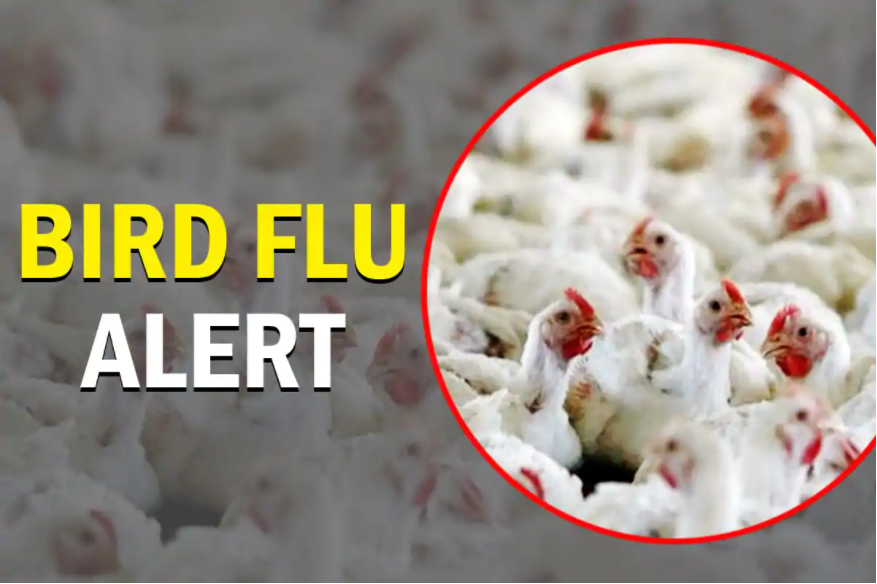 An outbreak of avian influenza or bird flu is rapidly spreading across India, with at least nine states confirming cases and others awaiting test results as they put containment measures in place, officials and media reports said. The latest to confirm cases are the capital, New Delhi, and the western state of Maharashtra, Indian media reports said on Monday. New Delhi has closed the Ghazipur wholesale poultry market, the biggest in the region, after nearly 200 birds, mostly crows, were found dead. Visitors have been barred from parks with water bodies, lakes and wildlife sanctuaries in the national capital region. An official in Maharashtra on Monday said at least 800 hens died there in the last two days. “Their samples were given for testing. And now it is confirmed that the reason is