Much exciting news is coming from the house of Yash Raj Films. The production has the most anticipated lineup of films in their store and now they have finally revealed the release dates of these films.

#YRF announces slate of films for 2021, wants to bring audiences back to the theatres! pic.twitter.com/IlORxW94Ln

Jayeshbhai Jordaar, Prithviraj, Shamshera are among the major theatrical releases whose dates have been announced by Yash Raj Films. Other films include Sandeep Aur Pinky Faraar and Bunty Aur Babli 2. YRF wrote on their social media while making the announcement,” Yash Raj Films has locked its exciting slate of films for 2021 and the company is signaling its strong intent to bring audiences back to experience films on the big screen.” 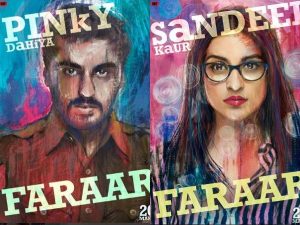 ‘Sandeep aur Pinky Farrar’ will hit the theatres on 19 March. The film is directed by Dibakar Banerjee and was initially supposed to release in 2018 then it was delayed till March 20, 2020. But due to the lockdown, the release was getting pushed further. The film stars Parineeti Chopra and Arjun Kapoor in the lead roles. 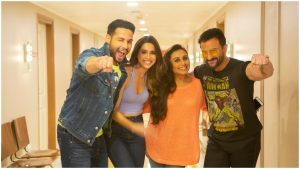 THE next YRF film to be released is ‘Bunty Aur Babli 2’ which stars Rani Mukherjee, Saif Ali Khan, Sharvari, and Siddhant Chaturvedi. Sequel to 2005’s ‘Bunty Aur Babli’ the film is directed by Varun V Sharma. The film will release in theatres on 23rd April. 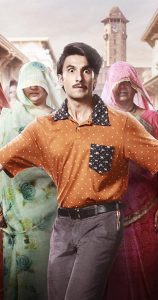 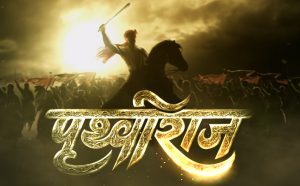 ‘Prithviraj’ which will mark Manushi Chillars’s Bollywood debut will hit the screens this Diwali. The film also stars Akshay Kumar in the leading role.

Vaani Kapoor and Ranbir Kapoor’s Shamshera’ will release on 25th June. The film is directed by Karan Malhotra which also stars Sanjay Dutt.

These Yash Raj films will be among the major theatrical releases hitting the big screen ever since cinema halls were shut down due to the lockdown. The year 2021 also marks the 50th year of its production.