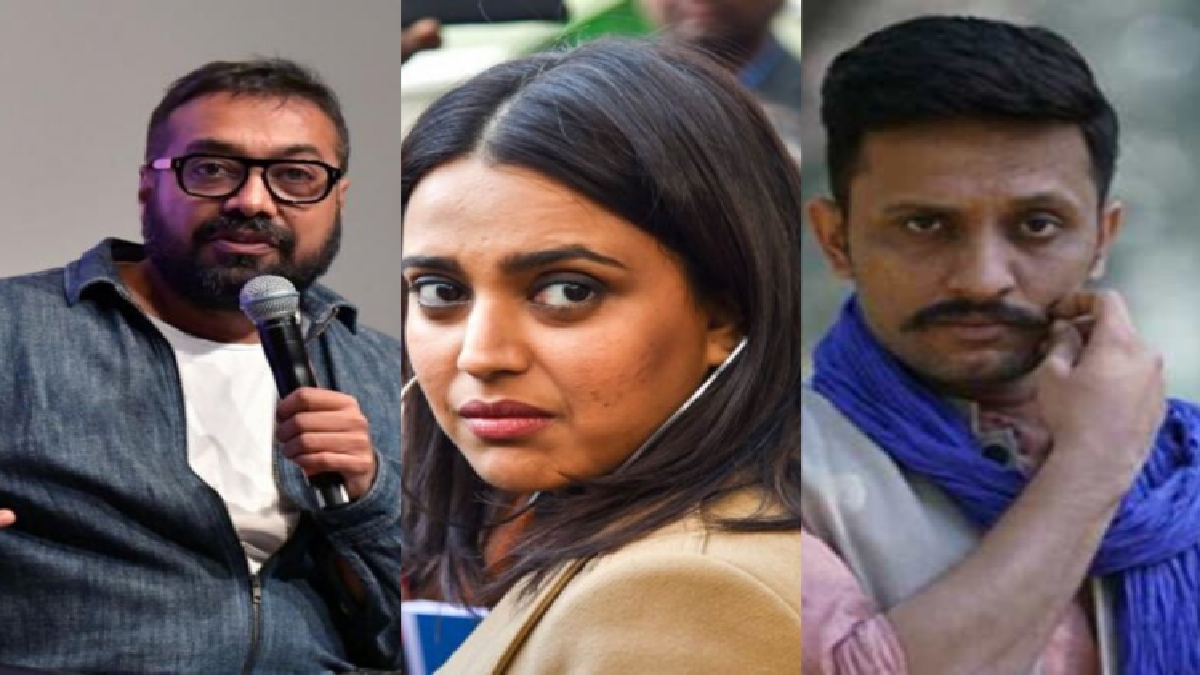 Even in the midst of this global crisis, some people are trying to cover the Jamaat’s irresponsibility by bringing a government report of March 13, what more will happen to India than this! They do not believe that the Tablighi Jamaat has not violated any norms.
While the Delhi government on 13 March, banned any gathering of more than 200 people under the Epidemic Diseases Act. Apart from this, government also instructed people coming from any COVID 19 affected country to self-isolate. The members of the Tablighi Jamaat in Nizamuddin violated both these guidelines.

It was also argued that the Janata curfew was imposed a week later on March 22 and not during the celebration of the Jamaat, which is completely unacceptable. The question here is to fulfill moral and social responsibility with the orders of the government. The Delhi government had banned religious gatherings of more than 50 people on 16 March itself because by then the whole world had been hit by the corona virus. But the Jamaat contributed its full importance in spreading this terror in every state of India, not only once, but twice.
Many people are now comparing this meeting to the migration of migrant laborers in Delhi. These people are unable to understand that those workers had to leave the city together because there was no other option. No one decides to walk hundreds of kilometers with their children, they have neither the other way nor the food for two times. But what Tablighi Jamaat did is sheer carelessness and stupidity.

This conservative association has done a work for which the word crime is probably too short. Due to their irresponsibility, many others were at risk of coronovirus infection. No one knows how many new people and bases came into contact with these 3000 people in the last few days. Sadly, all this was done in the name of propaganda.

It is surprising that the so-called liberals of India, which includes big actors, journalists and writers, are still silent on this. They have tried to justify this absurd act of the Jamaat by citing only the flaws of the government and the administration. If this entire disturbance happened in the name of propagating Islam, then they do not think of it. If such irresponsibility was shown by any other religious group of the country, the same liberals would not have tired of making fun of it.

As we have seen earlier, many Bollywood celebrities took part in the protests against CAA. Whether it is JNU visit of Deepika Padukone or Swara Bhaskar and Zeeshan Ayyub joining Shaheen Bagh protest. Producer-director Anurag Kashyap also never lag behind in tweeting ironical and sharp sarcasm. But far from condemning this shameful act of Tablighi Jamaat, no one even bother to showcase their stand on it. Should this silence be understood as the liberals of Bollywood stand with the Jamaat in solidarity, not with the country in the hour of this crisis!

Here are links of some tweets from so called liberals:

It is very important to understand that speaking out against the wrong done by a conservative group from a particular religious community does not mean that you are stereotyping them. Of course, minorities in India have always faced discrimination and biased behavior, but this does not mean that one should not speak out against crimes committed by a group of conservatives.
By not speaking against this gross violation of human security, our favorite Bollywood stars have demonstrated their hollowness and unbalanced behavior. It also sheds light on the fact that there is nothing like liberalism in India… It is also a kind of diligence.