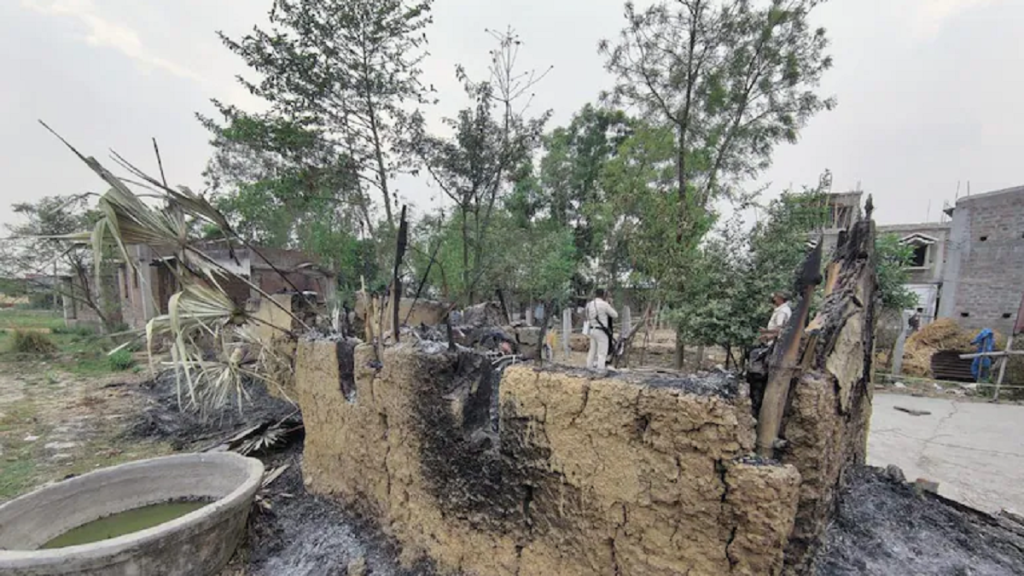 The murder of 10 people in the Birbhum district of West Bengal has not cooled down and now a TMC leader was shot dead in Nadia. The horrific incident happened late on Wednesday night.

The state government has constituted a special investigation team to probe into the matter. But now, questions are being raised about the law and order situation of the state. Governor Jagdeep Dhankhar said that law and order have collapsed in Bengal. 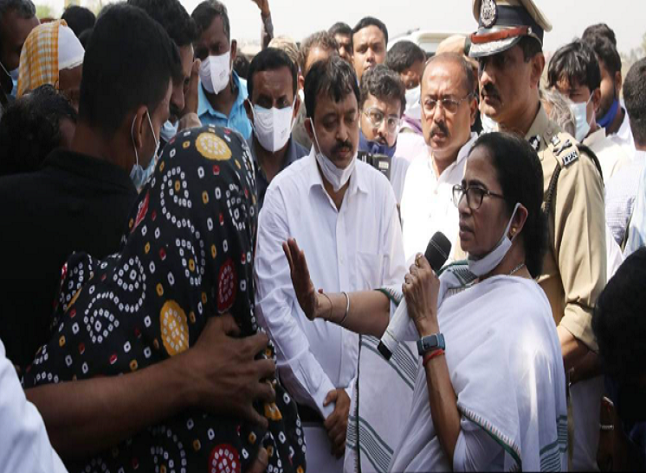 The Calcutta High Court has taken a suo moto cognizance in the Birbhum violence case. The court has sought a detailed report on the latest situation in the Birbhum incident on Thursday afternoon, but the violence that erupted after the murder of TMC leader in Birbhum is taking a political colour. The Opposition party, BJP, has demanded the imposition of the President’s rule in view of the increasing violence in the state.

Leader of Opposition Shubhendu Adhikari has slammed CM Mamata Banerjee, terming the incident a “brutal massacre”. The law and order situation in West Bengal is serious, he said.

He said that 26 murders had taken place in the last one week in different parts of the state. “The Center should intervene and implement President’s rule to take control of the situation in Bengal,” he said.

Can President’s Rule Be Imposed In Bengal?

If the Centre wants, by citing the law and order issue, President’s rule can be imposed in the state. This can be a good opportunity for BJP to corner the Mamata Banerjee government. There were reports of violence against BJP workers even after the results of the West Bengal assembly elections were declared on May 2 last year.