Rashami has been seen in highlight since the show ended. Now, the lady was seen in an event in Goa. The Bigg Boss 13 contestant posted a few stories over the weekend where she was seen wearing a mask as she travelled to Goa. The lady also gave a terrific performance in the event. Have a look at the video:

Rashami Desai was left shocked when she learned about the bitter truth about her boyfriend Arhaan Khan’s past, his wife, and his kid by Salman Khan on the show Bigg Boss 13. The duo were going great when this news broke out and create a space in their relationship. However, it could’ve been mended had Arhaan Khan not gone around talking his side of the story to others while Rashami was still inside the house. Towards the end of the show, Rashami openly declared that she is very much single and not in any mood to go back to Arhaan. But now, she’s decided to meet him once to get answers to many questions. 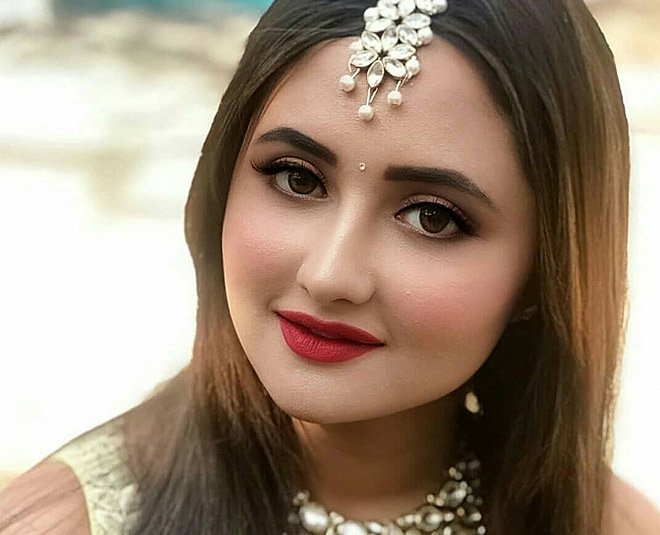 Even though Arhaan kept saying that he believes in his relationship with Rashami, the latter was in no mood to reconcile with Khan. However, now that she has called off her relationship with Arhaan, she spoke about her relationship with her then-boyfriend Khan who created one of the most shocking controversies in the Bigg Boss 13 house. While talking to TOI, she revealed that she needs some answers and will meet him while also telling how she was completely unaware of his secrets. She was quoted saying, “He tried to reach out to me via text messages. I, too, need some answers and will meet him.” 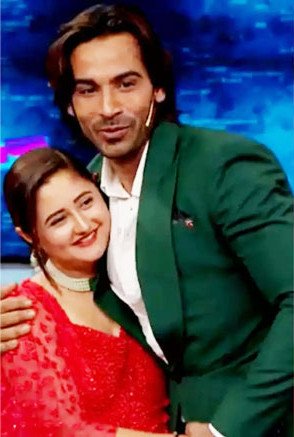 She was further quoted, “I didn’t know about his marriage and child. I haven’t even met his parents. I just know that he has three sisters and one brother. I am not aware of his two houses in Mumbai either. The gem business he talks about is owned by his dad. I didn’t expect him to hide such a big aspect of his life from me. It came as a shock; at one point, I contemplated leaving the show, as I wasn’t able to handle it. I realized that after one point, the game wasn’t about how I was dealing with other inmates, it was more about how I was tackling the situation at hand with him. I think it was a good decision to not leave the house, kyunki main baahar aati toh mujh par questions uthte ki I used him for the show. I don’t harbour any ill feeling for him even today.” 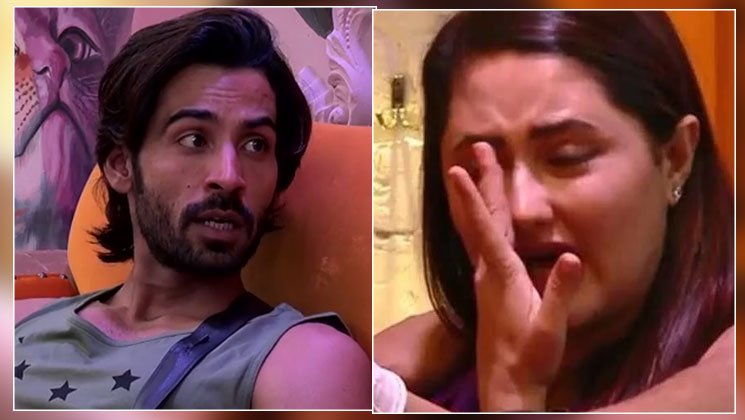 When asked if she thinks Arhaan was using her emotionally and her popularity for his benefit, she told the portal, “I believe that he used me emotionally. I don’t want to comment on other things at this moment.”