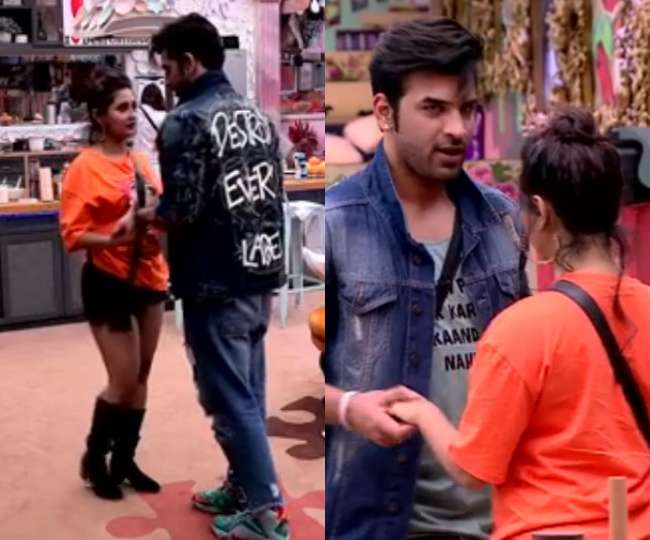 Whenever Paras tried to put Akanksha down in the show, Big Boss, Rashami stood up against him and defended Akanksha. Later, Akanksha Puri appreciated Rashami Desai and thanked her for making Paras Chhabra understand. She also expressed her wish to thank Rashami in-person. And now, her wish came true as she and Rashami went to the same event. 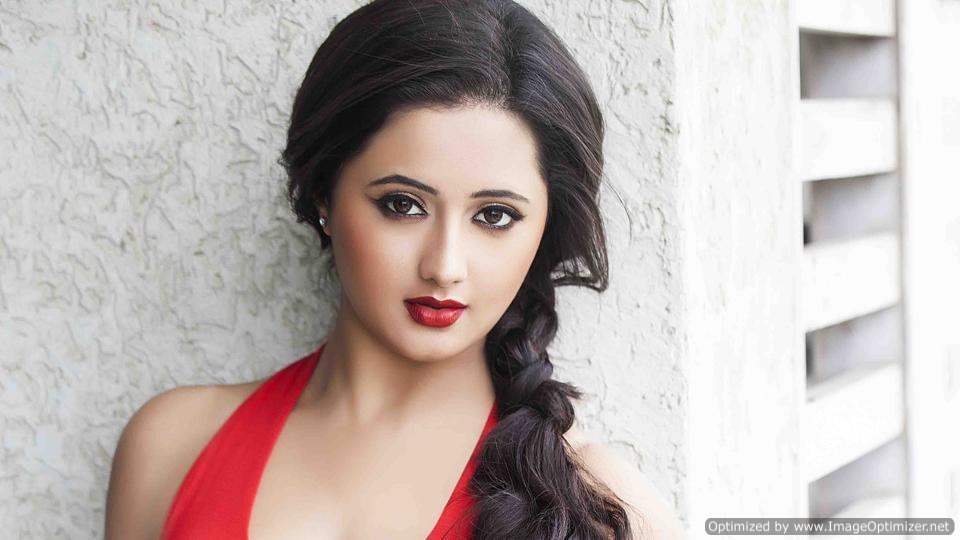 In the video we can see the girl has living up to her words. While Rashmi was standing with some fans, Akanksha went to her and hugged her. She also thanked the actress for being there with her. Although at first, Rashami Desai didn’t recognize her, later she recognized her and apologised to Akanksha and asked her how she is. Here is the video of the same:

Akanksha shared the same and wrote, “Yes I hugged her coz I respect such women n as I said earlier that Rashmi went out of her way to support me in BB13 house without even knowing me so I definitely wanted to thank her whenever I meet her n yes yesterday I did !! What a beautiful person with so much positivity Red heart.”

Rashami Desai was left shocked when she learned about the bitter truth about her boyfriend Arhaan Khan’s past, his wife, and his kid by Salman Khan on the show Bigg Boss 13. The duo were going great when this news broke out and create a space in their relationship. However, it could’ve been mended had Arhaan Khan not gone around talking his side of the story to others while Rashami was still inside the house. Towards the end of the show, Rashami openly declared that she is very much single and not in any mood to go back to Arhaan.