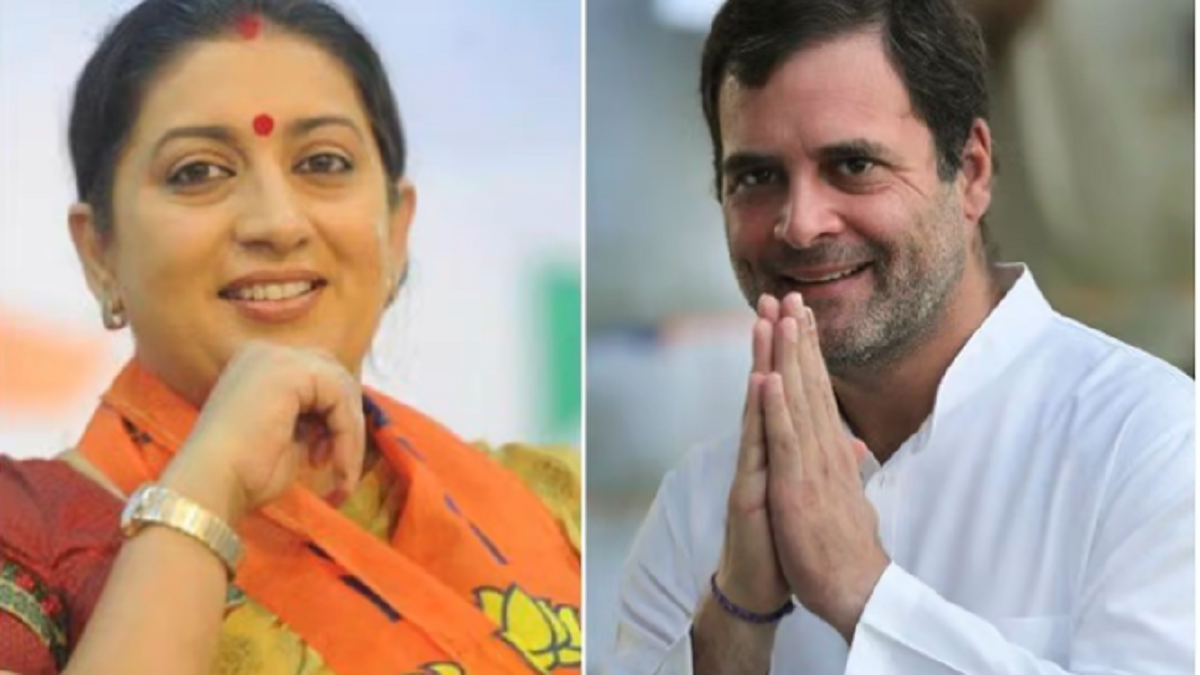 The identity of Amethi, located about 135 km from Lucknow has remained the home ground. Sanjay Gandhi, Rajiv, Sonia and Rahul Gandhi have been winning this traditional seat for past many years. In such a situation, this seat was be seen as an invincible fort for the Gandhi family. This was the reason why it became a piece of news when BJP leader Smriti Irani defeated Rahul Gandhi in the last Lok Sabha elections.

Earlier in the 2017 assembly elections, the BJP had indicated the weakening hold of the Gandhi family from Amethi by winning three out of four assembly seats. But perhaps the matter had become so worse that between 2017 and 2019, the Gandhi family could not handle it and in 2019 it had to face defeat against BJP.

This heartwarming connection is not the only reason behind the weakening. Rather, it is believed that Smriti Irani has once again started making the same mistake in Amethi, due to which the local people used to get angry with the Gandhi family. People allege that the Gandhi family never gave time to the people of Amethi due to their busyness and used to get the work done through their subordinates. In such a situation, people could not have direct contact with the Gandhi family anymore.

Now people also say about Smriti Irani that all the work done by her in the Amethi Lok Sabha constituency is being done at the behest of a particular businessman. The workers are being neglected in the area once again, while some special people are running the party here, by becoming close to Smriti Irani. If BJP does not remove this shortcoming in the upcoming time, then it may have to bear the brunt of it in the coming elections. 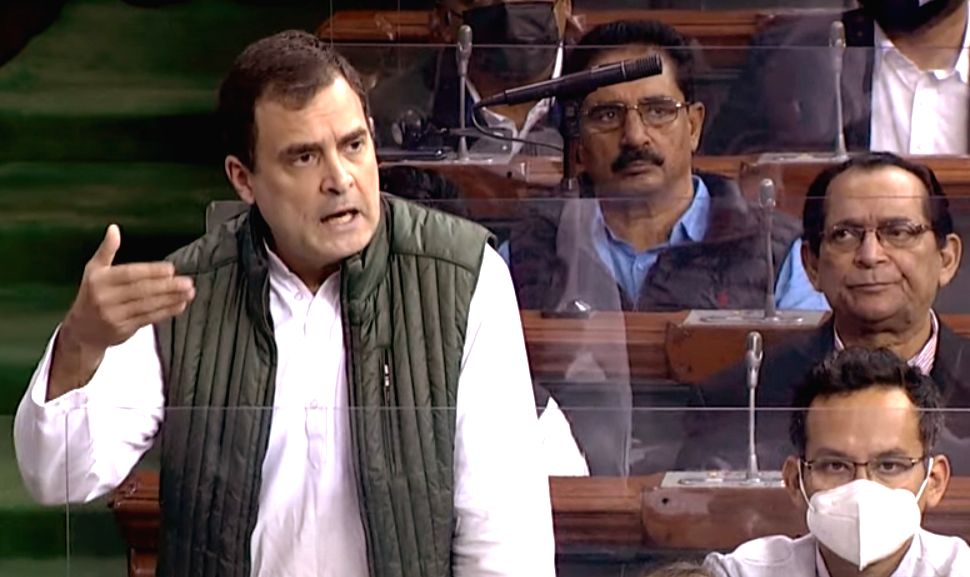 Smriti Irani is constantly trying to make contact with the people in this area. Even in the campaign of BJP candidates, she has taken command by landing directly on the field and has campaigned for each candidate ou there. At the same time, Rahul Gandhi is also starting his election campaign in Amethi. In such a situation, it will be very interesting to see how many seats BJP or Congress gets in this assembly election that is ongoing. Even after the Lok Sabha elections are not held this time here, a virtual tough competition can be seen between the two leaders.

Voting for 60 seats across 11 districts will be held on Sunday, February 27 in the fifth phase of the UP assembly elections. It also includes the assembly seats of the Amethi Lok Sabha constituency, Tiloi, Jagdishpur and Gauriganj. In the 2017 assembly elections, the BJP had somehow managed to win three of these seats in this region. However, after the defeat of Rahul Gandhi in the 2019 Lok Sabha elections, the equations have changed a lot in Amethi. In the changed circumstances, Congress can once again become strong in Amethi.